Death Stranding: How to defeat the Squid Boss

Death Stranding: How to defeat the Squid Boss ⚡⚡⚡ Esports and gaming news, analytics, reviews on WePlay! The latest news on WePlay!

Death Stranding is one of the hottest titles right now as it's been on for just a couple of days. There are many exciting things to do in this open-world environment, and one of the things you will eventually have to do is to fight bosses. That said, there is one, in particular, that's pretty annoying to deal with, and he is known as the Squid Boss. You will be able to come across it once you're nearly over with the second chapter.

Let's take a look at and see what do you need to do in order to deal with this creature effectively.

How to deal with this creature? 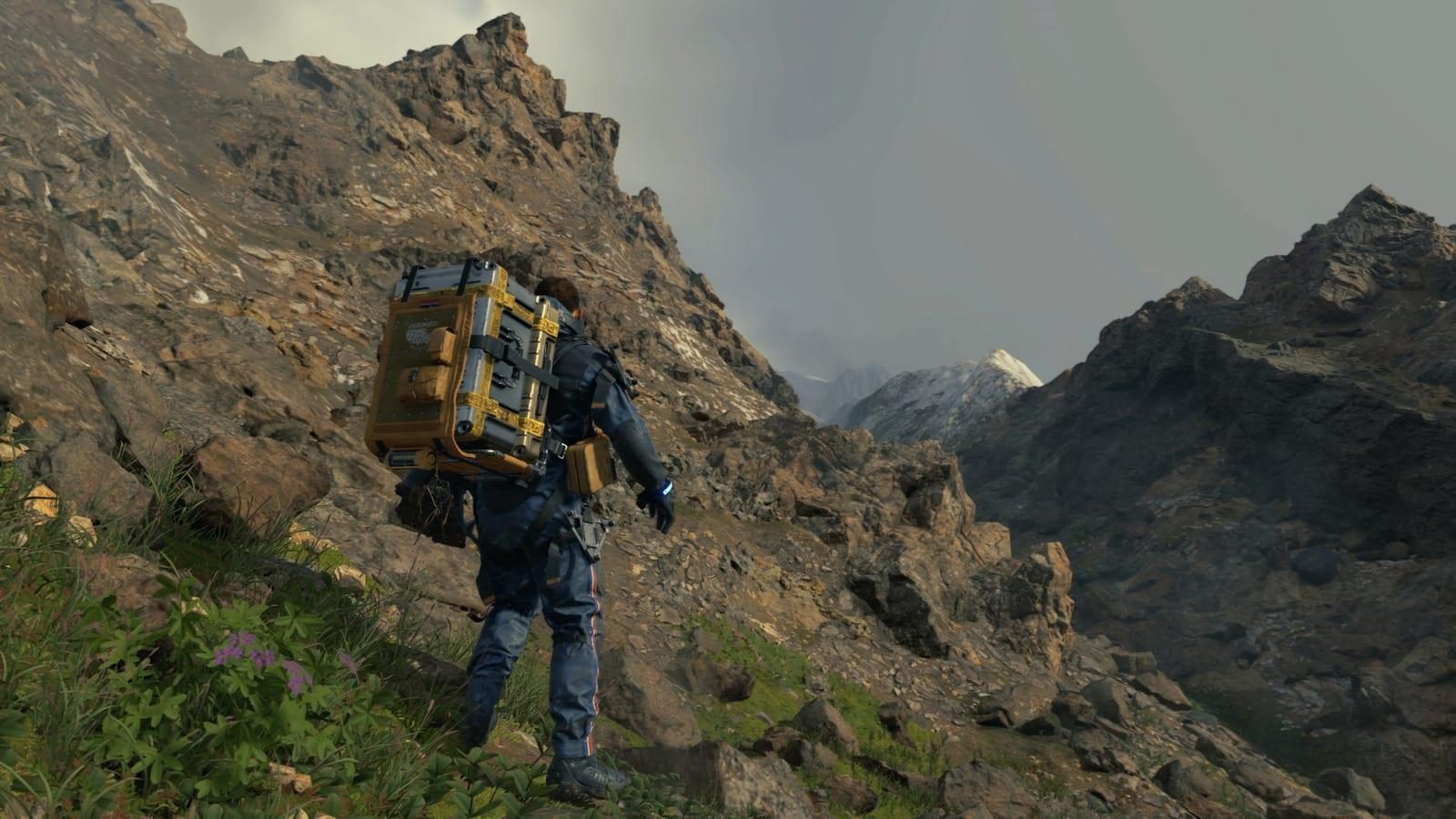 You will see for yourself that this boss isn't really a squid. In fact, he is a large BT, which kind of looks like a squid.

Once you reach the end of your order #14, which will be in Knot City (the end of the second episode), you will soon see the boss who will be on your path to the ship that you need to escape with.  When you see him, you will receive a special bonus mission to your Order #16  - to kill BT.

There are different ways in which you can kill this squid. For instance, if you have any of the Hematic Grenades, you can use them, and they are instrumental. However, if you don't have any of them, you can just try to find them by using your scanning tool in the area nearby.

When you begin the actual fight, always remember to move around between the different buildings that you will find there. If you fail to do this, the Squid will be able to catch you eventually. Also, when you move, you can avoid some of the tentacles attack that it will try to do on you.

If you manage to deal with this beast, you will earn a special trophy called "We Need You." In addition, there will be a couple of cool Chiral Crystals that you can also get.

There are a couple of other squids that you will come across once you progress through the game. That said, the tactic against them is pretty much the same. As long as you move around always and know when to attack, you should have no issues with survival this deadly encounter.