Hideo Kojima's newest game is called Death Stranding, and we can safely say that it's a breath of fresh air in the current gaming market. Death Stranding offers a fascinating gameplay that grants you the chance to deliver cargo and help the other players in many different ways. Of course, that's just one of the ways in which this game is unique.

Death Stranding also has a fascinating cast and character roster that gathers some of the most well-known people in the industry. We can go so far as to say that this is probably the most impressive cast we've ever seen in a video game, which is a pretty big statement. Needless to say, the game's developers emphasized a lot on this, and it actually became one of their most significant selling points, making Death Stranding one of the coolest new games in the world right now.

Of course, similar to every big thing nowadays, Death Stranding has two types of players. The first one believes that this is the best game of the year and deserves every single award possible. On the contrary, the second part of players thinks that the game has a lot of minor glitches and bugs that justify neither the hype or the prize of the game.

The good thing is that on paper, Death Stranding has more positive reviews. That was expected because there are superstars such as Norman Reedus, for example, who is widely loved by the gaming community. Of course, we are yet to see what will happen with the popularity of the game once the initial hype is over. After all, Death Stranding has been out for just two weeks now.

Let's take an in-depth look for every single character's actor in the game and see what can we learn about them. Keep it in mind that we might see a lot more new characters and personas once the latest updates were kicking in. 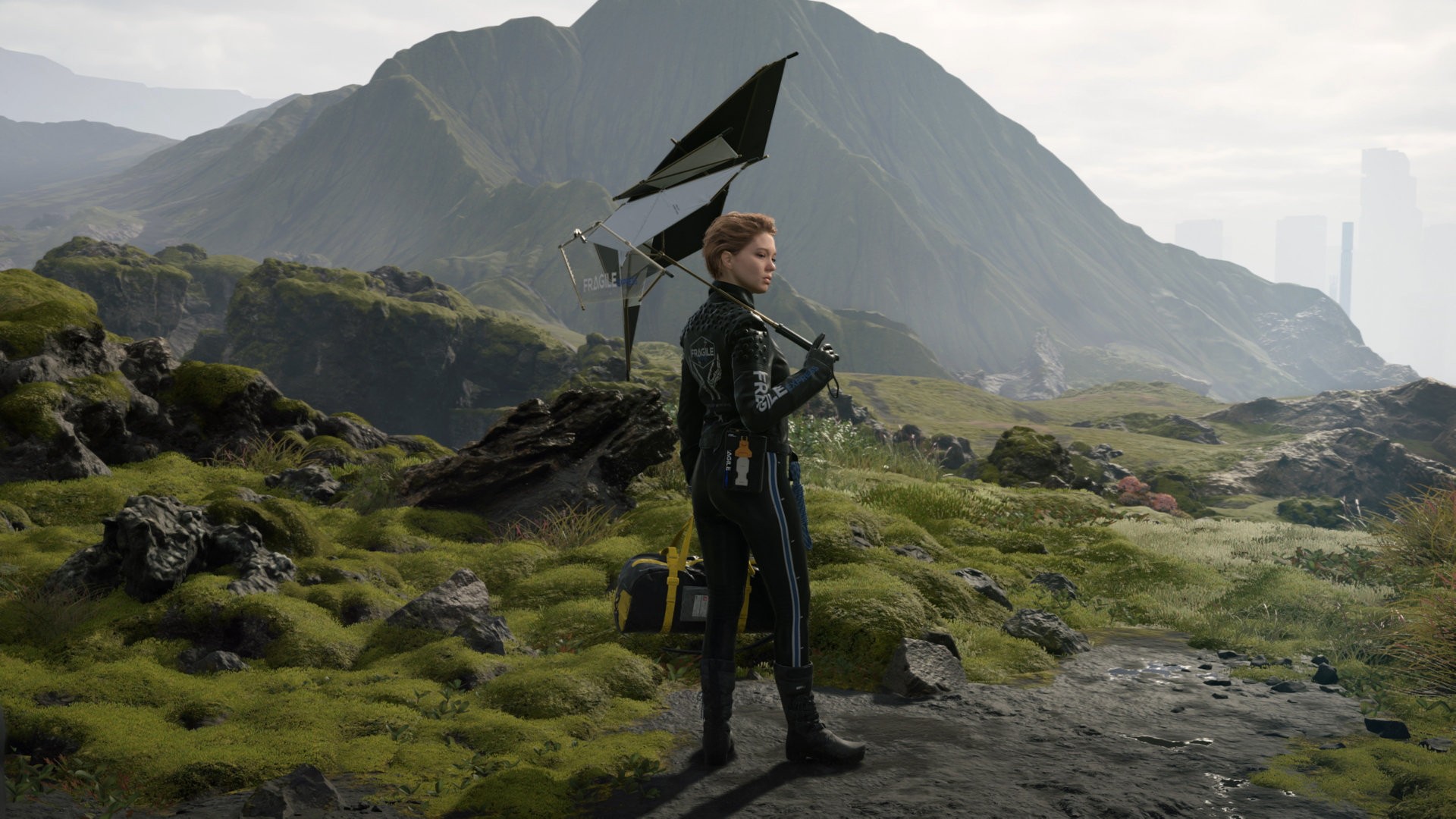 Clifford Unger has widely been considered as one of the main antagonists in Death Stranding. That's due to the fact that the is an ex-solider that currently has full control over The Breach. IF you've seen any of the pre-release trailers, you might remember that he shows up a couple of times as he commands a small army consisted of skeleton soldiers.

If you get the chance to play Death Stranding, you will find out that this character drastically changes, especially during the later stages of the game. He is "played" by Mads Mikkelsen, one of the stars of Hannibal. We don't want to spoil anything else about this character, so if you are interested in finding out more about him, start your Death Stranding adventure.

Amelie is a fascinating character in Death Stranding that shows up a little bit later in the game. This is expected because she had to go to the other side of the UCA just to create the Chiral Network, which is basically a communication channel aiming to make the life of those who survived better and safer. In fact, one of the main stories in Death Stranding is related to Amelie as she's been threatened by terrorists. Your job will be to go to her and save her before she's being caught.

Amelie is based on Lindsay Wagner, a very famous actor. 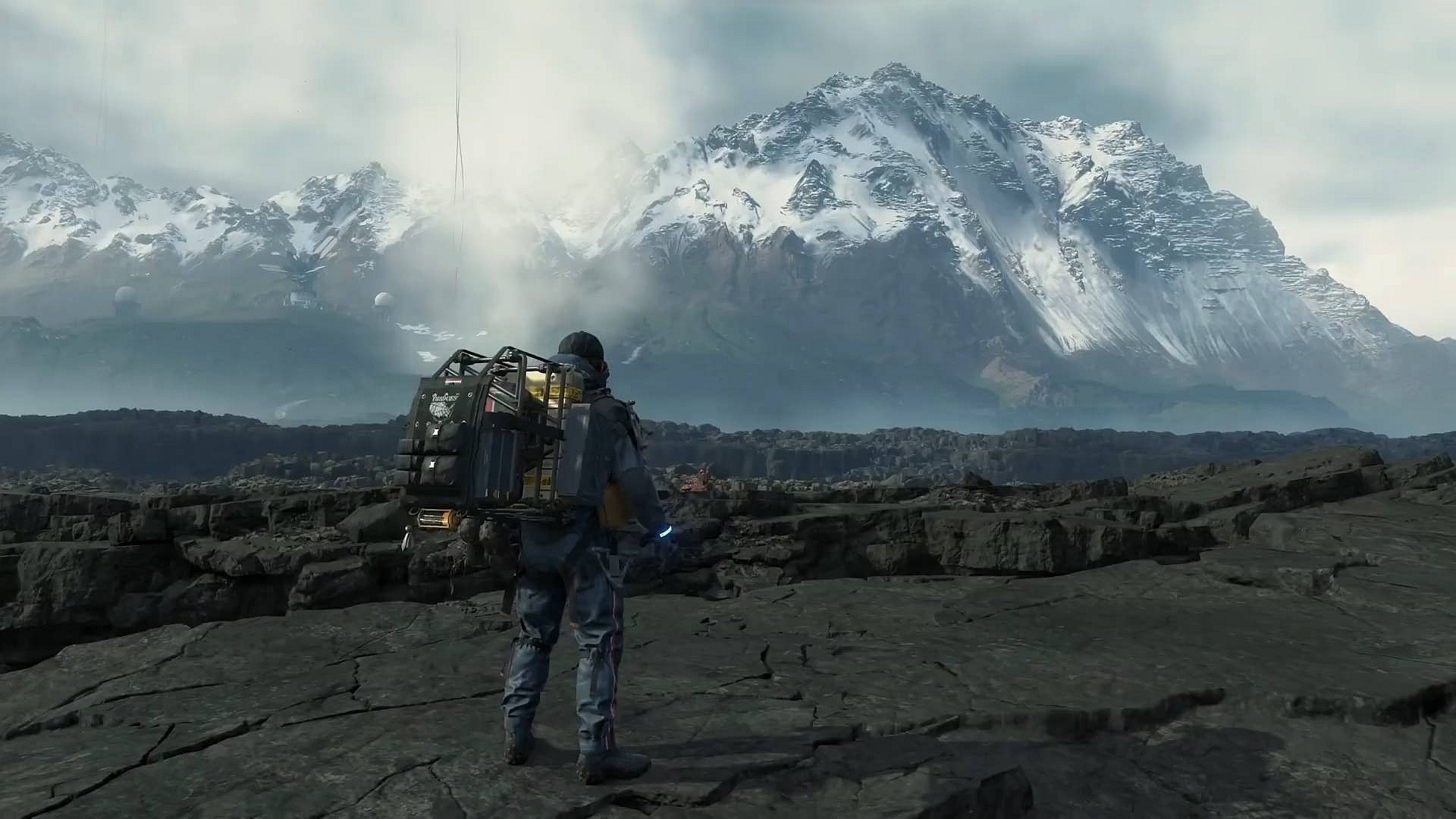 Sam is one of the main protagonists in the game, and he is based on Norman Reedus. You might recognize this name from another game called  The Walking Dead, one of the hottest games in the last couple of years.

Sam Bridges is one of the main delivery guys in the Bridges delivery services. His job is to transfer different things, such as resources to different parts of what's now the United Cities of America.

Of course, Sam is a lot more than just an ordinary delivery boy. He is the only human that survived the so-called "human extinction" as he suffered from DOOMs. This means that he even has some special powers, such as the opportunity to revive himself upon death, which is pretty cool.

Heartman is the "geeky" character in Death Stranding as he is one of the foremost experts on Beaches and also on everything supernatural, that's happening in the world. If you are that type of a player that loves to dive into the games' lore, Heartman is definitely your best bet because he can tell you some pretty amazing stories.

The character is based on the director of Death Stranding called Nicolas Winding Refn.

As the name suggests, this is one of the most mysterious characters in Death Stranding. It's kind of hard to explain the role of this character but let's just say that he will be one of the main friends of Sam Bridges. After all, he is one of the leading members of the Bridges, which makes him a significant figure.

Another interesting fact about this character is that he played by the actor Guillermo del Toro. However, the voice is from another person- Jesse Corti.

Mama is yet another export in Bridges that is aimed at the task of helping humanity survive these dark times. When you first start playing the game, you will only hear Margaret Quelley's voice over the network. However, once you advance a little bit in the game, you will also see her in person.