Dates and format of the TI9 Closed Qualifiers

Dates and format of the TI9 Closed Qualifiers ⚡⚡⚡ Esports and gaming news, analytics, reviews on WePlay! The latest news on WePlay!

Valve presented the format and dates for the regional qualifiers, without waiting for the teams to finish the final stage of the Open Qualifiers. At the time of publication, all eight applicants for the slot were determined only in China.

The teams have to play with each other in Round Robin, and the top four will go to the Playoffs, which will be in the Double Elimination format.

According to the new format of the qualifiers, each of the six regions received one slot each, for the winner of the closed qualifiers. The remaining twelve slots are distributed according to the Dota Pro Circuit rating. Eighteen teams will take part in The International 2019.

The International 2019 will be held from August 15 to 25 in Shanghai, China. The current prize pool is just over $26 million. 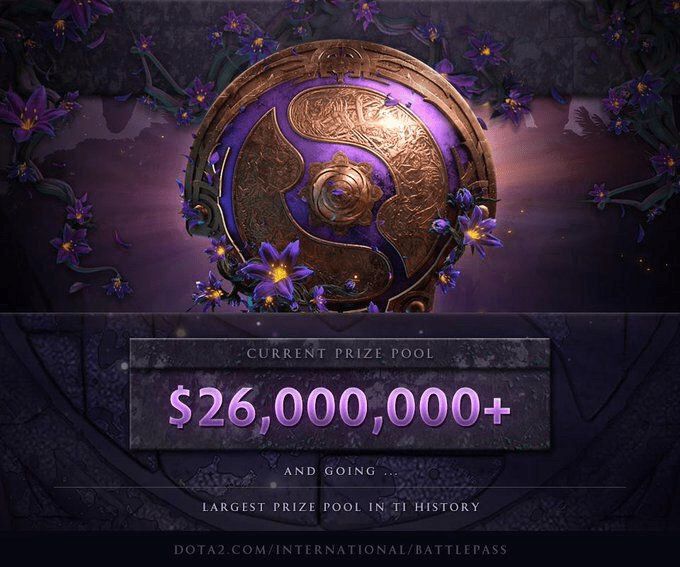