There are a lot of enemies in Dark Souls 3 who will be more than happy seeing you dead. Having said that, the Mimics are one of the most unique monsters in the game. In fact, they basically look exactly like regular chests. However, if you try to open them, they will try to eat you alive and even if they can't, they will do a lot of damage on the way as well.

Of course, this risk does not come unpaid. If you manage to kill them, you will be able to get good items, including the legendary Symbol of Avarice. However, this is definitely easier said than done, especially when the Mimics never actually respawn. Let's take a look at their locations. 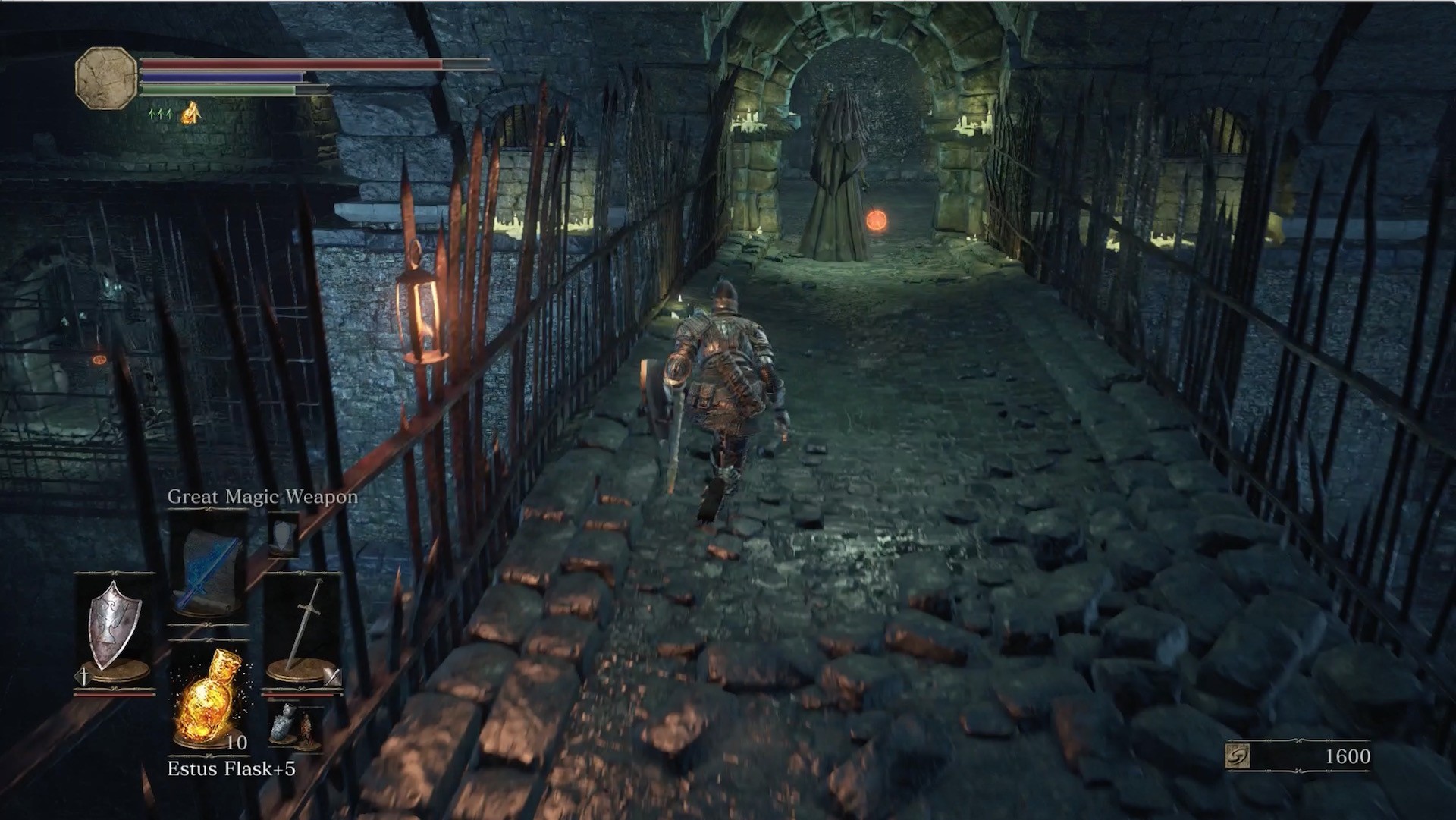 Fat vs. Fast: The Ins and Outs of Rolling in Demon's Souls The 4 Best Demon's Souls Builds (And How To Build Them) The 5 Best Demon’s Souls Weapons Raising Dota 2 MMR With Ease Support With Maximum Impact: Analysis of Popular Winter Wyvern Guides