Recently on the Cyberpunk 2077 forums, the moderators shone the spotlight on one of their favourite developers at CD Projekt Red. That is, Quest Design Coordinator Philipp Weber. In the post, Weber answers a number of questions, one of which was the studio's approach to quest design.

Procedurally generated quests have become commonplace in large open world RPGs like Skyrim. They tend to provide players with a seemingly endless supply of things to do, but as a result, they lack the depth of scripted quests. This is why CDPR has decided to painstakingly craft each one.

"Every quest in the game is handcrafted. For us, quality is always more important than quantity, and we just couldn’t deliver this quality with modules we assemble in different ways to create these random quests. We don’t just want to keep people busy, but actually give them something to do that’s worth their while," said Weber in the post. 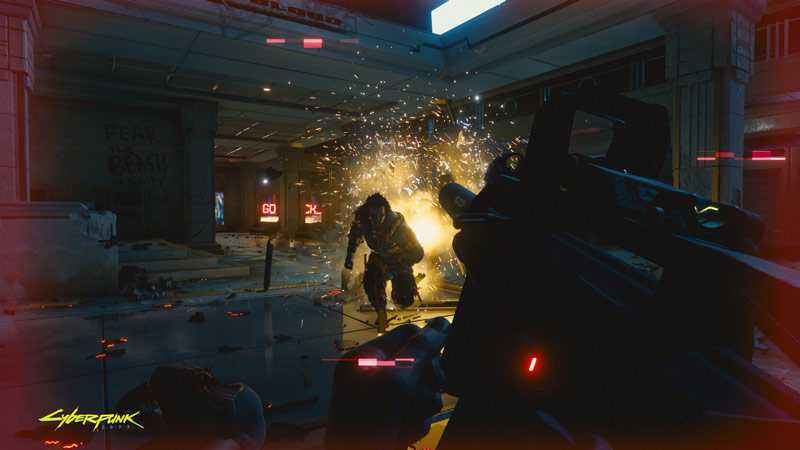 It brings a sigh of relief because The Witcher 3: Wild Hunt had some great quests and serves as a sample of what we should expect from quests in Cyberpunk 2077. Weber also added that just because they were focusing on quality didn't mean that there would only be a handful of quests in the game.

"But we’re making a big Open World RPG of course, so that also means that despite our quests being handcrafted, we tried to make a whole lot of them, so players can have fun in the game for many hours," he said reassuringly. 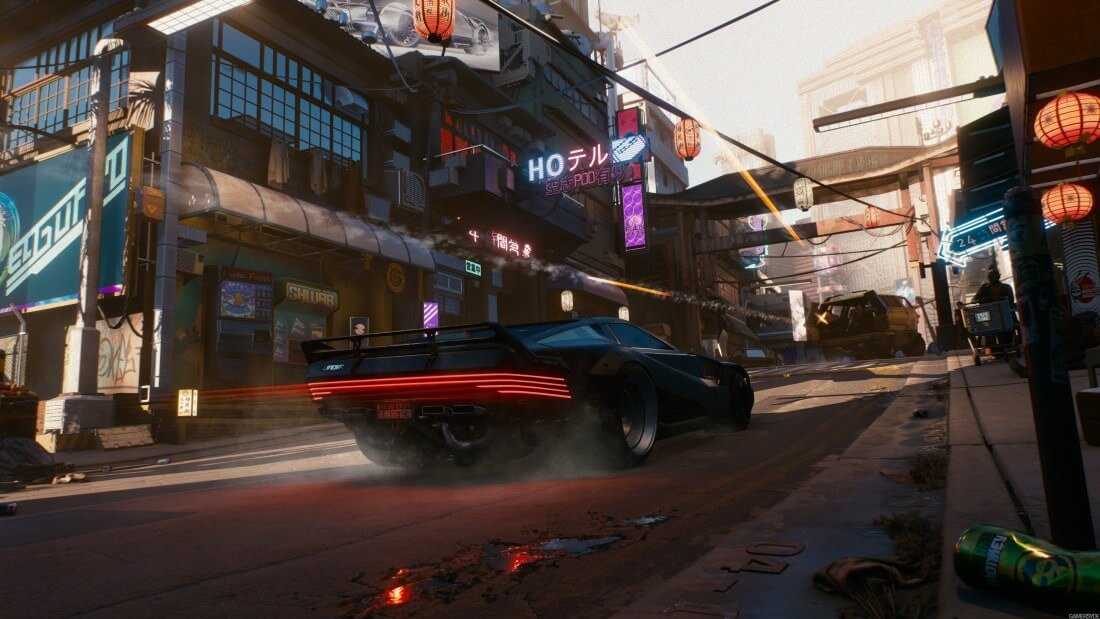 Also like The Witcher 3, side quests will be of different sizes and depth, some of which will rival main story quests. There are also Street Stories which are similar to The Witcher 3's monster hunting quests. Completing them provides V with street cred which builds a reputation and gives access to even more Street Stories through Fixers.

Weber likened the studio's early-stage quest design to a screenplay without dialogue, that is developed from a half-page idea to a 10-page quest. Getting input from multiple sources within the studio, the quest design and open-world teams continue to iterate on them until they're the best that they can be. It's also great to know that CDPR does not do fetch quests.