Valve is all about surprises this week as it has released Counter-Strike: Global Offensive’s next operation, called Shattered Web. The operation brings with it new maps, new agents, an accolade system, and a new progression system.

New agents are available for both the Terrorist and Counter-Terrorist sides, with Master Agents bringing unique voices and animations. One hundred stars (more on this later) will earn players one of the special skins. Shattered Web also includes three new weapon collections designed by community artists. 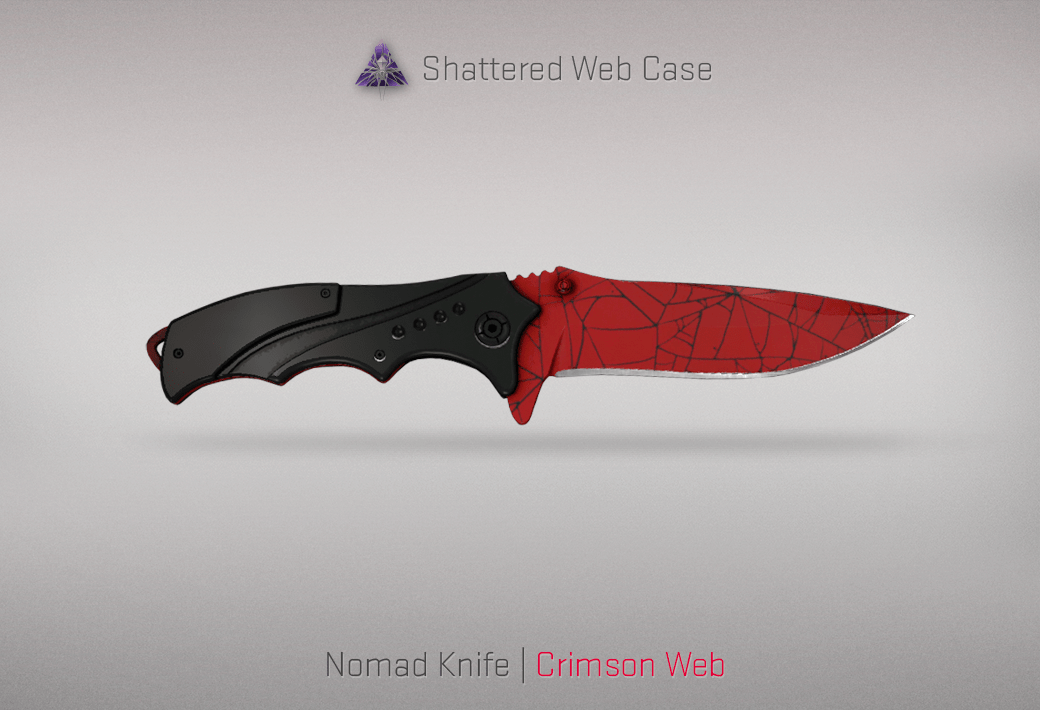 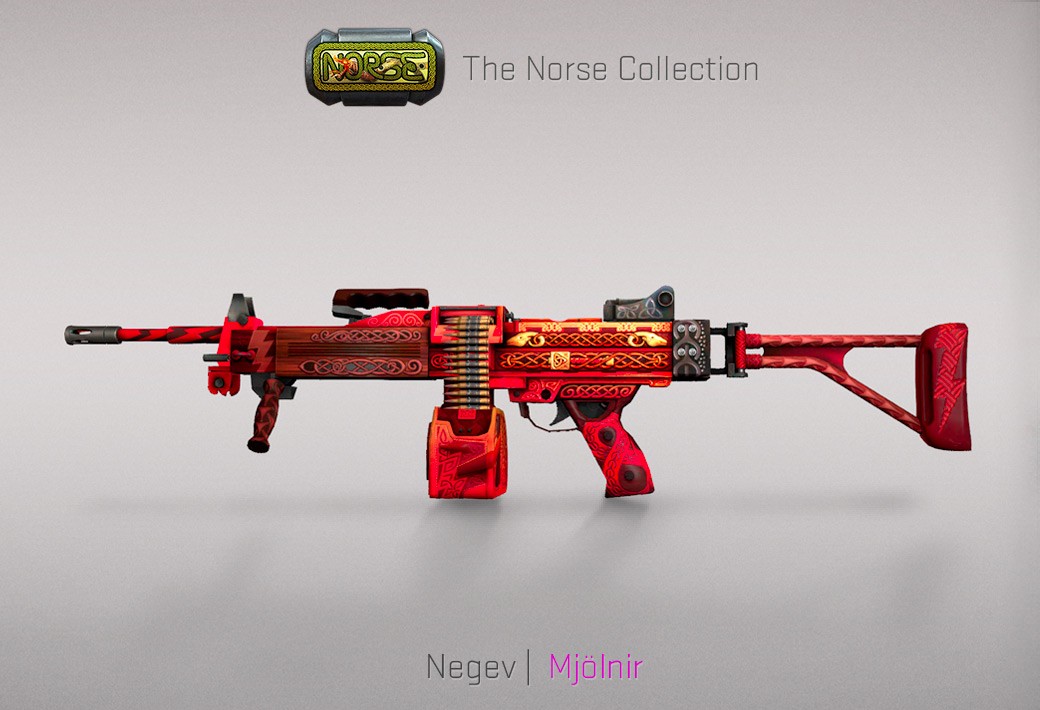 The new maps include the community’s Danger Zone map Jungle and Flying Scoutsman map Lunacy. The competitive side of things also gets the Studio map, which is available for Scrimmage or Casual Sigma. 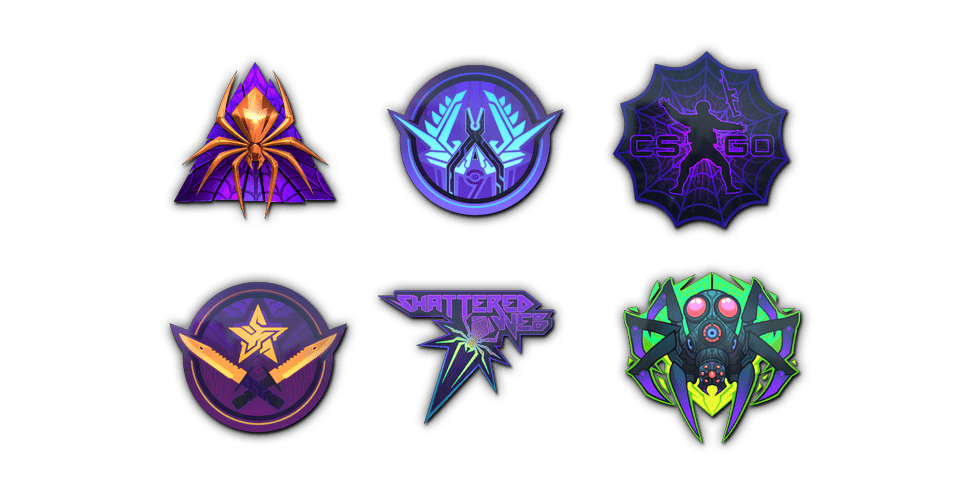 Last but not least are accolades, which are highlights of player match accomplishments, ranging from total assists and MVPs to enemies flashed, etc.

Check out all the new content on the official site here and start earning those stars.