Counter-Strike: Global Offensive is one of the most competitive games in the world. That's why it is no surprise that it is also one of the largest esports. Having said that, you need to be pretty good at the game in order to climb up the ranked medals.

In case you are new to CS: GO, we would suggest you read a couple of our other articles where we've explained some of the most popular console commands which you can use that will drastically improve your gameplay. Of course, there is no better "training" method than just spamming as many games as possible before you get good enough. However, there are also a couple of more settings that you can get. Despite the fact that they can't fill in the role of the training, they can still help you become a better player.

The Launch options are special types of settings that are applied whenever you start Counter-Strike: Global Offensive. Most of them do different things such as changing your FPS and other geeky stuff. Let's take a look at which of them are worth having and how to actually set them up.

How to set the launch options? 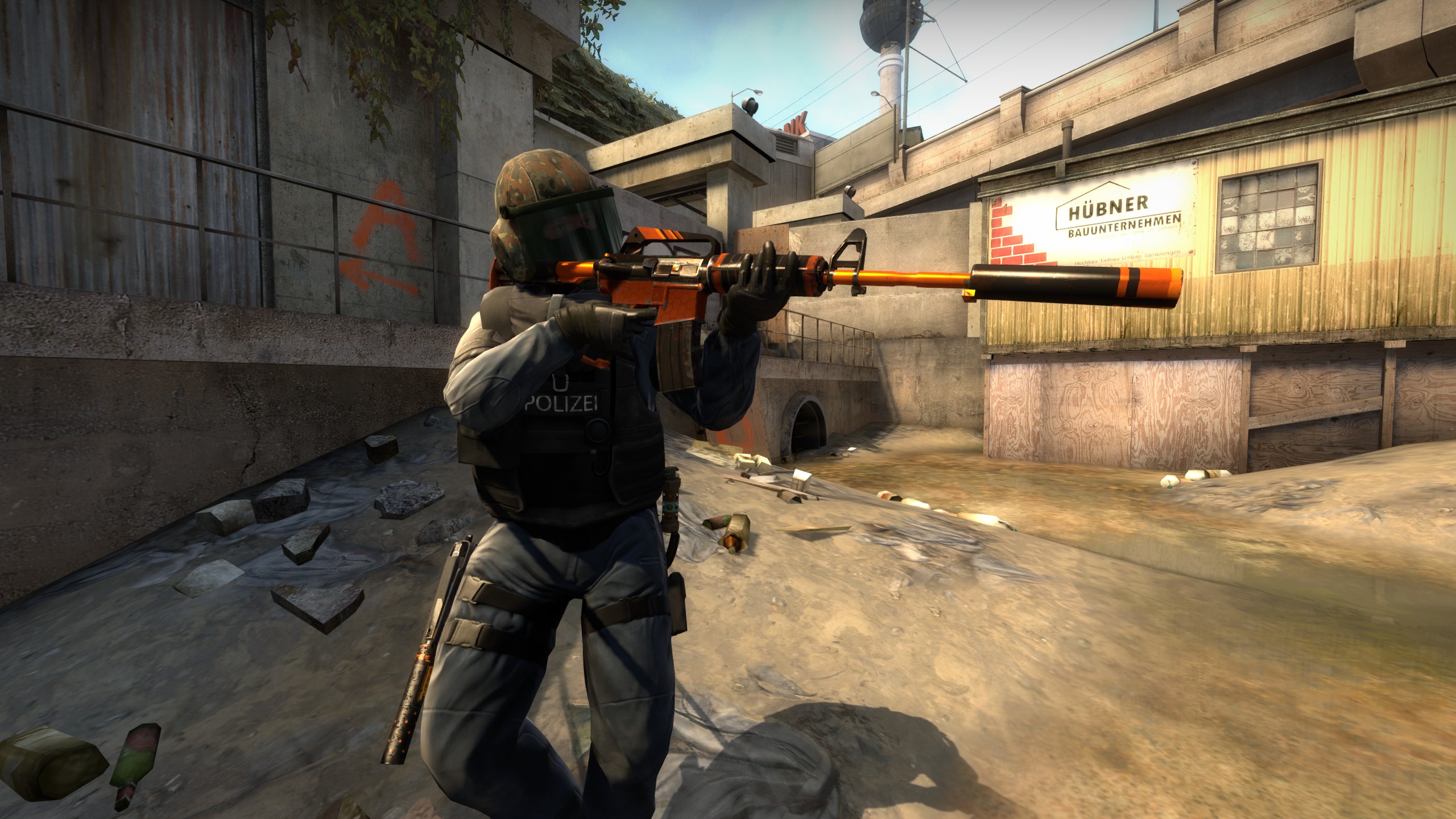 If you are new to the game, you might find it difficult to actually use the launch options because you don't know where to do it. Luckily, it's not all that hard to do.

First, you need to open your Steam Client, Click on Library and then select Counter-Strike: Global Offensive. From there, click on Properties and select "Set Launch Options..." which will open a special launch option border where you can type all the things which you think will be useful for your setup.

Once you put all the options you need, press OK and proceed to restart your CS: GO client so that the changes come to life.

Frequent issues while doing this

Even though it is a pretty straightforward thins to do, some people tend to mess it up sometimes. So, here are some things which you should avoid doing.

First, make sure that you don't include any unnecessary symbols, quotes or any other characters for that matter. This is a very common issue that might "japardize" this entire operation. Also, be sure to have a plus or a minus before each command because as you can see from above, these are the most commonly used signs.

The Most Popular Launch Options 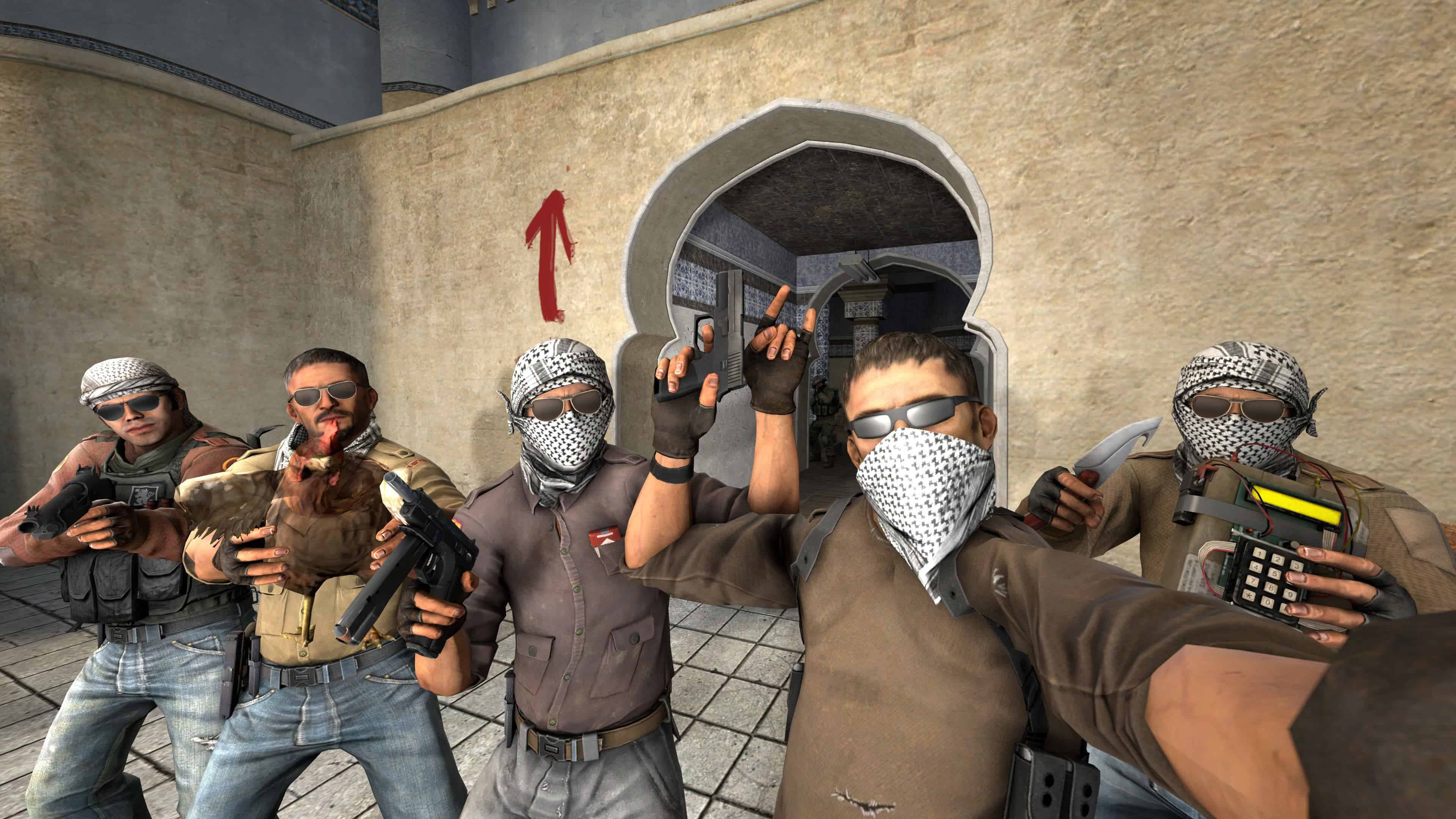 Before we start, it is important to note that, regardless of the settings, CS: GO will always run on better computers. Sure, you might be able to optimize the game a lot by at the end of the day, the better hardware will win. That's why it is hard to call certain launch options "the best". They could be the best for the guy who has an ATI graphics card from 2011 but they will most likely be useless to the person that spent $2000 on the latest RTX GPU.

Having said that, there are a couple of launch options that are generally accepted to be used in all configurations. Needless to say, the results will vary a lot but the good thing is that they always help. Let's take a quick look

The following launch options have proven themselves throughout the years. That's why even today, in 2019, they are still worth using. 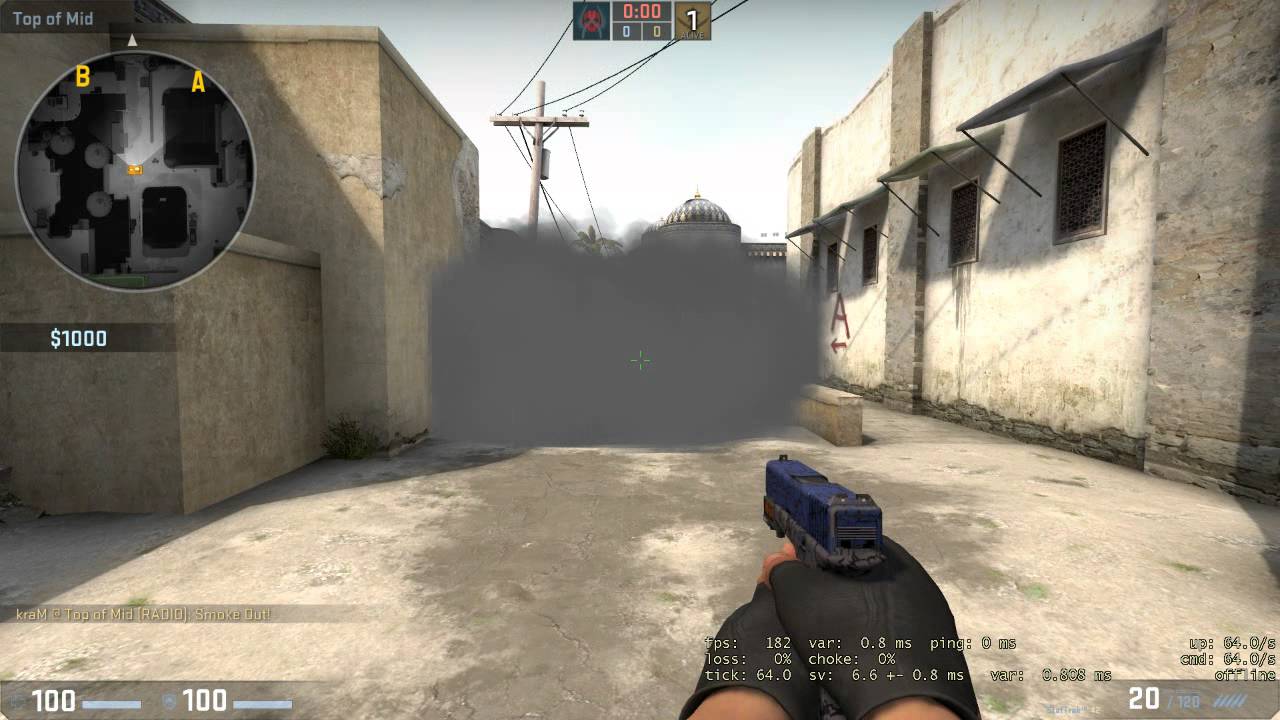 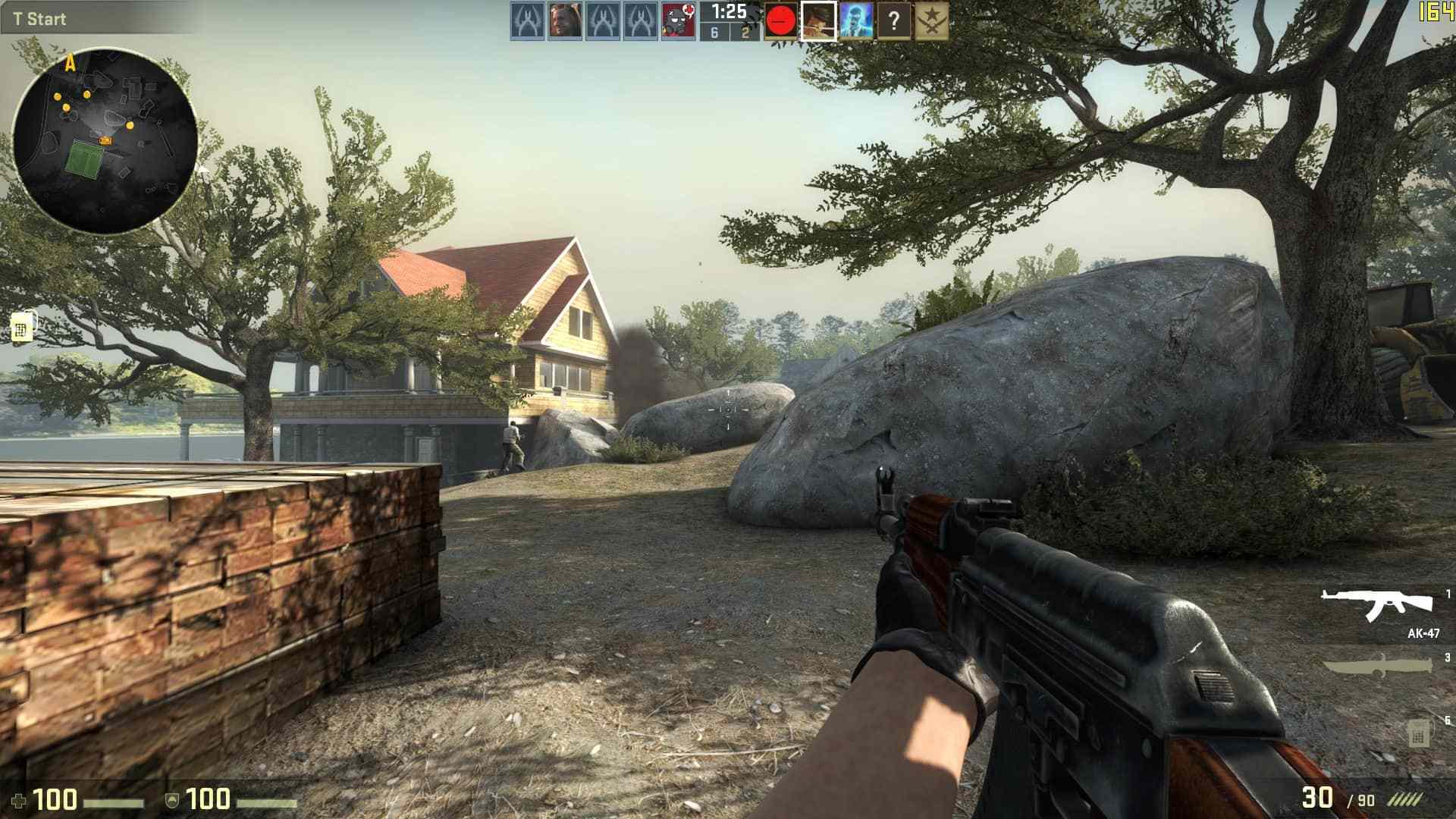