Counter-Strike: Global Offensive is one of the most popular games in the world. Apart from being classic, many players love playing the game due to the wide variety of weapons that you can choose from. However, this is where the problems begin - apart from shooting, you also need to learn how to use the supporting items in CS: GO such as grenades for example. This will help you in the long run because you will learn when to solely rely on grenades and when to actually combine them with other weapons.

One of the first things you need to learn is how to actually throw grenades properly. We all had this one guy in our ranked games who constantly flashes his own teammates or even worse - kills them. Needless to say, there are a thousand YouTube videos about this but in this guide, we will show you some useful commands which you can put in the console. 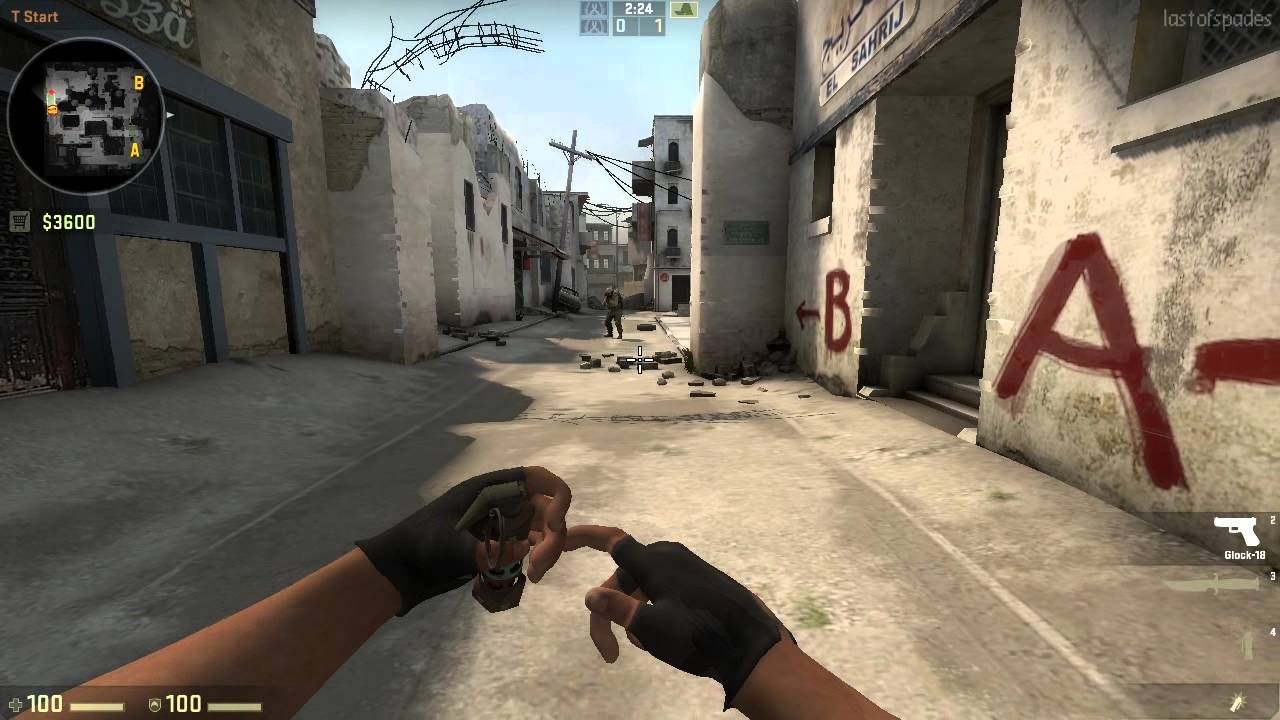 In order to make your life easier, we highly advise you to create a CFG containing all the commands we will provide. By doing this, you can simply go in-game and just type exec "name of the cfg".cfg and you will have all commands ready at your disposal. In order to put do this, you have to access your CS: GO folder/csgo/cfg.

The console commands below are perfect to use while practicing with bots. In fact, it is actually advisable to do this before you jump into ranked, especially if you are new to the game.

Without further ado, here are some of the most popular and useful commands for you to practice with. 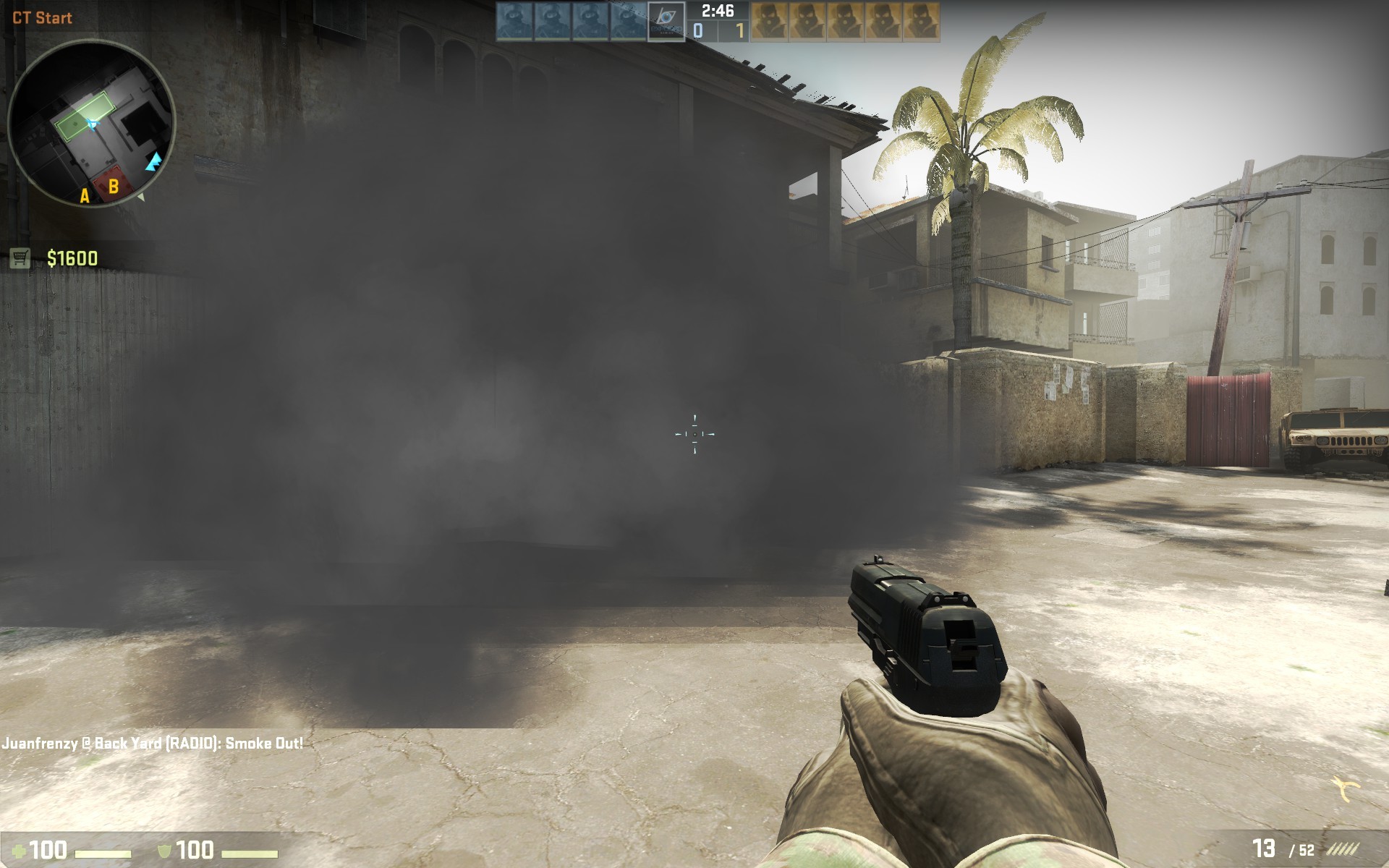 After you learn how to properly throw grenades, invite you friends and let the fun begin!