This award makes the first MVP title of the 21-year-old mousesports player’s career. The squad has been doing exceptionally well of recent, with this victory making their third in 2019. The other two were Europe Minor Championship Berlin 2019 and DreamHack Open Tours 2019. 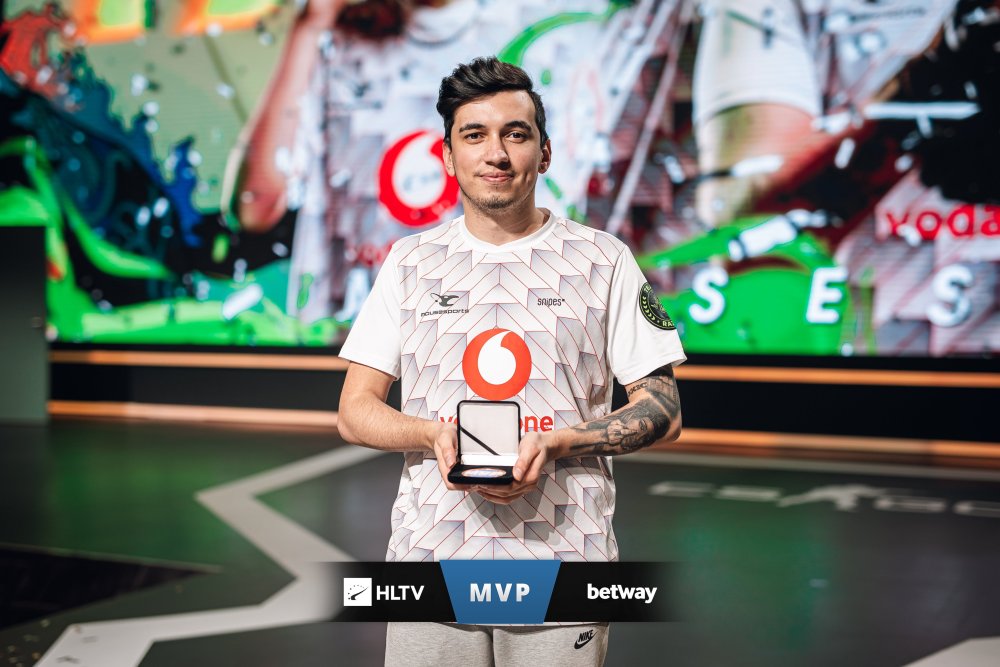 woxic showing off his award

His performance at  CS:GO Asia Championships has put him on several leaderboards such as the fifth-best fragger with 0.73 KPR and the second-hardest player to kill with a 0.57 DPR. woxic's rating in all nine matches during the China event was 1.00+, which made him a major influence on the team and a big part of their victory.