Counter-Strike: Global Offensive is one of the most popular games in the world. What's more, it is also one of the biggest esports as well. Whether you're a casual player or someone that wants to go pro, CS: GO is definitely a game that you will fell in love with.

There are many cool aspects of the game, but as a shooter, the main thing that players look for is cool weapons. Luckily, Valve has this covered because Counter-Strike: Global offensive has one of the best weapons out of every shooter.

Speaking of weapons, today, we will take a look at the most popular rifles in the game. Let's take a look and see what can we expect from each one.

It's hard to think of a weapon that's as popular worldwide as the AK-47  Despite being over 70 years old, this weapon is still being used around the world.

Having said that, when it comes down to Counter-Strike Global Offensive, this weapon is the primary assault rifle for every Terrorist. Not only is it extremely strong and efficient, but it's also reasonably cheap when you compare it to most weapons out there.

The AK-47 has the firepower to bring down even the toughest enemies, especially if you land a headshot. Although it has a huge recoil, once you learn how to play with it, you can easily take down your enemies with little to no effort.

Whatever you do, just remember not to hold down the firing button that much. The AK-47 is not the best weapon when it comes down to pure spraying. Also, it's a pretty substantial weapon, which means that the player who has it won't be as fast.

Last, but definitely not least, the AK-47 is one of the loudest weapons in the game, which means that it's hard to catch anyone by surprise. Despite that, it still remains of the most potent overall weapons in Counter-Strike: Global Offensive. 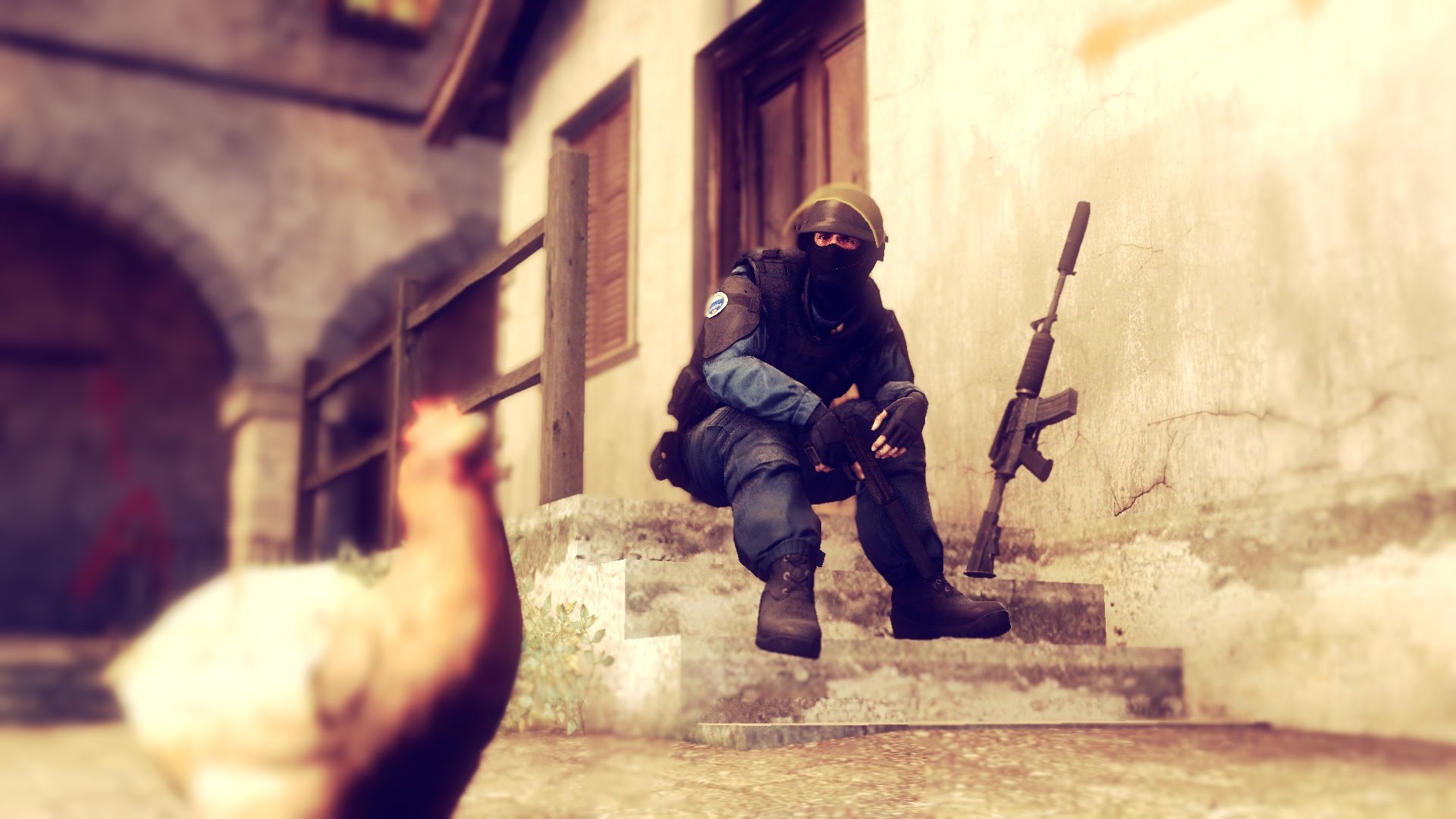 This weapon was originally famous in the Counter-Strike universe as the M4A1. The easiest way of explaining it is as the AK-47 of the Counter-Terrorist. However, there are many differences between these two weapons that make them very distinct.

The M4A1-s has 25 rounds for each magazine and a total of 75 to play with. This means that it actually has the lowest amount of ammo out of any big assault rifle in CS: GO. However, it makes up for t by being one of the most accurate weapons in the game. You can easily take down your opponents with a quick spray. What's more, it is also equipped with a silencer, which means that they might not even hear where you're shooting them from.

If you don't like using the silencer, you can always remove it. Then again, this will reduce the accuracy a lot, which will actually make it worse than the classic M4A4.

Lastly, this weapon works from close and long-range shootings alike.

The FAMAS is yet another very famous Counter-Terrorist weapon that's used by the French forces in real life. When it comes down to Counter-Strike: Global Offensive, the FAMAS is one of the most cost-efficient weapons. What's more, it is capable of doing pretty significant amounts of damage, primarily when you use the burst mode. Besides the Glock-18, this is the only weapon that supports this feature.

The FAMAS is useful in close and long-range shootouts alike, but with the burst mode, it definitely shines more in the long-range.  There are many situations where the burst mode can be invaluable, such as when you're sneaking on an enemy. A quick burst-fire will kill him instantly.

Of course, similar to any other weapon, the FAMAS also has its weaknesses. For example, it has only 25 rounds and relatively long reloading time.

This weapon is pretty much the Terrorist version of the FAMAS, although it doesn't even have a burst-fire mode. However, it costs just $2000, which makes it the cheapest Terrorist rifle right now. It has a total of 35 bullets per magazine, which is also significantly more than the FAMAS.

Although the damage output is not wrong, the Galil AR is struggling when it comes down to kill targets because you can't kill anyone instantly, even if you land a headshot. 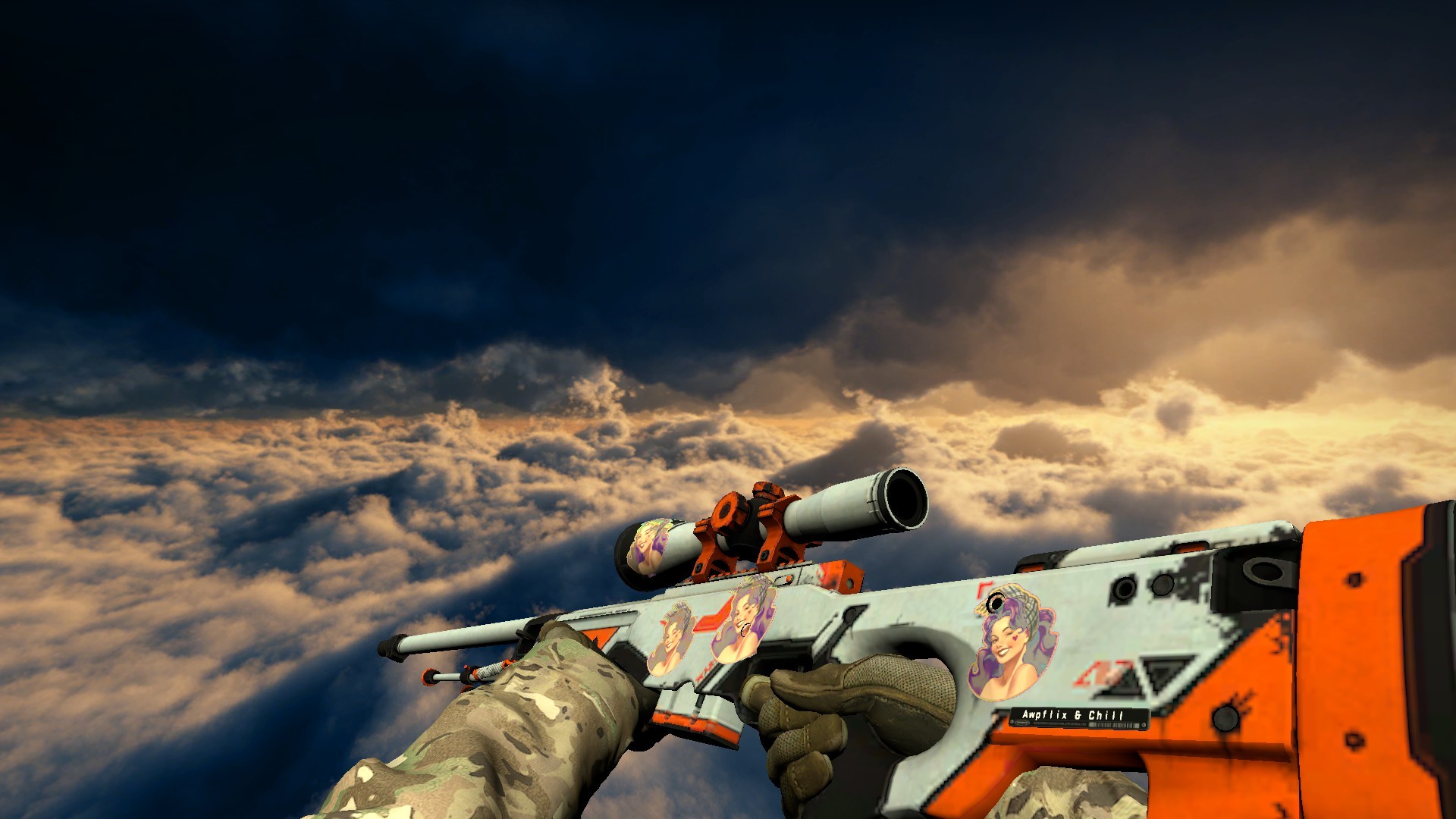 Last, but most definitely not least, we have the Magnus Sniper Rifle, or also known as the AWP. Regardless of what people might say, this is probably the most popular weapon in Counter-Strike: Global Offensive.

The AWP is precisely what it sounds - a proper sniper rifle, capable of bringing down everyone with just one shot unless it's in the foot. It has the hardest hitting bullets in the game, and with a magazine that's consisted of 10 rounds, we can easily see why so many people love it. This weapon is available to Terrorists and Counter-Terrorists at the price of $4750. Needless to say, this makes it one of the most expensive weapons in the game.

Apart from the many benefits, the AWP also has some significant flaws. For example, we need to use the scope pretty much always because otherwise, this is the most inaccurate weapon in the game. Having said that, once you learn how to use it properly, you can easily do quick-scopes.

There are two types of zoom, a smaller one and a long-range one. Both of them work fine, so it's up to you to decide which one you prefer.