Having said that, today, we will take a look at one of the most underrated weapons in the game- Grenades. We will check each grenade separately and see what their biggest strengths and weakness are. 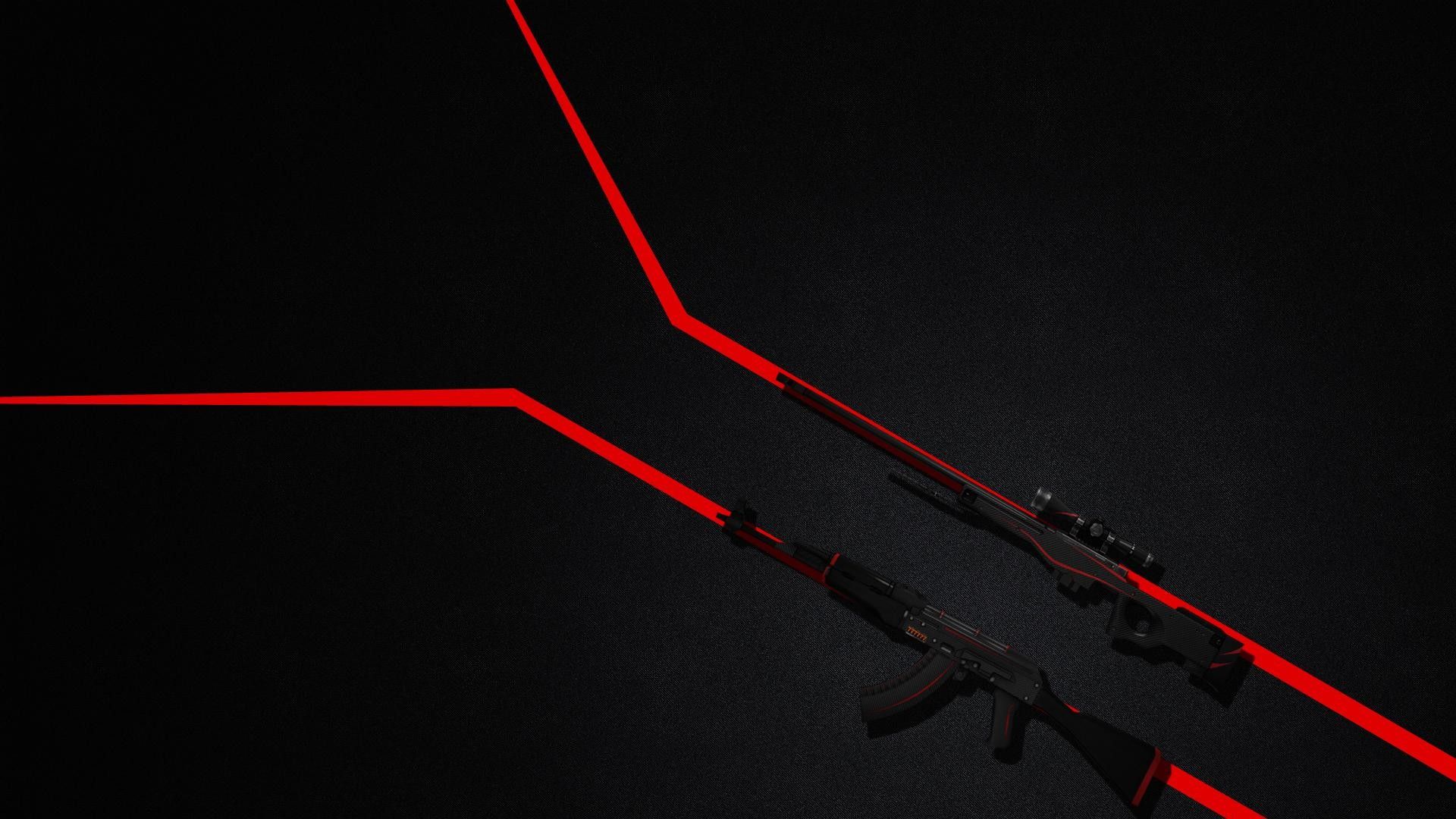 Although sometimes they are underappreciated, the grenades in Counter-Strike: Global Offensive are a vital part of the game. Not only do they allow you to escape from sticky situations, but you can also use them to control the overall pace of the game.

Unlike the previous versions of Counter-Strike: Global Offensive, there are seven different types of grenades to choose from. Each of them has its ups and downs, but in some situations, they are invaluable.

Currently, there are three different ways of throwing grenades. No one is better than the others, which means that it all comes down to the current situation:

Of course, during your first couple of days in the game, you will have no idea how to do any of these things. However, once you get more experienced, you will start to differentiate between these methods and use the right one in the right situation. The good thing is that you can always change your mind about how you actually want to throw a grenade, even if you've already pulled off the pin.

Now, let's take a look at each individual grenade.

This is, without a doubt, the most popular grenade in Counter-Strike: Global Offensive. Although it might seem harmless, a well-placed grenade can do massive amounts of damage, especially if the enemy has no armor. In fact, the maximum damage you can inflict with it is 98, which means that your enemy will die in one hit afterward.

There are many ways in which you can use the HE grenade. Whether you're in an "eco" round or you throw it randomly, it will always be useful. However, it can be absolutely devastating against your enemies when you know that they have no armors.

The only downside of the HE grenade is that you need to be very careful when throwing it because you can easily damage your allies.

As the name suggests, this grenade is used to blind your enemies, which allows you to escape or attack quickly. However, this is probably the trickiest grenade to use because many things can go wrong. Having said that, there are a couple of things that are definitely advisable to look out for:

The proper usage of this grenade is one of the signs that you have a good idea of how to play CS: GO. Smoke grenades allow you to think of various tactics, both offensive or defensively. A simple grenade like this can completely turn down a push from your enemies, especially if there is someone with an AWP from your team.

The most important thing you need to learn about the Smoke grenades is where are you going to throw them. Each map has a specific location where smoke can do wonders. A good tip here is to watch how the pros do it and try to mimic it.

These grenades are can also be used offensive or defensive, depending on the situation. When you throw them, you will set fire on the ground that deals a lot of damage. As you can imagine, a good Incendiary can completely ruin the slow approach of your enemies because they will have to start moving if they want to survive instantly. In fact, they have exactly three and a half seconds to do it before they die.

If you ever get into a situation like this and you have a Smoke grenade with you, remember to use it. It will soak up the fire, allowing you to move freely.

Even though many people find this grenade useless, a Decoy can be very useful in certain situations. This grenade basically imitates the sound that your weapon has. In other words, it's used as a "bait" for your enemies to think that you're there.

There are many different scenarios where you would want to use something like this. For example, you and your team can use decoys to full your enemies that you will rush B while pushing from long at the same time.