Congratulations to the 2019 WCS Summer champion

Congratulations to the 2019 WCS Summer champion ⚡⚡⚡ Esports and gaming news, analytics, reviews on WePlay! The latest news on WePlay!

One of the greatest storylines in the history of StarCraft 2 and WCS came to a glorious conclusion. In June of 2016, Joona "Serral" Sotala won his first offline WCS event and since then he has been dominating in both foreign and mixed tournaments, hardly losing a dozen LAN games throughout the 2-year period.

(A clip from Serral's interview shortly before the Grand Finals) 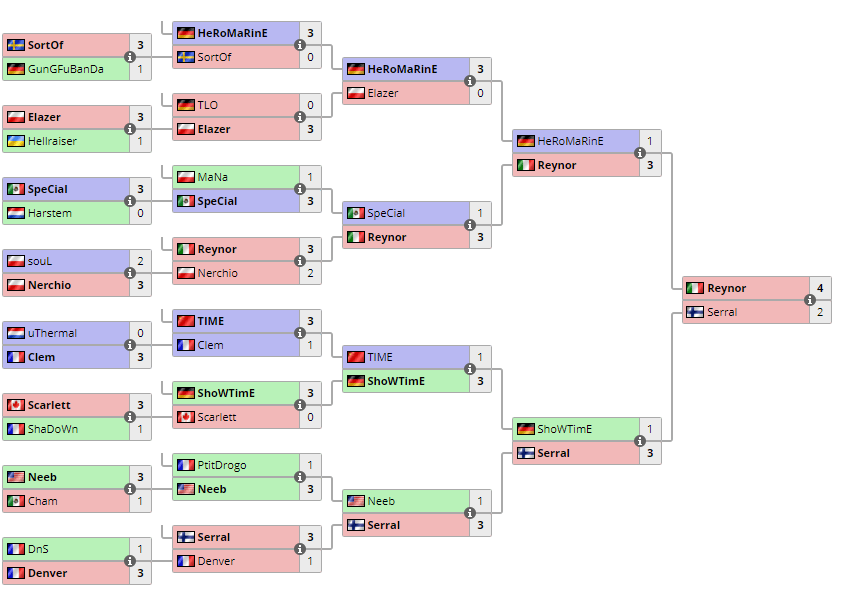 Both Serral and Reynor will be participating in GSL vs The World to determine the best players in the world.