In a recent update on Reddit, EA Producer Jim Vessella goes into the specifics of the new UI like the introduction of build tabs form Red Alert 2, 18 build buttons and replacing the Repair, Sell and Map buttons for icons. The Money and Options sections were also moved above the radar map for better space allocation. 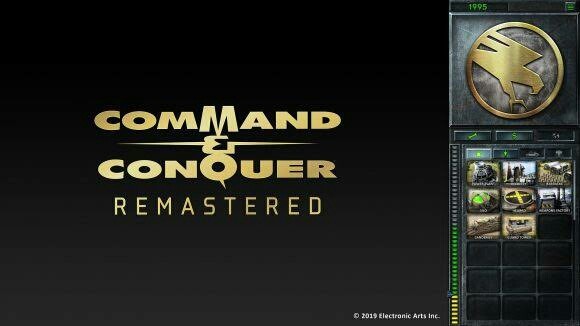 All these changes were made "in the aspiration of keeping the spirit of the legacy sidebar, while optimising for a modern RTS gameplay experience."

Since the game community has been very vocal about things they'd like to see and EA have been very accepting of said feedback, expect similar adjustments to be made to the game based off of community input.