A memorandum of understanding regarding the venture was signed in February. However, it was only just finalised as they have now secured the required regulatory approvals.

Comcast Spectacor is an entertainment and sports company, which is a division of US media giant Comcast. Its portfolio consists of several sports teams including Overwatch franchise, Philadelphia Fusion. The company also manages a number of stadiums in Singapore and North America. 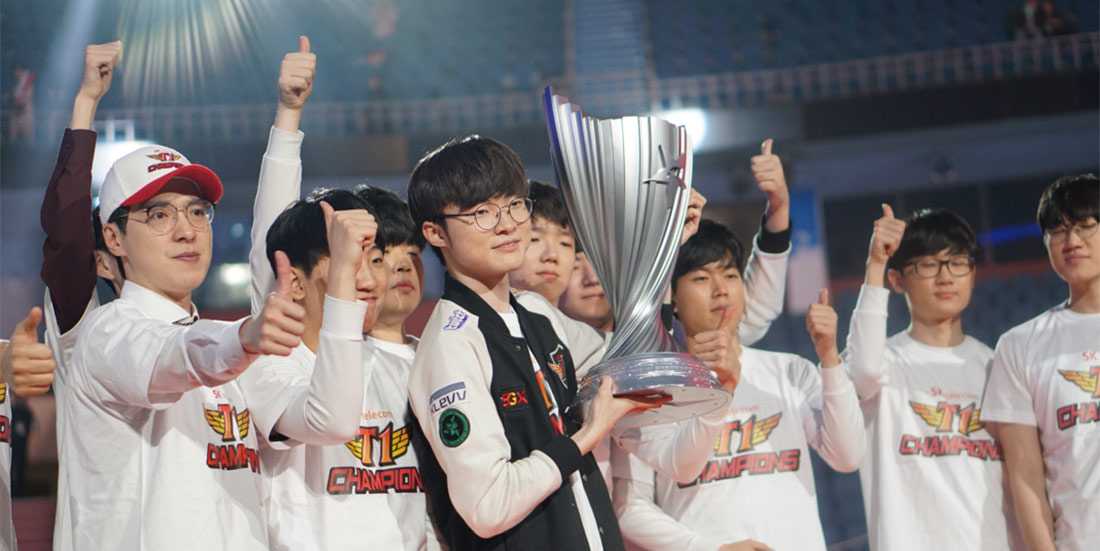 T1 Entertainment & Sports' portfolio at launch will include the SK Telecom T1 League of Legends team. The organisation has won three World Championships in total, two of which, in a row.

SK Telecom chief executive Park Jung-ho commented on the joint-venture: "We’re excited to contribute this legacy to form a premier esports organisation with Comcast Spectacor to expand globally and grow the business in new directions."

Joe Marsh who recently served as chief business officer for both Philadelphia Fusion and Comcast Spectacor gaming division, becomes CEO of the new venture. This will have him overseeing operations across Los Angeles, Philadelphia and Seoul. Philadelphia Fusion will however not be a part of T1 Entertainment & Sports' portfolio.

Comcast Spectacor announced plans in March to build a $50 million esports facility. The 3,500-capacity venue will be built in the South Philadelphia Sports Complex and will be the home of Philadelphia Fusion. The facility is expected to launch in 2021.