Code Vein is a pretty exciting action role-playing game which is available on PlayStation 4, Xbox One and Windows. If you are a horror lover, this will definitely be one of the best games for you because it is set in a post-apocalyptic world full of vampires, as well as other creepy stuff. In fact, it's safe to say the gameplay is very similar to the once you find in the Dark Soul series, which is a good thing. Unfortunately, you will only be able to play from a third-person perspective, which is not bad but a first-person view would've also been exciting.

The game offers a lot of cool stuff such as a couple very hard to masterclasses and other things. This makes this game a lot harder than it looks.

Let's dive in and see everything we need to know about this game. 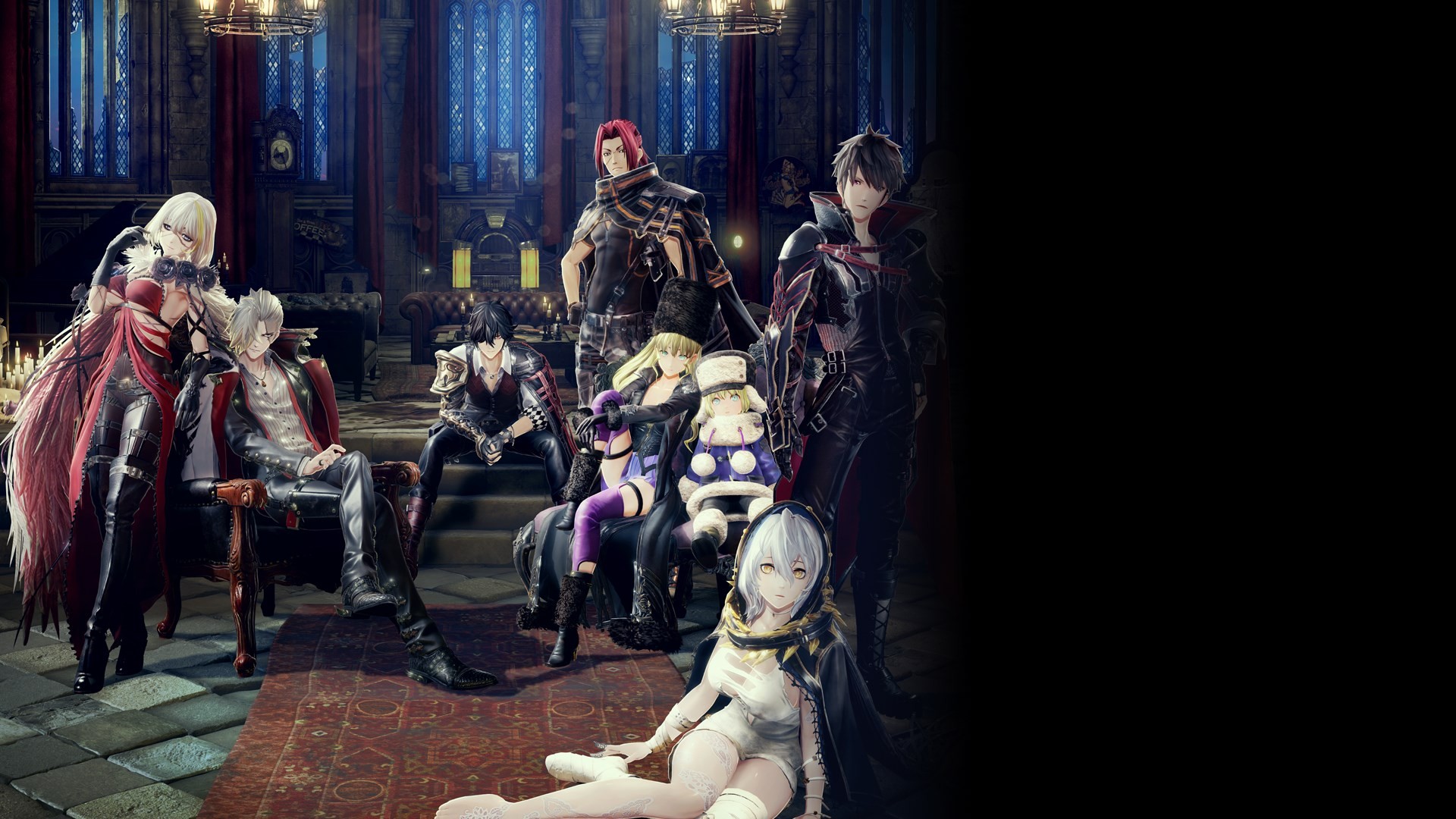 Similar to any game out there, you need to learn the basics stuff before you advance further. In this case, this means learning how to parry and drain attack.

The parry functions the same way as in any other game out there - you will be able to neglect an attack from the enemy. Keep in mind that this mechanic has a strange animation to it, which might require you to practice it a bit early on. When you learn how to do it, a successful parry will provide you with a very cooling drain attack effect which basically consumes ichor (which are the individual magical points) from your enemies. By doing this, you will get a charged drain, as well as a back attack.

The back attacks can be advantageous sometimes because they can do tons of damage to your enemies. What's more, it's a pretty easy thing to do because all you need to do is just run around. As you can imagine, this can work wonders in certain situations because apart from doing damage, you are also invulnerable to attacks while doing this.

Just remember one thing - it is a good idea to turn off the animation from the draining attack. While it definitely looks very cool, it takes some valuable time which can interfere with your combat, so it's advisable to remove it. You can do this by going to the Game Settings tab.

Remember to have a bayonet

Code Vein is a pretty cool game because you have two slots for your weapons and you can also switch between them whenever you see fit. However, you need to make your mind and choose which evidence will be your main one because they are not equal. That's why it is advisable to have a bayonet in the other slot. This thing works wonders in some sticky situations, especially when you have to clear a lot of enemies from a distance.

Take advantage of the gifts you have

Like we mentioned in the beginning, there are different classes in this game which are called blood cores. Every single one of them has unusual gifts (spells) that are unique to t such as buffs, damage increasing stuff and more. You can add as much as eight awards at the same time, which is very strong. What's more, whenever you start to progress through the main story, kill some enemies or just finding rare things, you will be able to unlock many cool new gifts.

Unfortunately, in order to use those gifts, you need to have ichor. That's why it is vital to use the draining ability you have in order to have a constant "flow" of ichor. 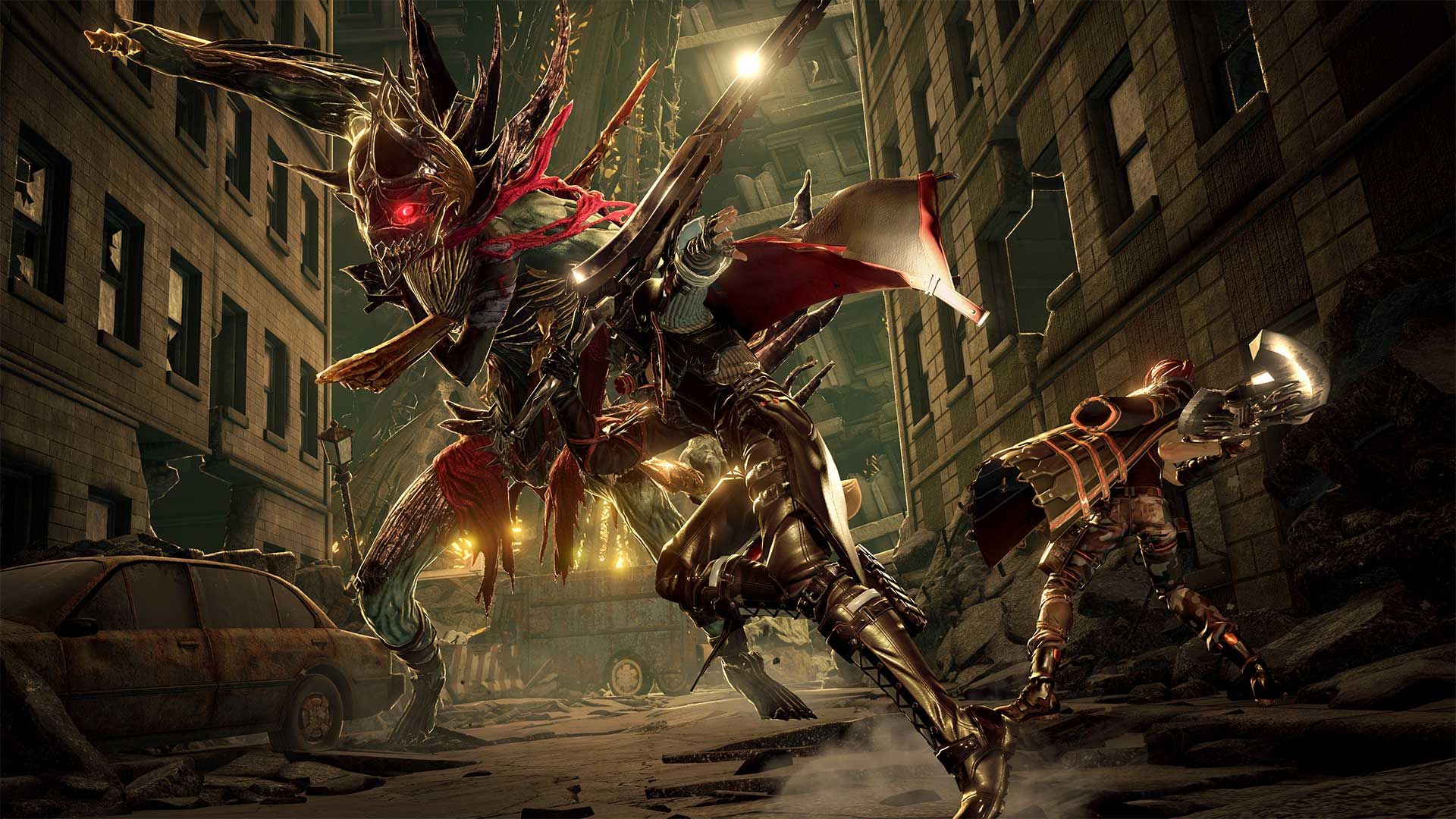 As we said, the blood cores are taking the role of classes in this game. Every single one of them has different main stats such as attacks, resistances, defences and more. However, probably an essential aspect is that your blood code can determine how much ichor you can have at once.

Luckily, you can switch between the blood codes whenever you usee fit. So, if you usually like casting stuff, you'd probably play a caster. However, when it's time to take a fight up close, it is advisable to switch to a Fighter because he is stronger in this aspect. You don't need to pay anything whenever you change, so do it as often as you see fit.

Always try to take advantage of the situation you are in. Of course, it will take a lot of time actually to learn how to do it correctly, but once you get the hang of it, you will see its real power. Keep it in mind that there are around 20 blood codes in the game right now. You will get some of them when you start, whereas others are obtainable once you collect them from a source - either a quest line or just a random drop while you are doing something else. Of course, once the updates start kicking in, we might see new blood codes as well.

Blood Veils - How do they work

The blood veils in this game work similar to the gear you have in others. In other words, you have to use it in order to take advantage of your skills, such as the drain attacks. Apart from that, each blood veil offers different stats resistance and defences, in addition to changing the stats of your current gift. The mixed blood veils offer different drain attack percentage, which means that you need to sync your attacks with what you're getting out of your enemies. 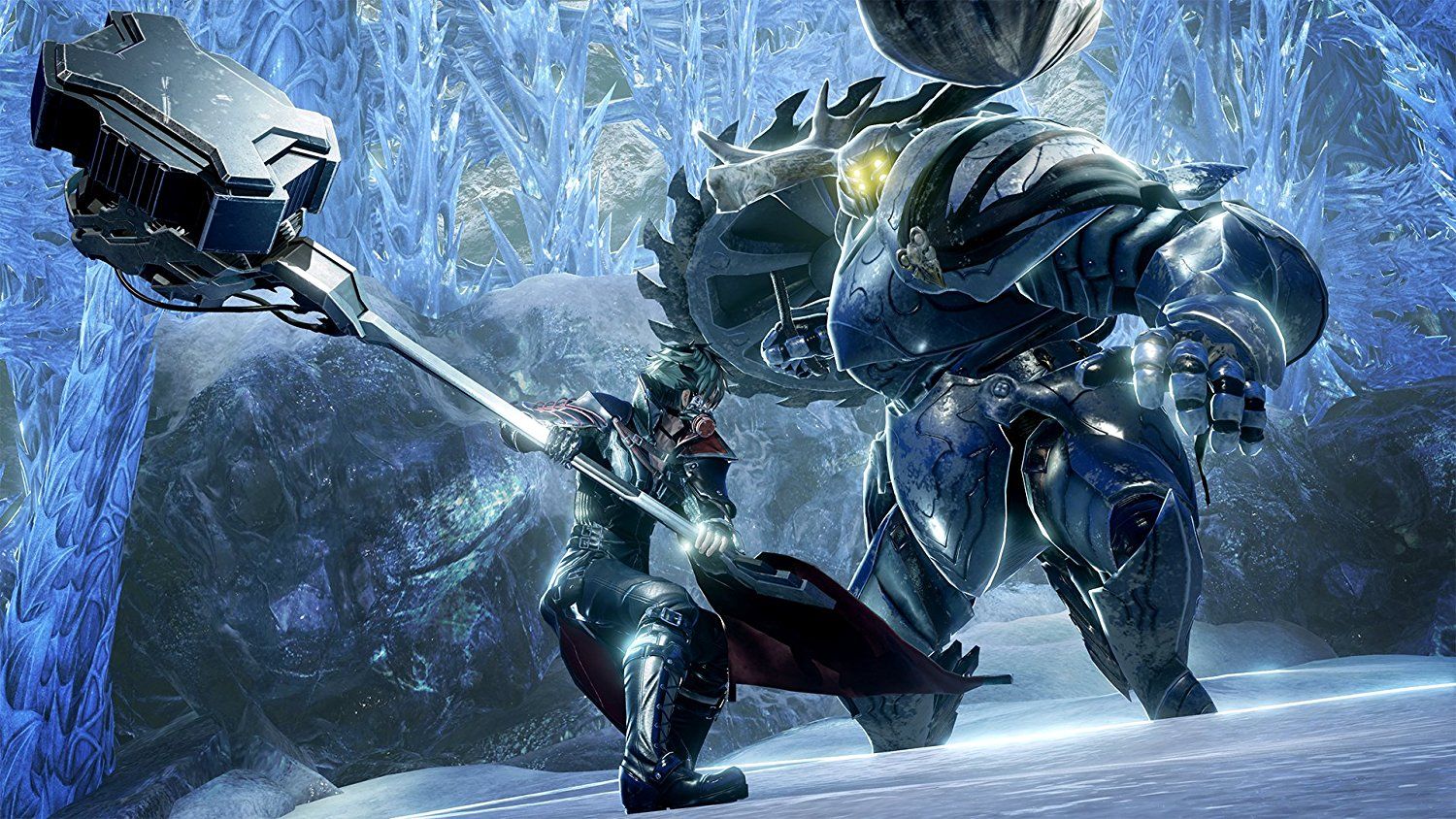 As we mentioned in the beginning, you will get a lot of items in this game while you are just exploring or roaming around. While doing this, you will come across various wooden boxes, strange places and even buried loot. In order to take full advantage of them just check every single thing you can because you never know when you'll actually hit the jackpot. Sometimes it might seem like a very annoying thing to do, but it's definitely wise because it will be a lot easier for you to play later on.

Once you get some items, you can also trade them with the different NPCs you will find. Some of the things you see will be very valuable, but they won't be usable in the beginning. This makes them a perfect choice for you to sell them to the NPCs you will find in the Home Base. If you decide to do so, you will earn a "trading point" with that NPC. This trading point is basically a select type of currency which is issued and accepted by the NPCs in this game.

Just remember, don't settle for what one NPC has to offer because every single one of them has something different. So, to get the best deal, move around and check what do they have to offer.

Code Vein is a really awesome game to play right now, even though this genre doesn't seem to be as prevalent nowadays. However, once you learn how to play it, you will fall in love with the unique gameplay.