Cloud9 confirm flusha as a stand in

Cloud9 confirm flusha as a stand in ⚡⚡⚡ Esports and gaming news, analytics, reviews on WePlay! The latest news on WePlay!

After a disappointing result at FACEIT Major this week, legendary Swedish trio JW, KRiMZ and flusha will not be at the same team anymore. It was for the first team, when fnatic (as a organization) can't get to playoffs and earn a legends status which will guarantee an invite to next Major which will be held in Katowice 2019.

After Robin “flusha” Ronnquist was benched by fnatic earlier this week, last Major winners in Boston, Cloud9 start negotiations with fnatic about the possibility to transfer Robin to an active roster of C9. It means, that Slovakian player Martin “Styko” Styk, who was part of the roster since his departure from Mousesports at the beginning of July this year will have to look for a new home.

Flusha will reunite with his old teammate Maikil "Golden" Selim, alongside whom he won IEM Katowice and WESG 2018. The whole C9 team (with flusha as well) are now at C9 basecamp where they are boot-camping for the following event in Turkey, BLAST Pro Series Istanbul. After this tournament, we will learn more about flusha future in the North American organization. 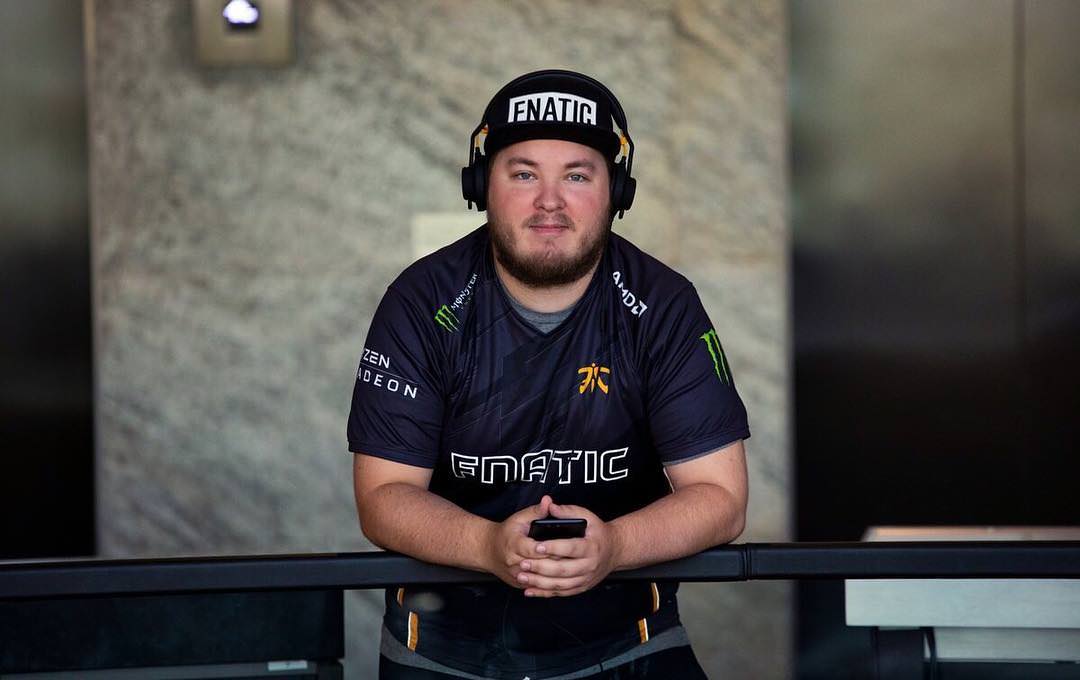 This would leave Cloud9 with the following roster for BLAST Pro Series Istanbul: