Capcom card game Teppen is out now on Android and iOS

Capcom card game Teppen is out now on Android and iOS ⚡⚡⚡ Esports and gaming news, analytics, reviews on WePlay! The latest news on WePlay!

In late June, a number of streamers shared videos of a mysterious card game featuring Capcom characters. Called Project Battle, it looked too good to be a hoax but still needed some work.

Yesterday, Capcom and GungHo Online Entertainment announced its release on Android and iOS. Named Teppen, the game presently features 8 characters from 5 popular franchises, facing each other in over-the-top card battles.

The game's unique take on the genre brings characters with three Hero Arts to choose from, a rechargeable MP bar and an AP bank used to activate Hero Arts. Unlike most other card games, the game's battle system is real-time but borrows familiar elements from other games like Hearthstone and Yu-Gi-Oh. 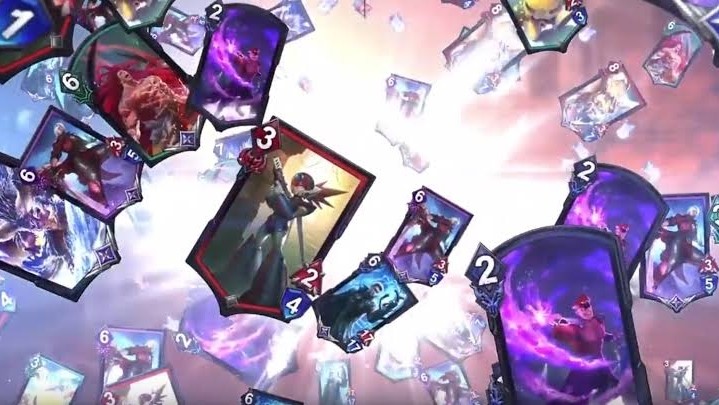 Available heroes at launch include Ryu, Chun-Li, Dante, Albert Wesker, Morrigan and Mega Man X, with more promised in the future. Modes include story where you can unlock characters, ranked and grand prix versus.

The game has flashy moves and great art but the battle system may be a little hard to grasp for some in the beginning. Teppen looks like it has promise and with enough success, could represent another esport title in Capcom's stable.

Capcom Pro Tour NA west: Samurai Is The Last Qualifier for Capcom Cup! Would G From Street Fighter Have Won The Election? Answering The Internet's Most Asked Questions About Guile from Street Fighter CPT Europe West #2 Served Us the Unpredictability We Deserve Why Street Fighter Remains At The Top Of the Esports Scene