Call of Duty WW2 - All Memento Locations ⚡⚡⚡ Esports and gaming news, analytics, reviews on WePlay! The latest news on WePlay!

Call of Duty: World War II is a first-person shooter which was released in 2017. Despite that, many people believe that it is one of the best CoD series ever.

The game's campaign is set in Europe around the first infantry division following their battles on the western front and set mainly in the historical events of Operation overload. The player can control Ronald "Red" Daniels, who also has a couple of friends who can give you health, ammo, or grenades as well as overall help. Of course, apart from the campaign, there are also many other ways to have fun in Call of Duty: WW2.

Having said that, one of the most common and also difficult things to do is to collect a number of special hidden mementos inside each mission. In fact, there are 33 in total and they are very easy to miss if you have no idea where to look. However, if you actually find then, you will be able to also unlock the "Piece of History"Trophy or achievement, which is very rare.

It is also important to know that even if you missed any of the locations which will be mentioned below, you can just select the specific mission from the mission select menu and go to it. 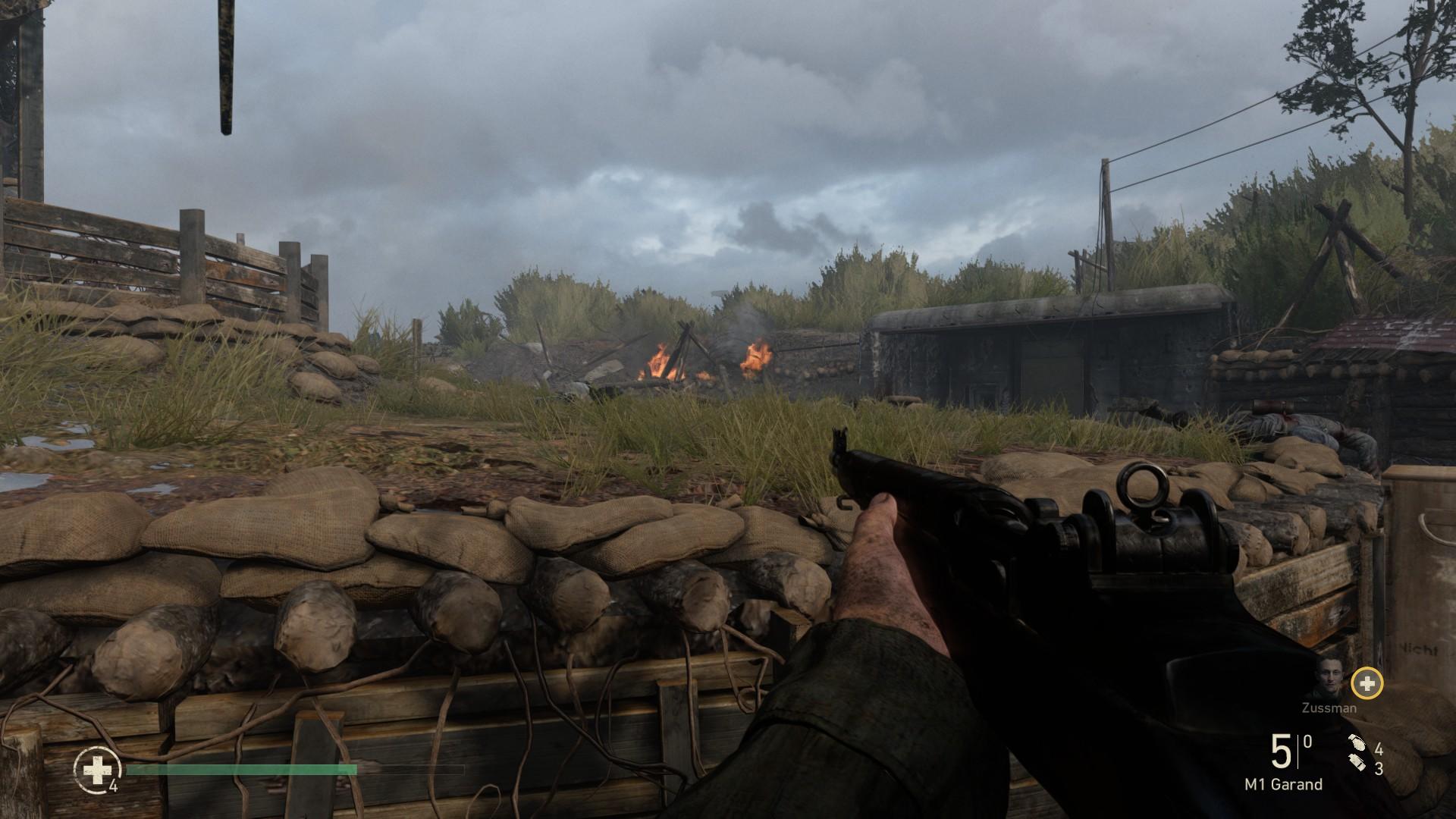 In total, there are three things to look out for in the first mission. 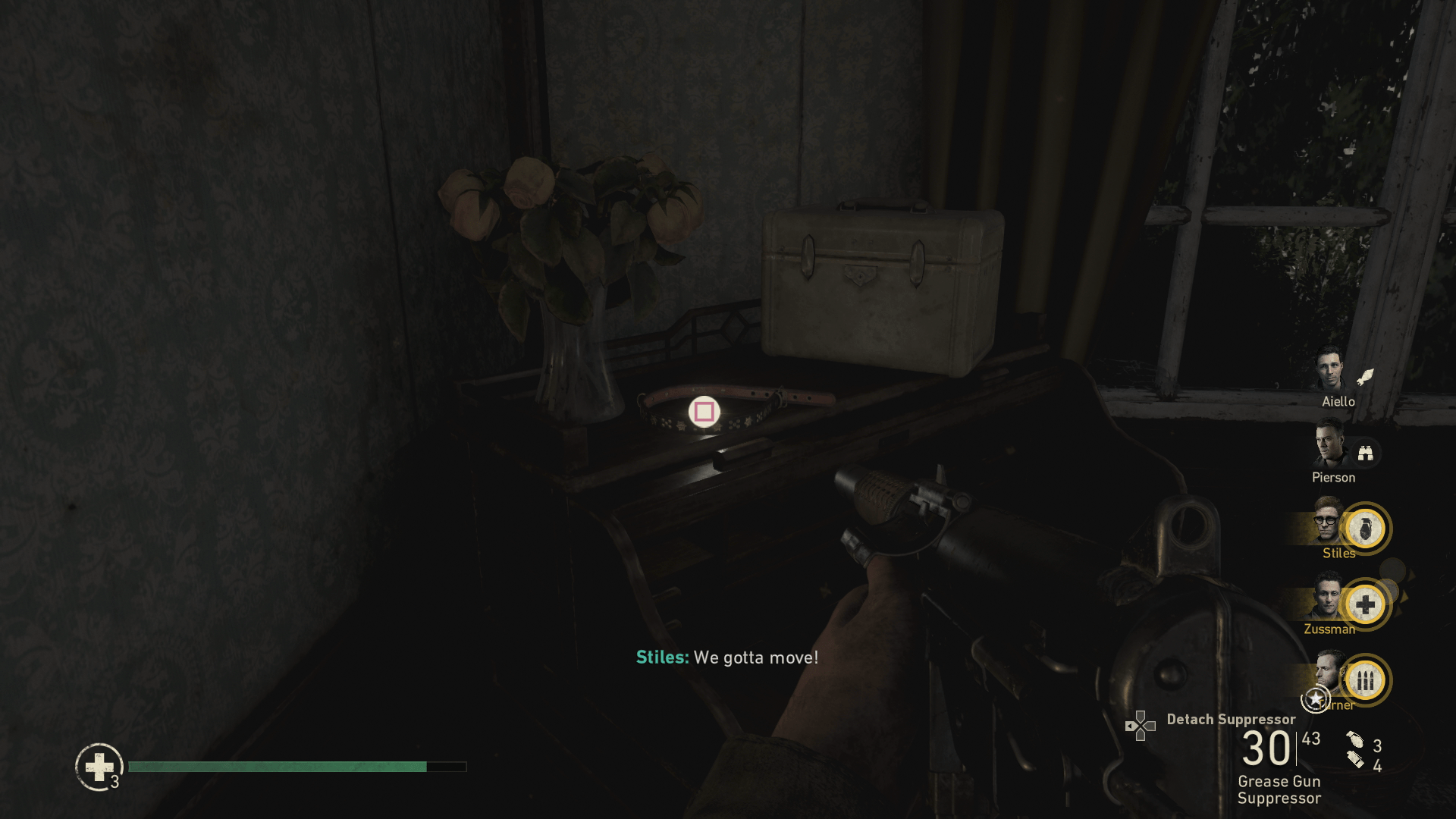 Similar to the previous mission, there are also three mementos here. 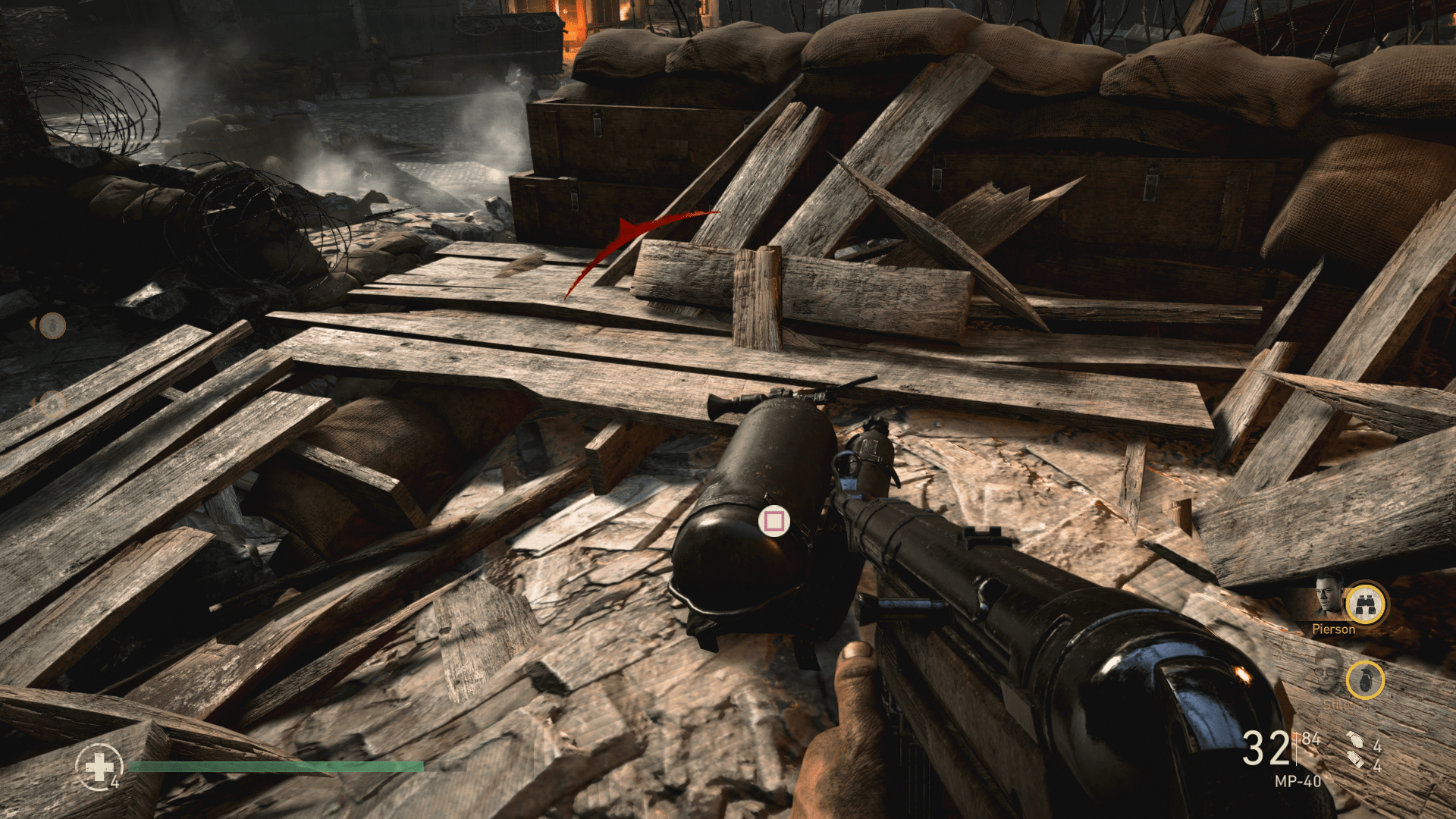 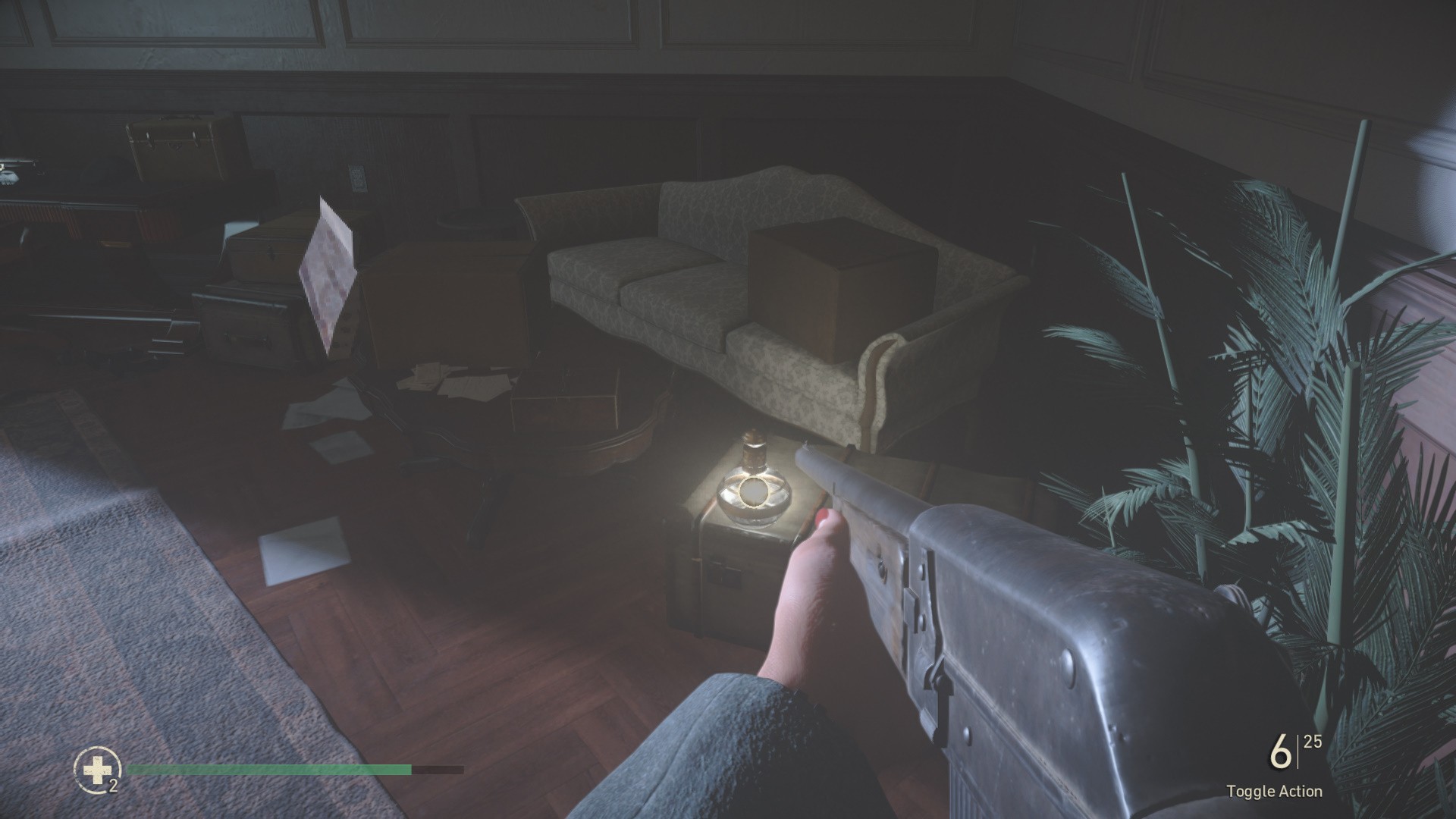 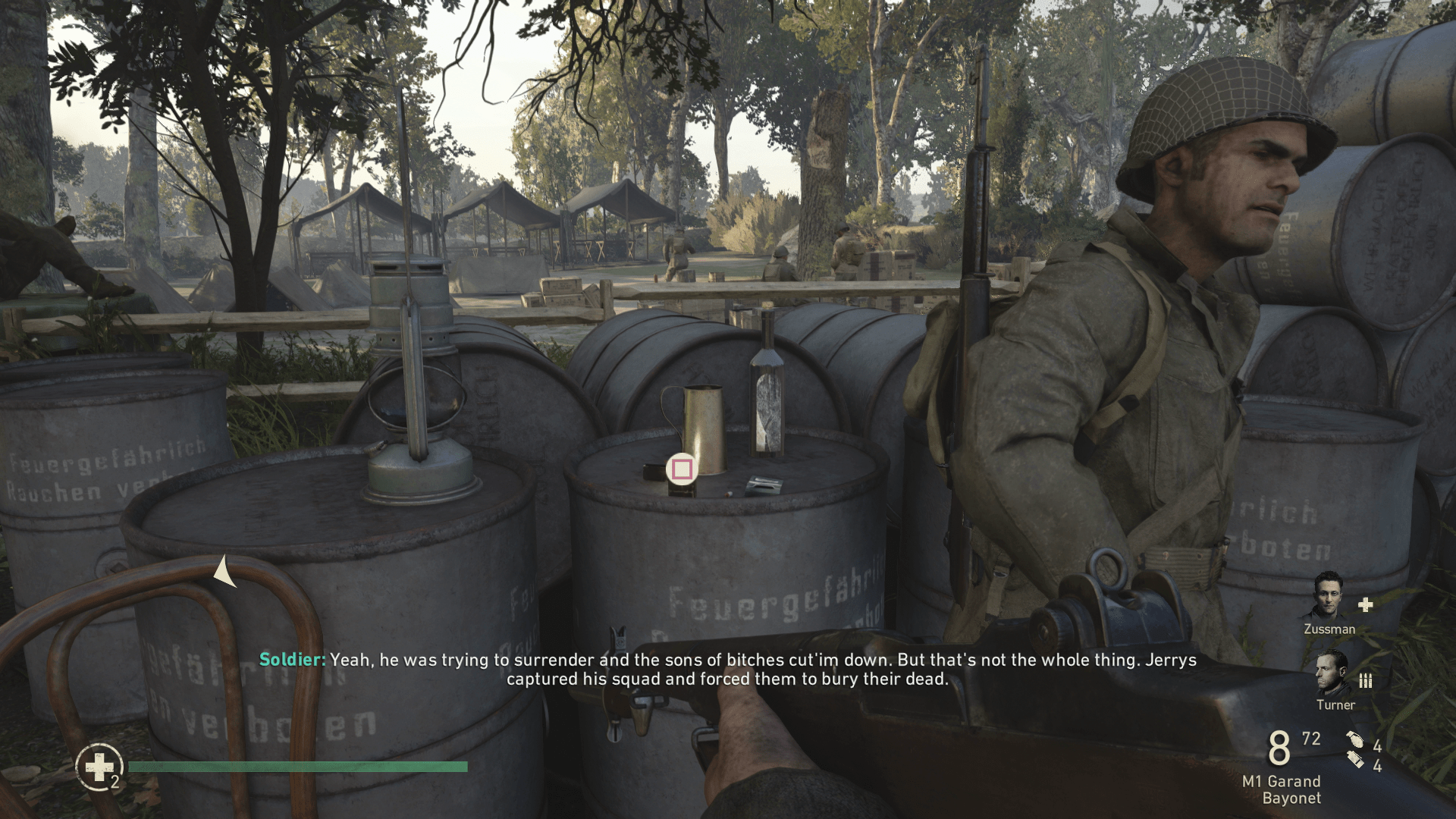 Mementos locations in Mission 9 – Battle of the Bulge Memento Locations 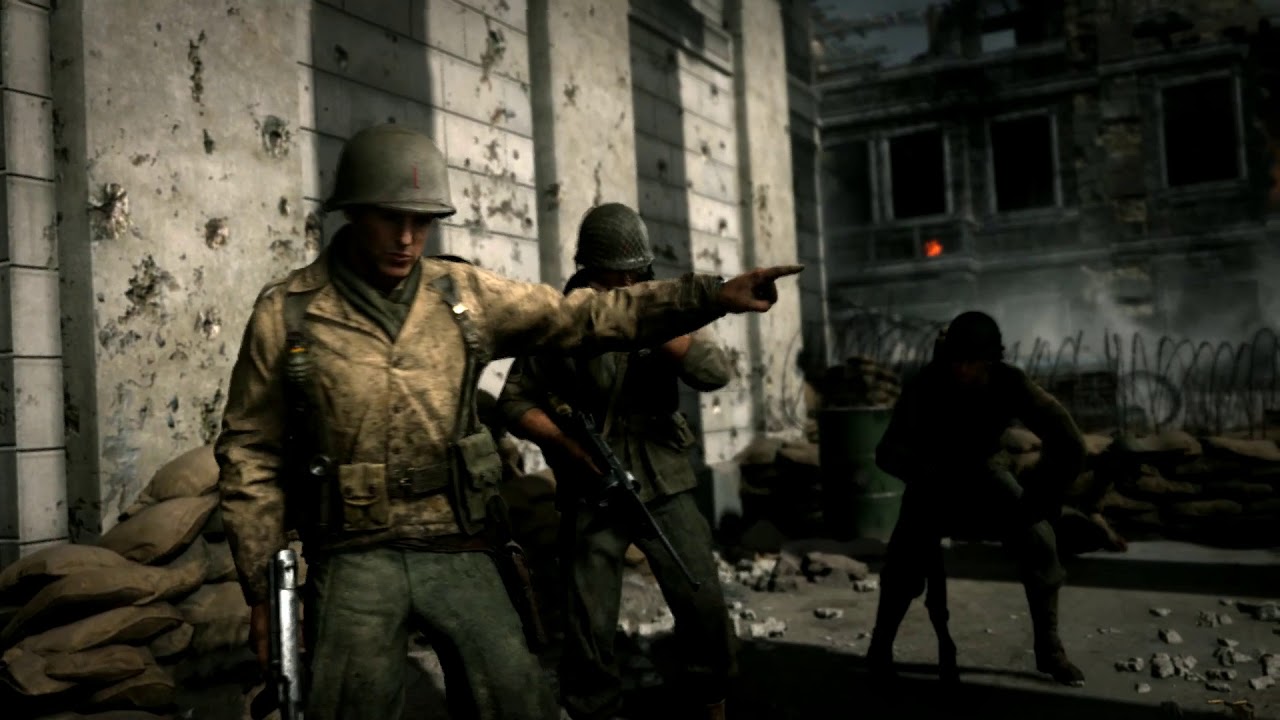 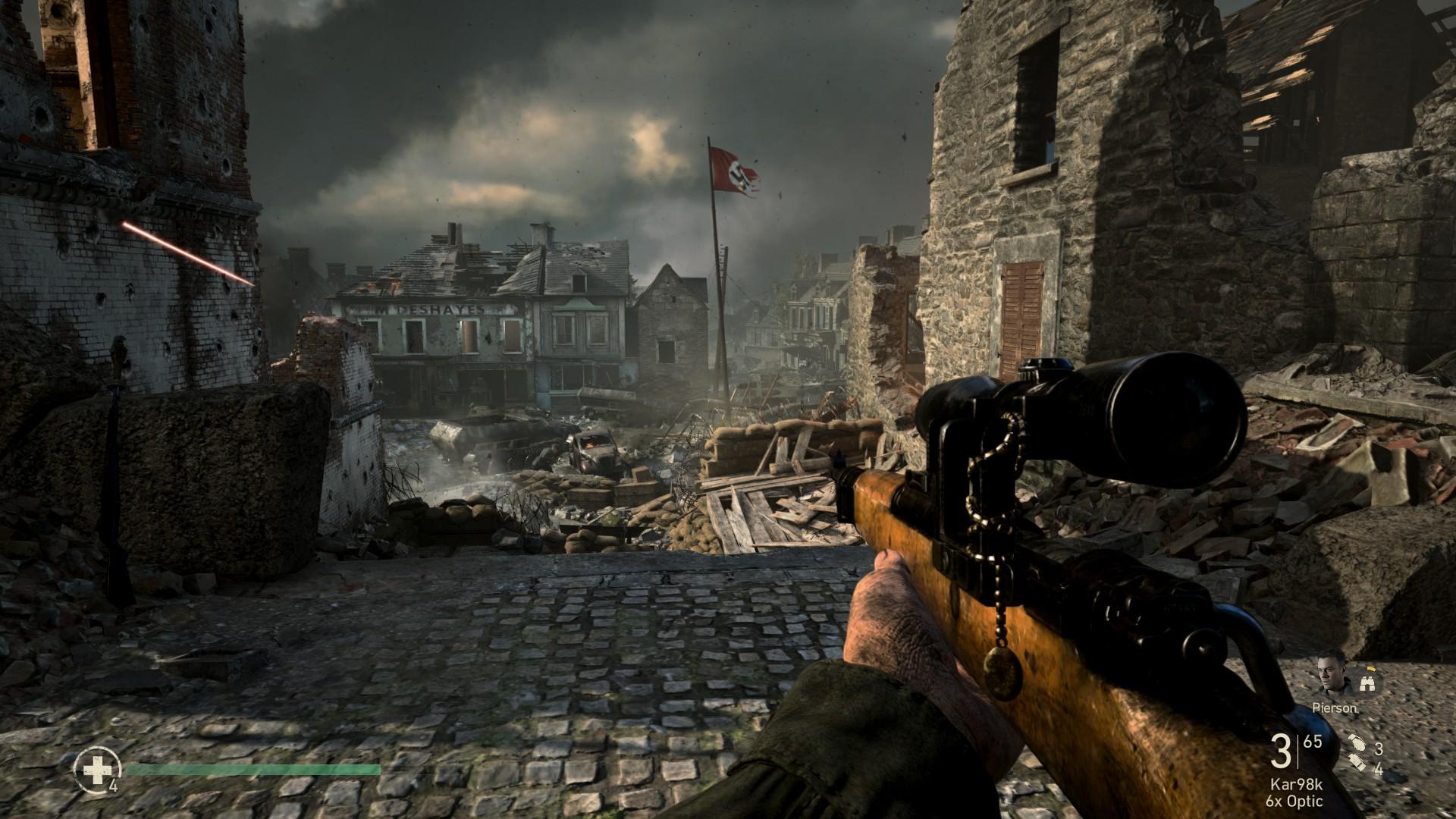 Mementos locations in Mission 11 – The Rhine 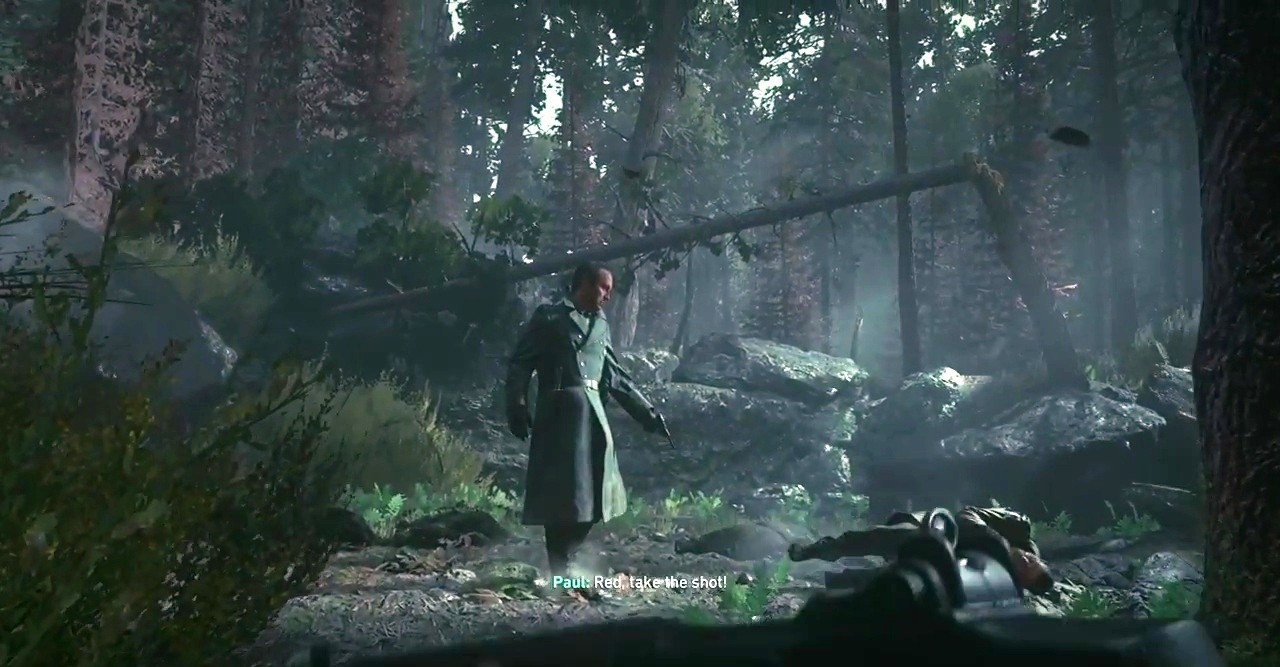