An ESPN report revealed that Call of Duty League franchise owners paid $25 million or more for their slot. All twelve of them.

Call of Duty League will begin in January 2020, with the teams competing in Activision Blizzard's latest addition to the franchise, Call of Duty: Modern Warfare. The new game is already the best selling game of 2019 in less than a month after release. The free-to-play game, Call of Duty Mobile, launched on October 1 to secure 100 million downloads after only a month of going live.

The Call of Duty franchise is quite popular. Though esports has also featured heavily in its history during the past couple of years, it hasn't experienced the same kind of success as the games themselves.

All of that is set to change with Call of Duty League with a structure similar to Overwatch League. Although both games are first-person shooters, they cater to slightly different audiences and shouldn't rob each other of viewers or fans.

Most of the Call of Duty League franchise owners also own Overwatch League franchises as well, displaying their confidence in Activision Blizzard’s ability to strike gold twice.

The league features 12 teams for its inaugural season that represent major cities across the world. Teams are required to have seven to ten players and pay them a base salary of at least $50,000. Teams will also receive prize money from competing in tournaments and will be required to pay 50% of it to players as well. 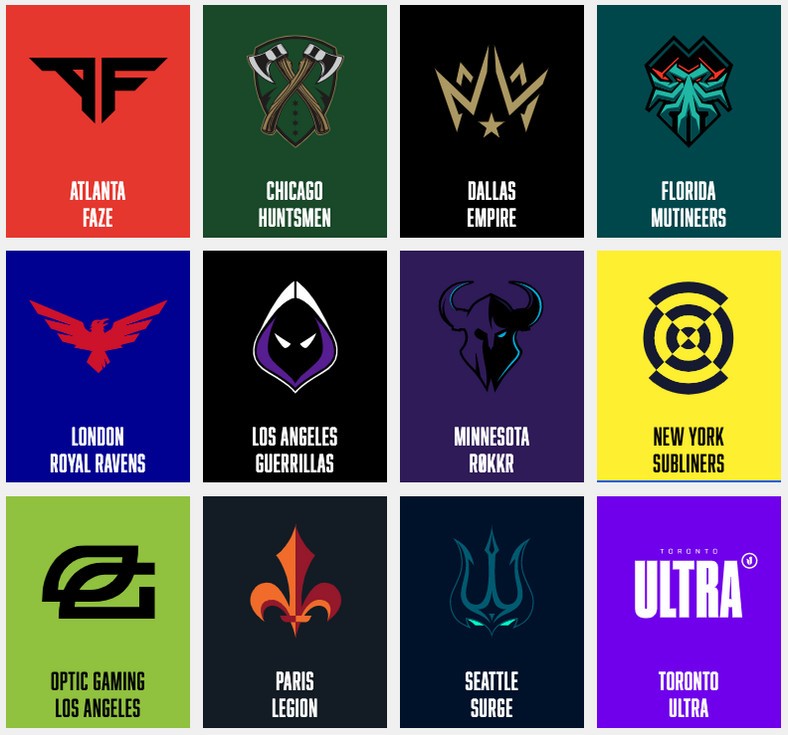 Teams will play on the PlayStation 4 version of Call of Duty Modern Warfare in a 5v5, best-of-five format in the regular season. The best win-loss records will determine the teams that will advance to the double-elimination playoff bracket. The league is scheduled to begin on January 24, 2020, with the launch weekend and end sometime between August and September 2020.

With its second league beginning in January, Activision Blizzard may have just written the playbook by which all other esport leagues will follow. A franchised league structure might be the kind of nudge Call of Duty esports needs to become a top tier esport.