Dota Pro Circuit 2019/20 Stage Two Qualifiers are completed, and we now know the names of the twenty-three teams that will fight for the title of DreamLeague Leipzig Major champion and an almost guaranteed ticket to The International 2020. 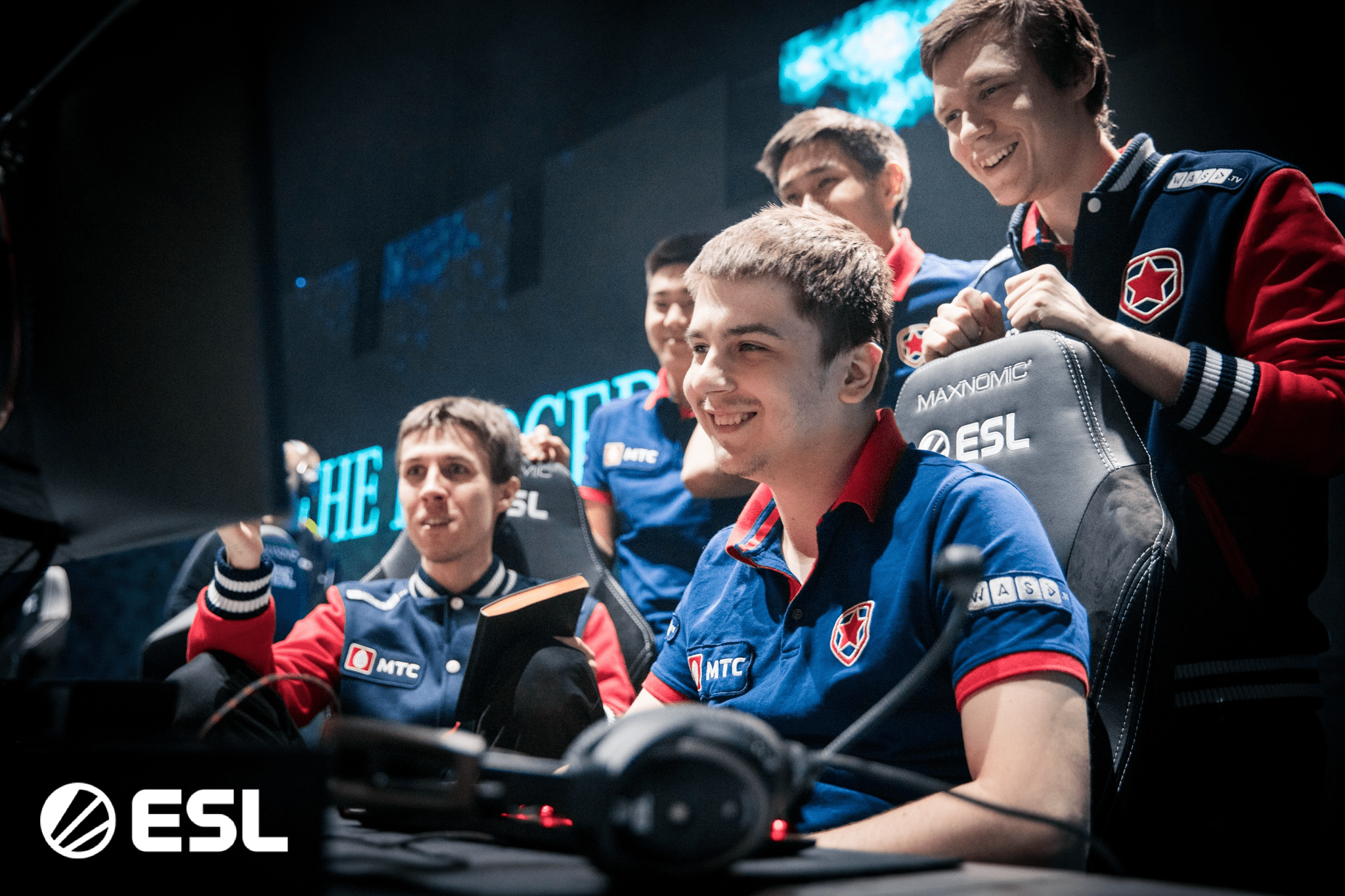 Fng's squad was one of the likely Leipzig trip candidates, but once again, they were crippled by instability in key matches. But Gambit Esports were fully armed for the Minor Qualifiers. Confident picks, four wins in four maps with a total time spent of just a bit more than two hours.

While "Red's" rivals in Bukovel are some formidable and eminent collectives, the team’s game, put in order, does inspire optimism. 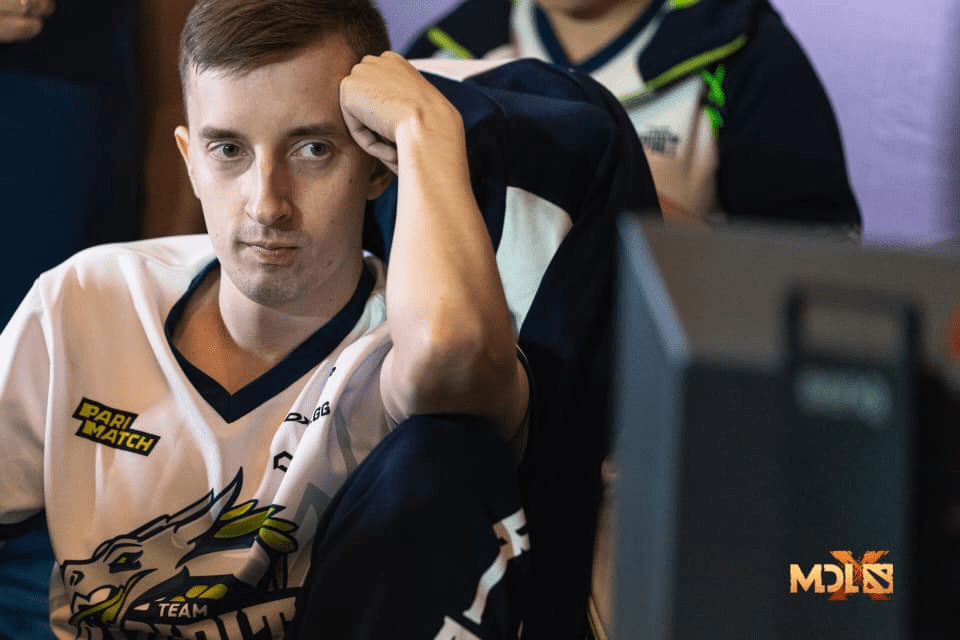 The second CIS representative — and their path in this qualifying round was extremely difficult. In both winning matches, the "Dragons" needed the will to win, and the maximum maps won. Team Spirit's motto was as follows: "A bad start, but a huge comeback."

We saw some non-standard picks and the most diverse maps. It could be both a seventeen-minute demolition and a 22k gold three-minute jumps thriller. There's no doubt in one thing: Team Spirit will play in fun Dota, and the public will be happy! 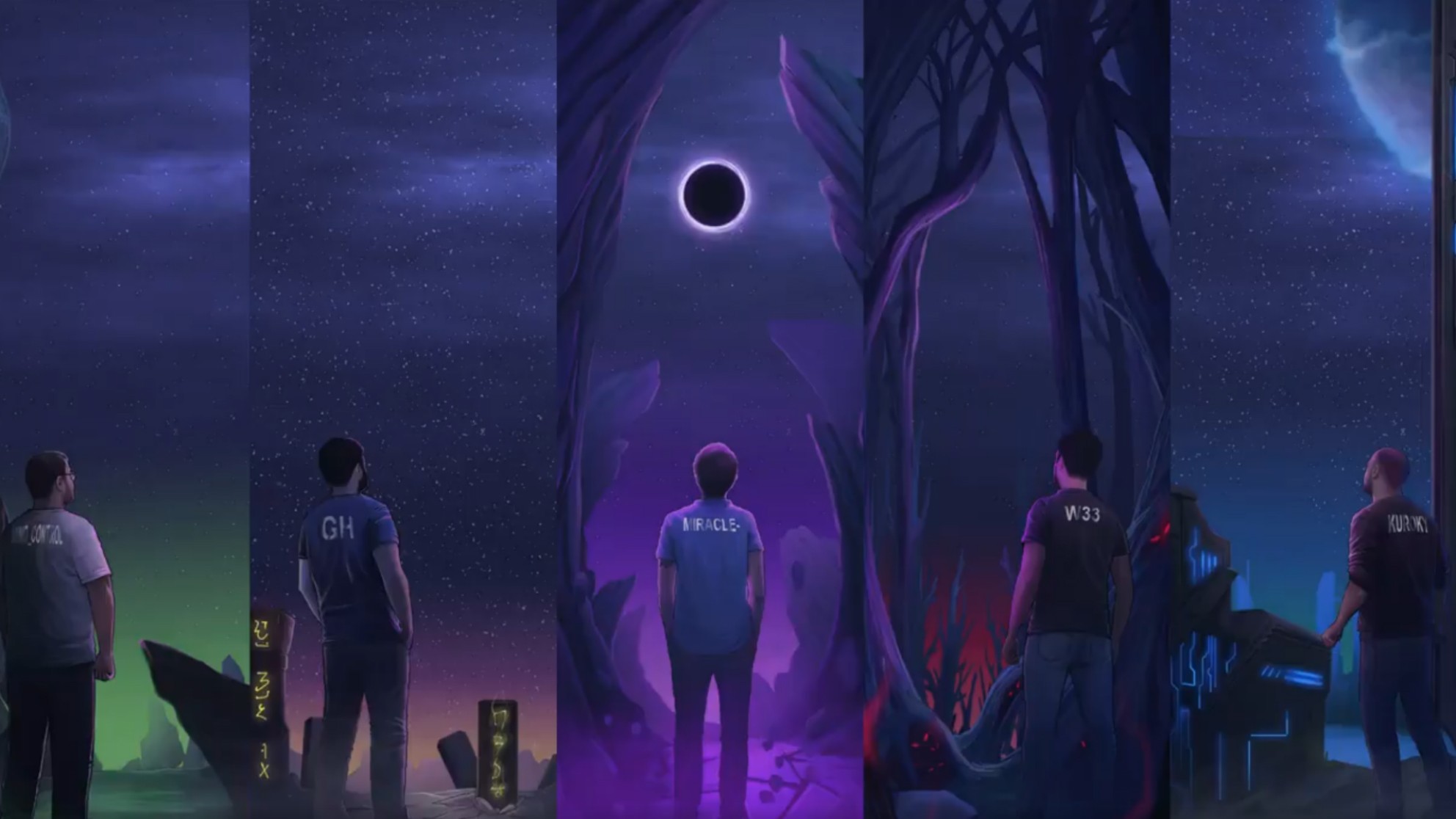 Unconditionally the most famous participant of WePlay! Bukovel Minor 2020. Two thousand seventeen world champions and 2019 vice-champions entered the season in a hard way. The first Major's qualifications were a tough call because of Nigma's opponents' excellent form and high class — the Minor qualifiers have shown some internal problems.

Nigma lost to Vikin.gg 1:2 in the upper bracket finals, and a day later, the team had to change something. Miracle- spent the day at mid and showed impressive play: five out of five maps were won with a total 55/11/57 stat!

One can guess for a very, very long time whether this will lead to further transformations within the collective. But we know for sure: Nigma will come to Bukovel as the main favorite.

What also can not but rejoice is the pure emotions of the players from winning the qualifiers. We are sure that this video has expanded the Furia's fanbase! 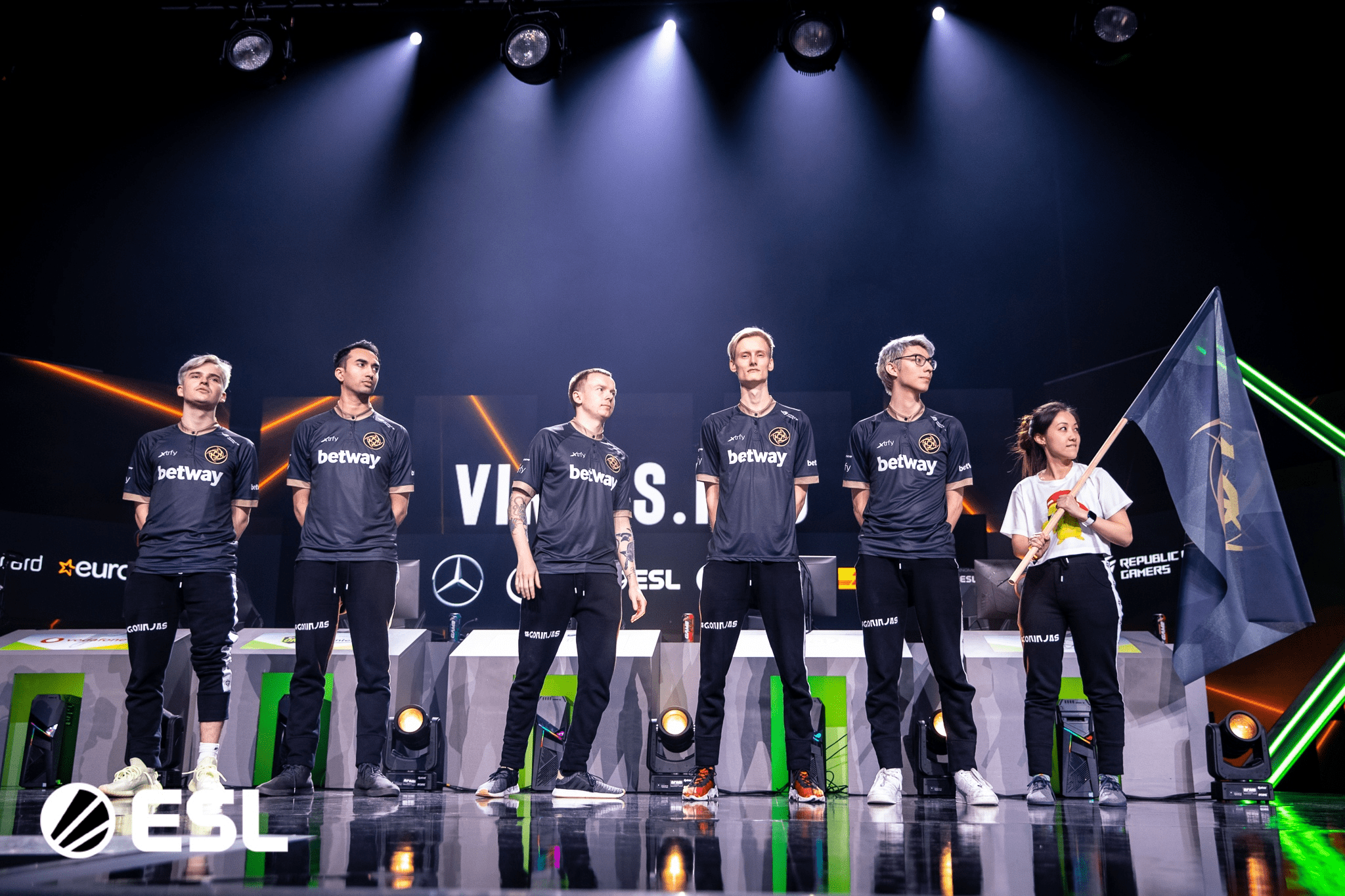 The Minor Kings are back! Wherever ppd plays, it feels like the Qualifiers are cursed. Nevertheless, we are happy: the 2015 world champion will come to Bukovel with the updated team to please the fans.

While many teams are trying to snowball their opponents, NiP are in no hurry. They proved that they could play in a variety of ways, and Dota 2's acceleration does not concern them: ppd will force the enemy to play in an uncomfortable style but in which one is not so important. If Jackie Mao is on the arena, no one will be bored. EternaLEnVy is unpredictable but still very strong. They lost to J.Storm in the semi-finals only to go 5-0 on the lower grid. Just another dreary Friday for Fighting PandaS.

Old-School North America shows that there are no signs of rust, and the boys can play, and play at a high level. As long as the team does not outplay themselves at the lane stage, we can expect some interesting and exciting matches. 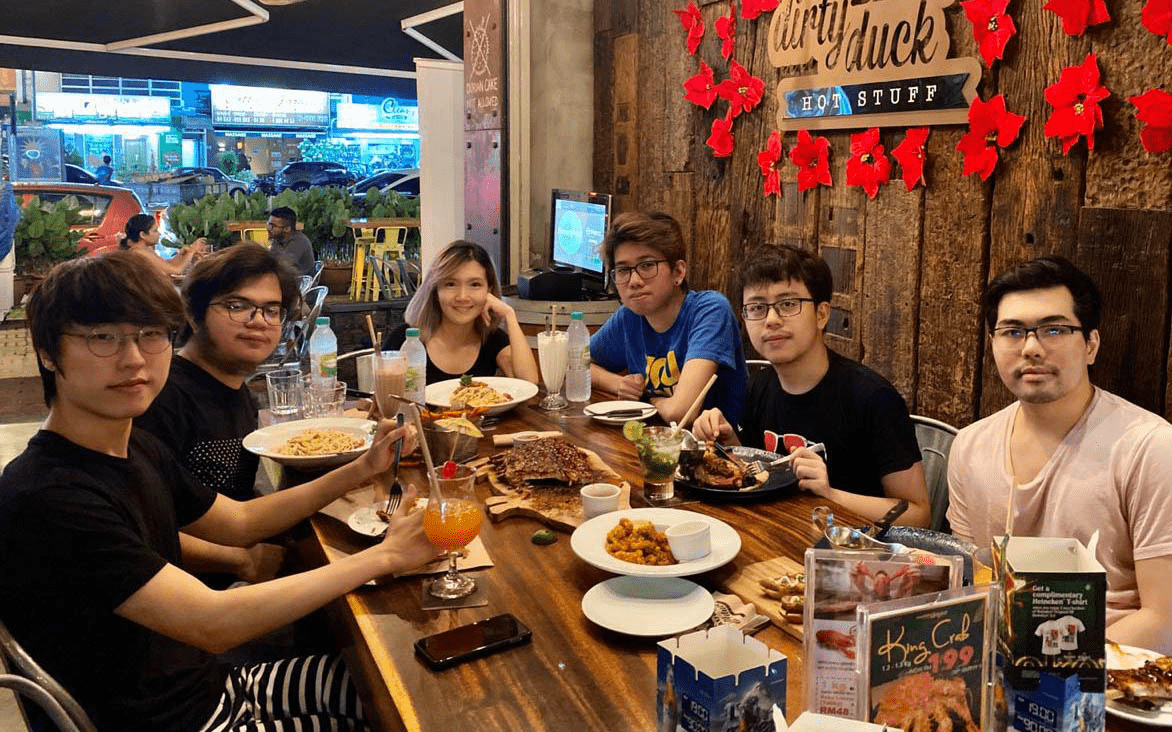 Like FURIA or Gambit, Geek Fam destroyed all their opponents in the Qualifiers, winning all the seven maps they had to play. It’s hard to say that the matches were easy: Cignal Ultra tried to provide decent resistance in various ways (including Natures Prophet, the courier hunter), simply Geek Fam turned out to be much stronger as a team.

The fans tend to look at Southeast Asia condescendingly: they say that the region is, of course, strong, but does not fight for high places. TNC Predator's Chengdu Major win was supposed to brake the objection, and Geek Fam was given a chance in Bukovel to destroy it.

Royal Never Give Up 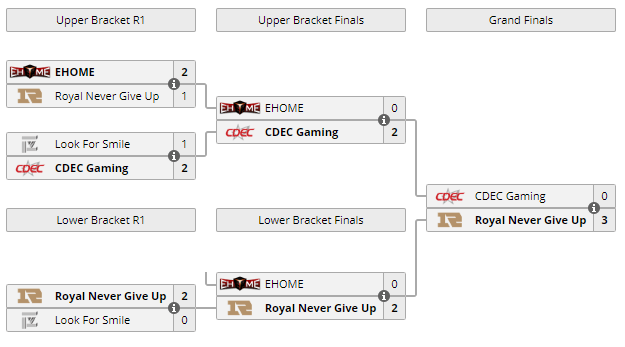 In the end, there's a team with the hardest path to WePlay! Bukovel Minor 2020. The demoralizing loss to EHOME, where xiao8 was not afraid to experiment with picks, and the subsequent ascent through the lower grid.

RNG seemed to wake up and methodically won three dry victories over each of the playoff rivals. First Look For Smile was sent home, after which EHOME took revenge, and in the final, CDEC Gaming were beaten by the courage — even more, after losing the team had changed the player.

The list of Minor participants is as dense as ever. Eight strong teams will come to Bukovel to play $300,000 of the prize pool, as well as to determine the sixteenth member of the Major.

WePlay! Bukovel Minor will be held from January 9 to 12, 2020. The details on how to get to the tournament are here. Read more information on the tournament via this link.