Ludvig “Brollan” Brolin has landed in 19th place in HLTV’s top 20 players of 2019. The 17-year-old Swede burst onto the scene in 2018 and has played on fnatic, Red Reserve, and GODSENT since his emergence into the professional scene.

It is hard for Counter-Strike fans to forget the moment of pure devastation Brollan displayed when fnatic was eliminated from the IEM Katowice Major Main Qualifier back in February 2019. The reason for Brollan’s despair wasn’t just about the loss itself. He was disappointed because “fnatic had always been a top team at Majors and going out after those bad results was just awkward.” Despite the troubles he faced early in the year, Brollan kept pushing forward and saw his team crowned the champions of Dreamhack Masters Malmö 2019. 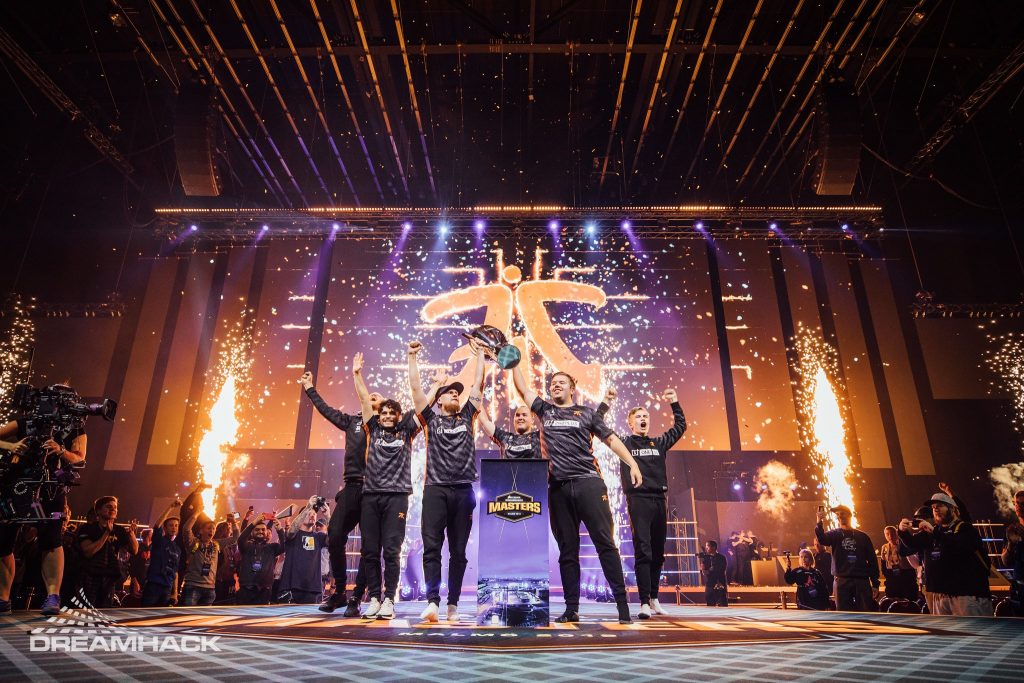 Brollan is still an extremely young player in the CS:GO scene at 17. Landing a spot on the HLTV top 20 list so early in his career with the obstacles presented is a hardy statement to what his future will hold. fnatic’s first event for 2020 will be IEM Katowice 2020 in February. We shall see what the young Swede can do to help fnatic raise more trophies this year.