Needless to say, Borderlands 3 is one of the biggest hits in the gaming industry right now. Ever since it launched just a couple of days ago, the game quickly took over the world.

In addition to the various new stuff added to it, the four new Vault Hunters definitely stand out. One of them is Zane, one of the all-time favorite characters who able to do insane amounts of damage. That said, there are a couple of cosmetic items that you can get that will definitely make the hero look a lot better.

It is worth pointing out that those cosmetic items do not provide any in-game bonus, which means that Borderlands is NOT a pay-to-win game. Instead, they only make your character look a little bit cooler.

Some of the cosmetic items can be purchased, whereas others are earned and found randomly in the game. As of today, there are around 24 heads available for each class. A certain amount of them is available for all classes. However, there are some which are restricted only to a certain class, making them a lot more desirable. 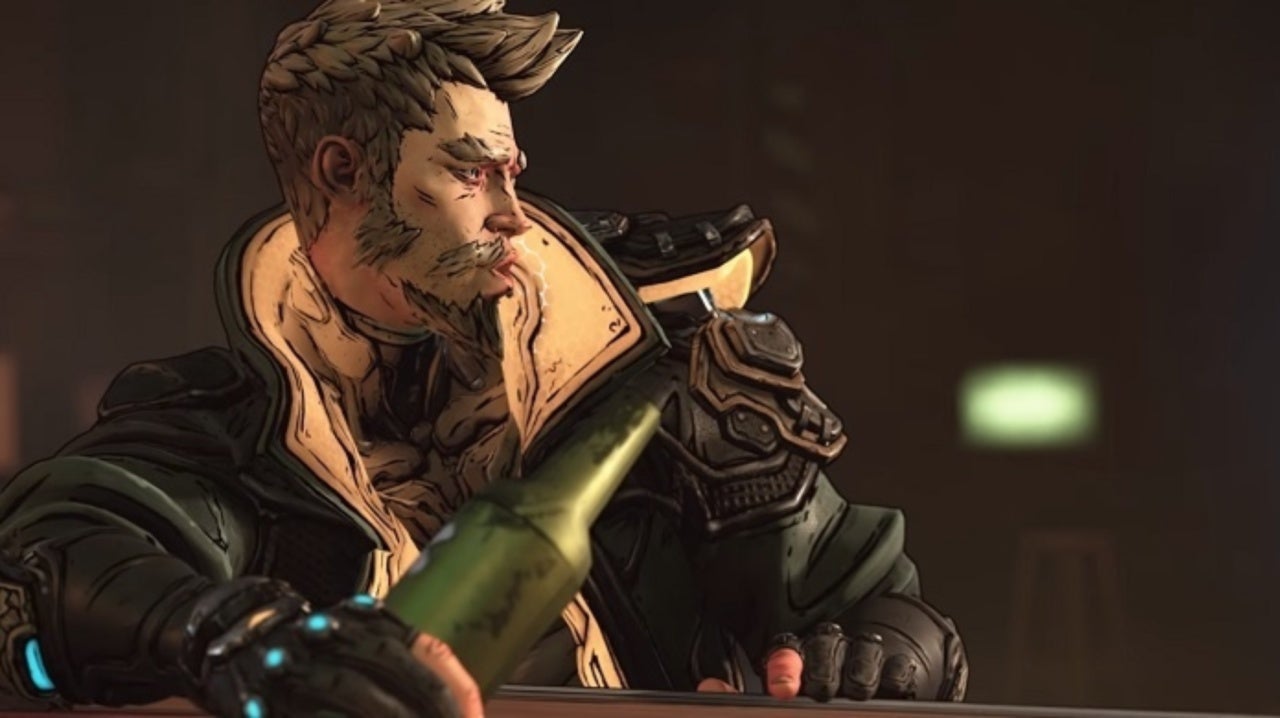 Every single class has its VIP head and Zane is no exception. In order to get it, you need to be a part of the VIP Program. As of today, there is only one head available but as time goes on, more will be added for sure. After all, the game has been out for just a couple of days.

In order to get the VIP head, you need to get some points. Luckily, they are pretty easy to collect, so it won't be that hard.

Apart from the VIP one, the heads listed below can be obtained either by completing story missions, killing monsters or doing side-quests. That said, don't skip on activities in Borderlands 3 because you never know what will you get. 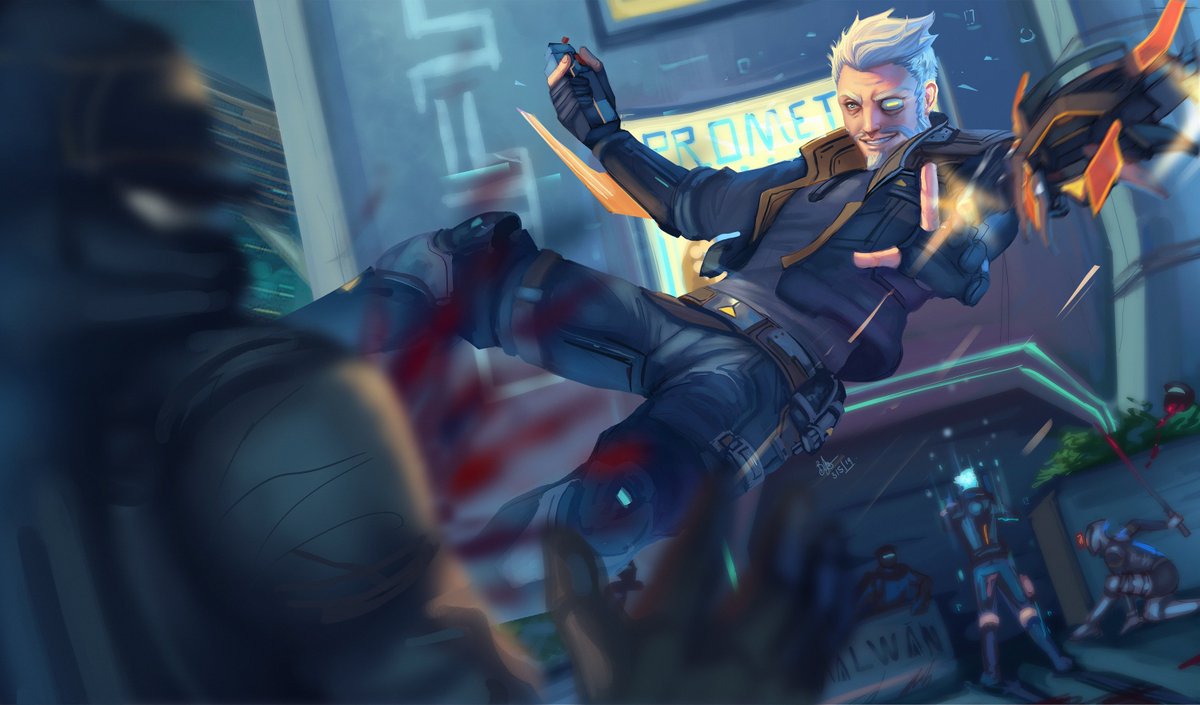 Apart from those listed above, there are a couple of heads that can be bought via Crazy Earl and with Eridium Shards: