Borderlands 3 brought many new changes to the series such as new missions, world events, cosmetic items, and more. However, one of the most prominent change was the introduction of the four Vault Hunters - Amara, Zane, Fl4nk, and Moze. Each one of them is unique in their own way but they are all absolutely awesome. At the end of the day, it all comes down to personal preference.

Lore wise, Zane is a member of the so-called "Flynt" family and is an ex-hitman who uses his gadgets, tricks, and elusiveness to his advantage during the epic battles in Borderlands 3. He has a wide arsenal of different weapons which can be used depending on the situation.

A member of the notorious Flynt family, Zane is a semi-retired corporate hitman who uses gadgets and trickery to get the upper hand in battle.  One of Zane's strongest aspects is that he is super versatile. You can often use this Vauly Hunter as an amazing engaging unit, protector of the team or even a distraction whenever it might be needed. That's why many people opt to go for Zane, especially if they are fairly new to the game.

Another great advantage over the other Vault Hunters is that he is the only one capable of equipping two action skills at the same time. This allows the hero to have a lot of control and do insane amounts of damage if he times his skills correctly. Let's take a look at his skill trees and the abilities so you can decide which is the right choice for your gameplay. 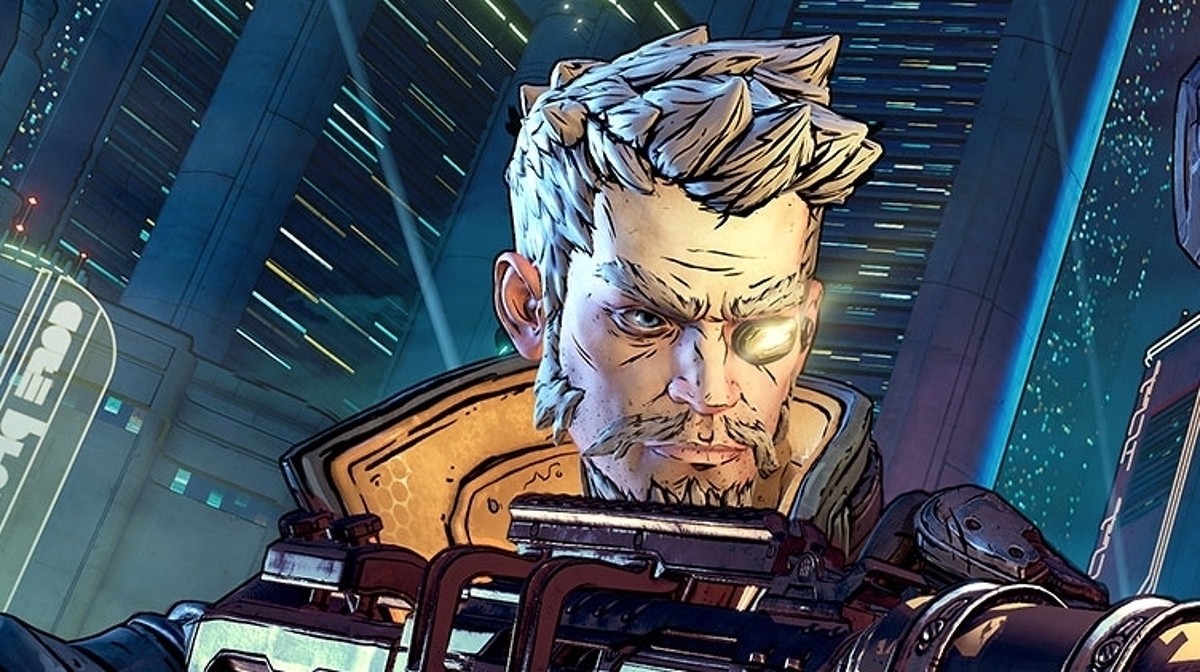 The action skill here is called SNTNL and it allows Zane to launch an automated drone that flies over the battlefield while attacking all enemies along the way. In addition, if you press the action skill or the grenade bottom while this drone is active, it will force it to attack the enemies which are market by Zane. As you can tell, this can be very strong, especially if you have to deal with a particular enemy who is very annoying. 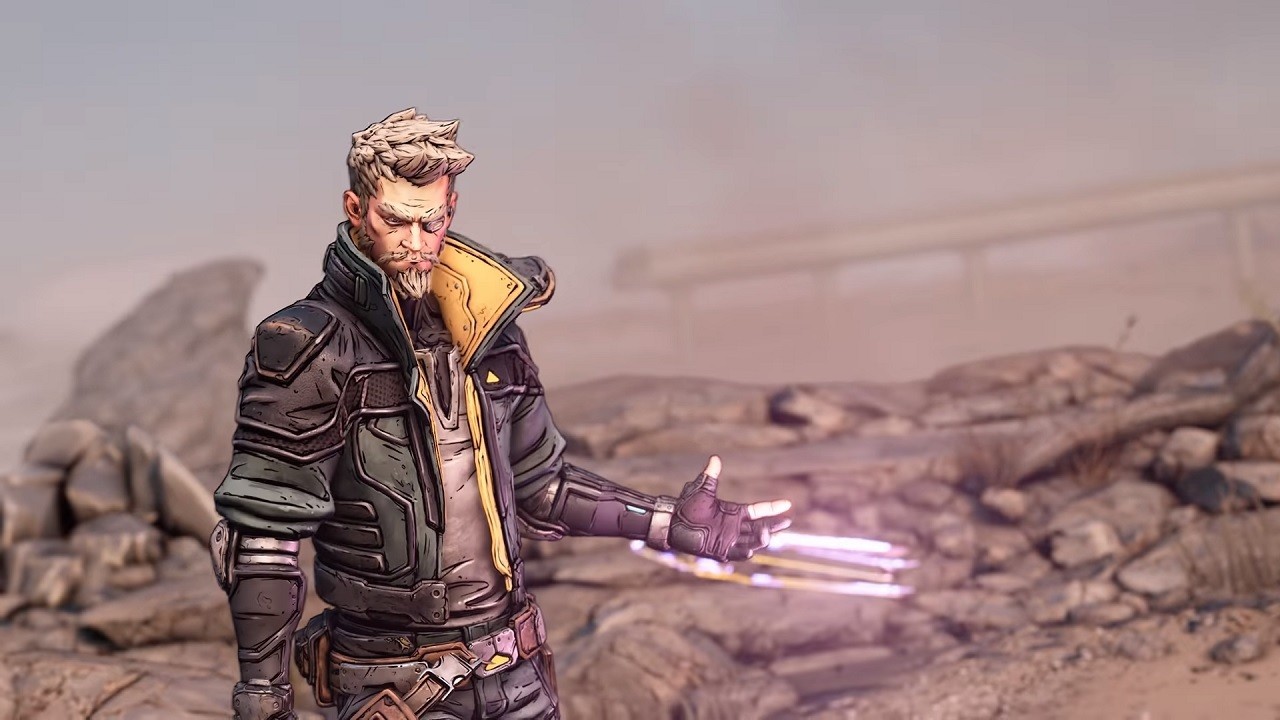 Digi-Clone is probably one of the most recognizable action skills in Borderlands 3 right now. This ability allows him to spawn a Digi-Clone of himself which stays in once place and fires at enemies, which always distracts them. What's more, if you press the action skill button or the grenade one while he is active, it serves a "teleport", allowing Zane to swap locations with his Clone. 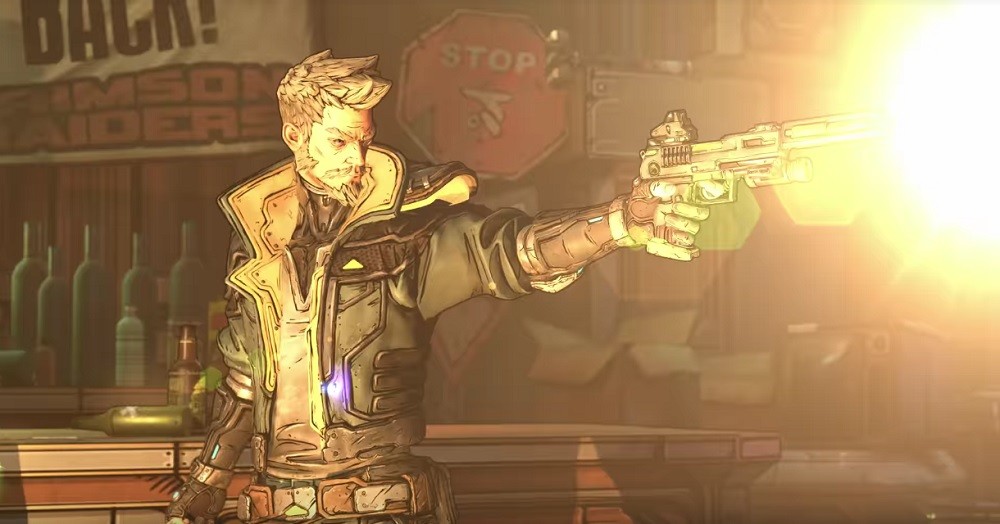 The action skill here is called Barrier. As the name suggests, this drops a big barrier that blocks most of the incoming damage. In addition to that, Zane and his allies have the chance to actually shoot through it with increased gun damage. In addition, it is possible to even hold and basically move the barrier but when you do this, it's size as well as effectiveness get reduced.