There is not really much to say about Borderlands 3 other than it's a pretty damn amazing game. In fact, the stats pretty much speak for themselves - just a couple of days after its release, it became one of the most popular games out there.

Borderlands 3 adds many new things to the table such as quests and events. However, definitely the most notable change is related to the four new Vault Hunters. One of the most unique ones is Moze the Gunner. He is perfect for the people who want to do massive amounts of damage while also being hard to kill. In order to achieve this, Moze uses his deadly friend Iron Bear who is also susceptible to upgrades such as grenade launchers, flamethrowers, and much other cool stuff, making it even more deadly than it already is.

Let's take a look at each of Moze's skill trees so you can decide which one is suitable for you. Keep it in mind that they could change in the future after various updates, so be sure to check if the skills are still the same. 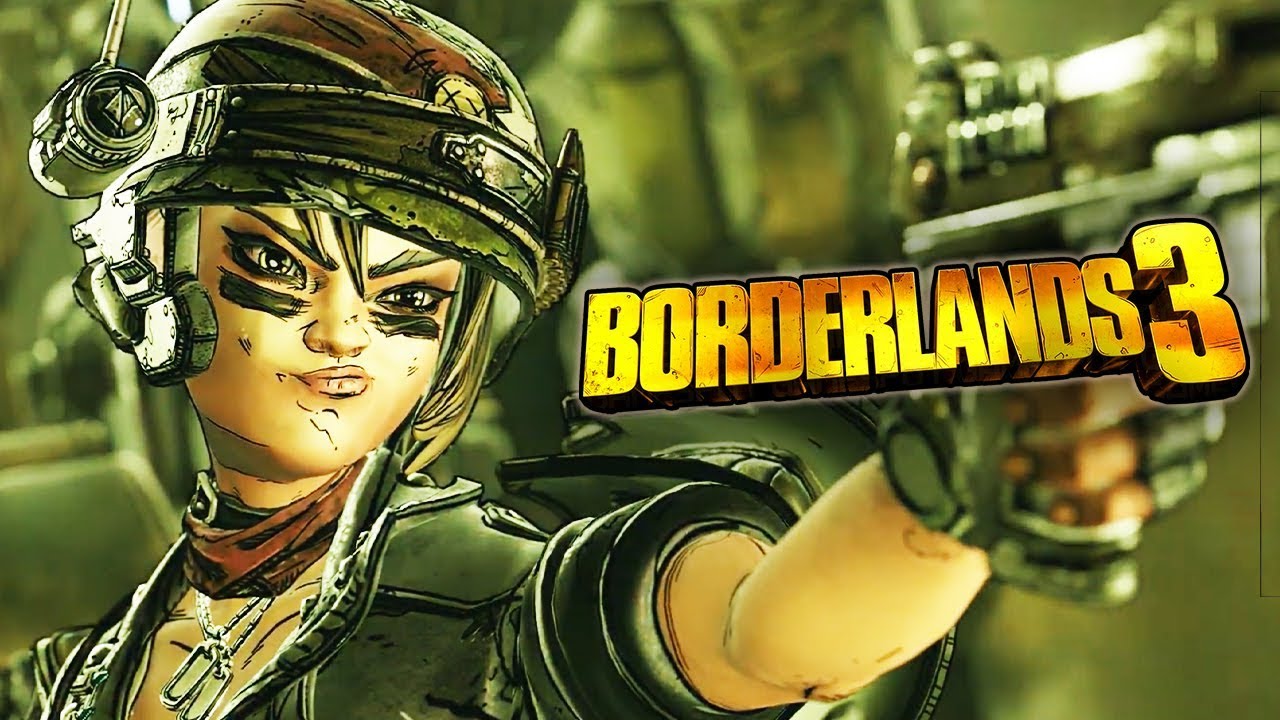 The action skill here is called Minigun and it allows your Iron bear to have a gun that does a lot of damage. Unfortunately, it is possible to overheat, so you have to keep that in mind. 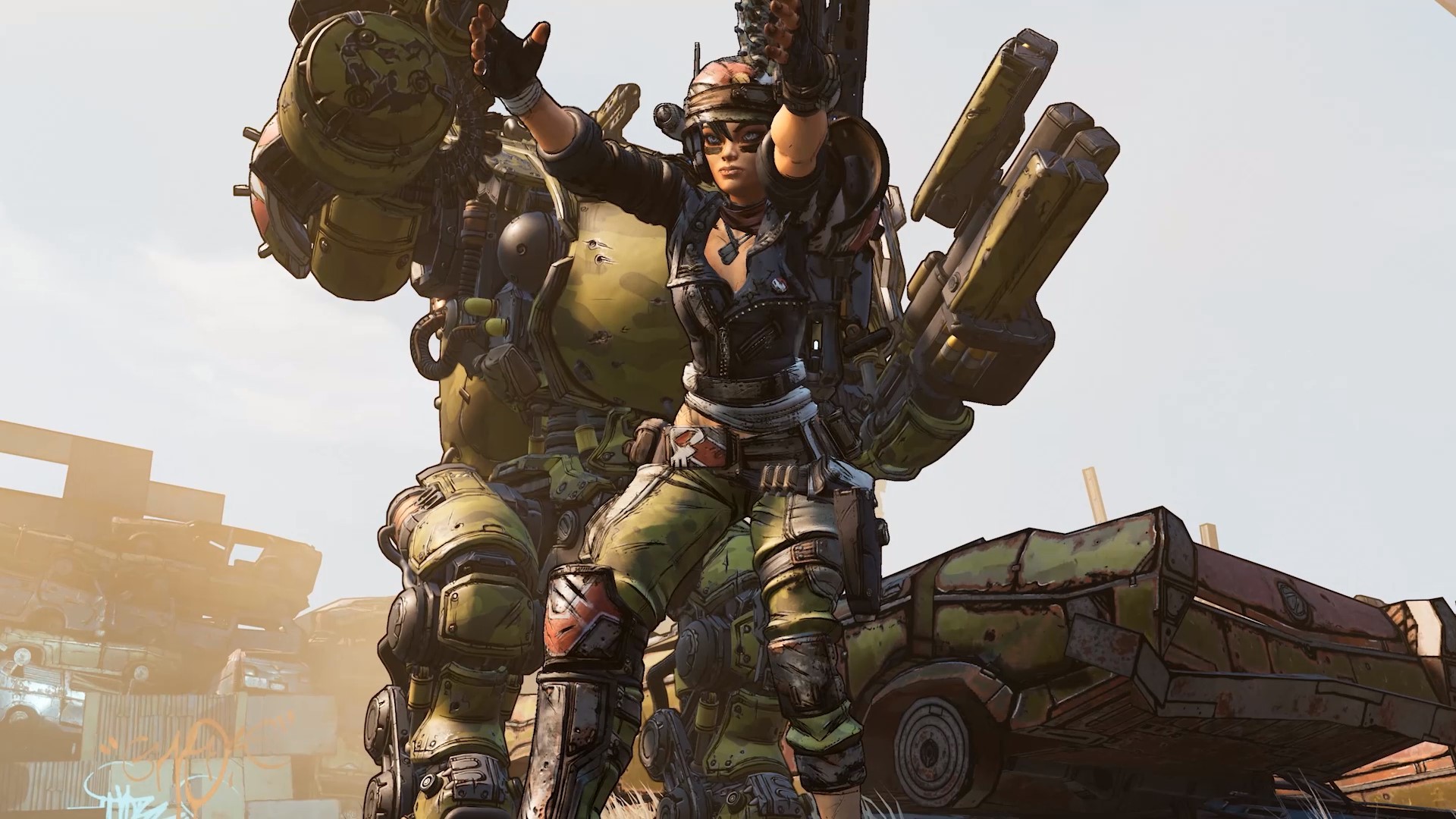 The active skill here is called V-32 Grenade Launcher and it is a semi-automatic grenade launcher that does a pretty significant amount of damage. The good thing is that Moze's grenades are not wasted when this is equipped, which is definitely a huge bonus 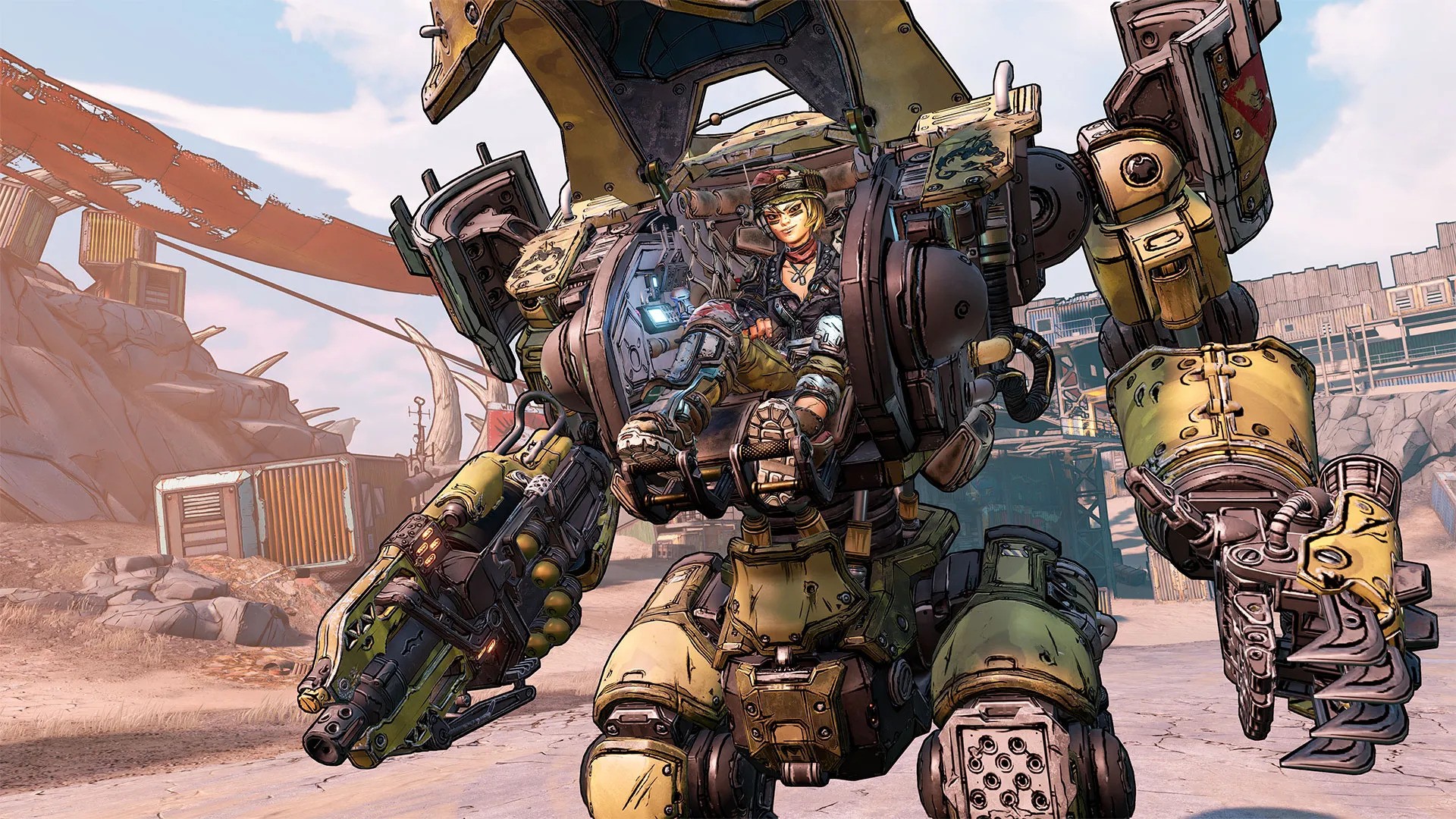 Railgun is a pretty amazing action skill that allows Moze's projectiles the chance of doing extra shock damage. This can be very strong, especially if you are facing some pretty tanky enemies.