Borderlands 3 is a pretty awesome first-person shooter where you can choose to either play alone or in a party with for people. Once you decide, your job will be to choose a character from one of the four available classes and do different missions and tasks in order to level up and gain levels. You need the levels in order to gain skill points, which you can distribute in one of the three skill trees that each class has.

That said, Borderlands 3 introduces four new playable characters - Amara, Moze, Fl4nk, and Zane. Today, we will focus on Moze, also known as the  "Gunner".  If you like damage, this is definitely the character for you because Moze easily does the highest damage out of all classes. Even though it's kind of hard to navigate with her ammo, once you get used to it, you will have an easy time ripping your enemy into pieces.

What's more, apart from having an insane DPS output, Moze is also capable of tanking a lot of damage. There are various shields and other types of spells that can provide a solid defense. Another unique feature is that she is the only hero that can attack an augment to two weapons, despite having only one action skill.

Let's take a look at Moze's Builds. Before we continue, the current top built is mainly around her Iron Bear and the ammo capacity. This means that all the damage will be taken from the Retribution tree. Also, keep it in mind that this build is only relevant for this time frame. It is subject to change once the new updates kick in, so be sure to check when are you actually reading it. 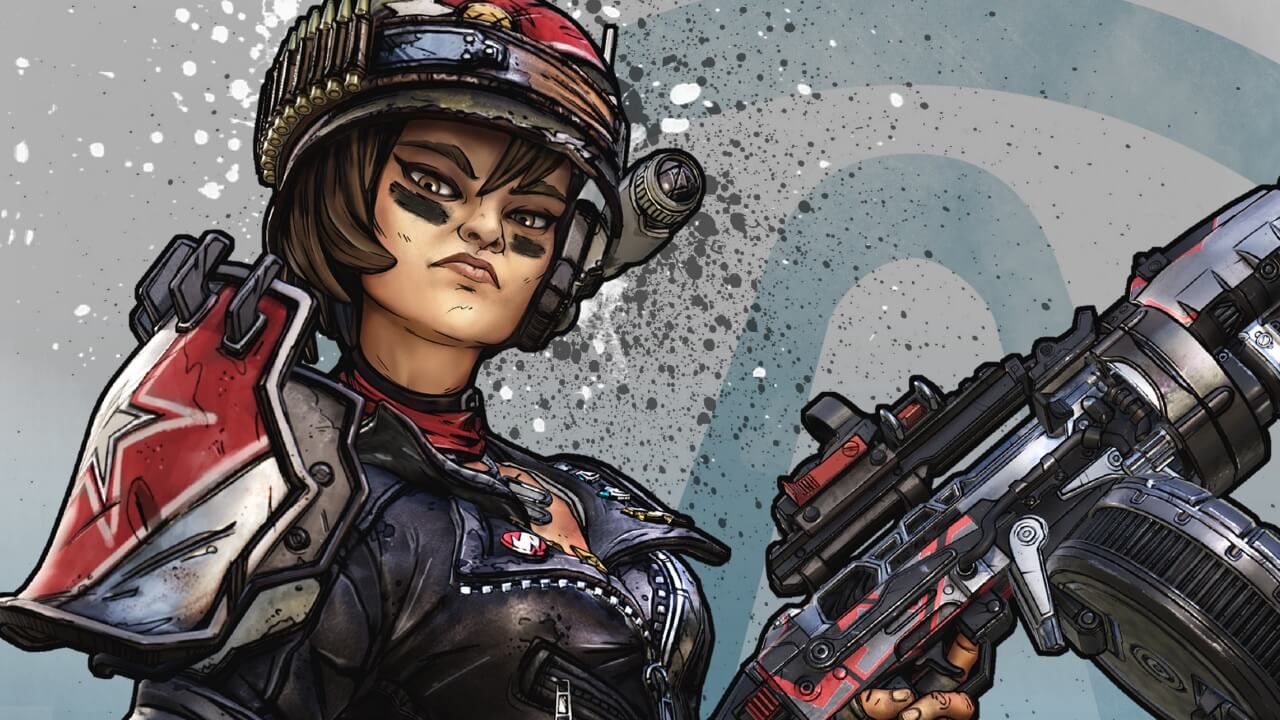 Level one is not really fun so proceed getting to level 2 as soon as possible. Once you get it, you will be able to use your Iron Bear, which is one of the coolest things in Borderlands 3 right now.

If you wish to do more damage early on, you might consider equipping the V-35 Grenade Launcher, as well as a railgun. As soon as you get to level three, use three points into the talent called Grizzled and two points into Deadlines on the Demolition Woman skill tree. These skills are a must because they allow you to use less fuel and quicker access to your Iron Bear.

Once you get your bear up and running, it's time to focus on the Bottomless Mags skill tree. First, it's definitely advisable to spend five points into the Cloud of Lead. This is an absolute must because it will allow your shots not to consume any ammo whatsoever. This means that you can shoot freely without having to worry about it at all.

Another viable spell here is Redistribution, which regenerates ammo in your current magazine after you hit someone with a critical strike. Lastly, remember to use Left off some steam augment because it's pretty cool.

So, if you followed out advice until know, you should already have your essential skills ready. This means that we can now focus on doing damage, which is why you have to look at the Shield of Retribution skill tree. The first skill to go for is Security Bear for obvious reasons - you need as much protection for your bear as possible. Afterward, just put all you got into the Armored Infantry.

These five levels are probably the most straightforward thing in the entire guide. Just use them on the Drowning in Brass, which allows you to do up to 60% more gun damage. What's even cooler is that this effect is also applied to your enemies.

Unlike the previous five levels, things are a little bit more complicated here. The first thing you need to use one point on is Experimental Munitions because it gives you bonus fire damage whenever you hit someone's critical spot. Once done, use two or three points into the Vladof Ingenuity which will give you a lot of shock resistance, as well as granting bonus shields, making this a must-have.

The next thing on your list is Thin Red Line, a skill that can boost your shield's capacity at the cost of your HP. It might not seem worth it in the beginning but once you scale up, it is definitely a very potent thing to have.

There is also a pretty cool augment to use called Capacitive Armature that will let your Railgun to hit them a couple of more enemies. 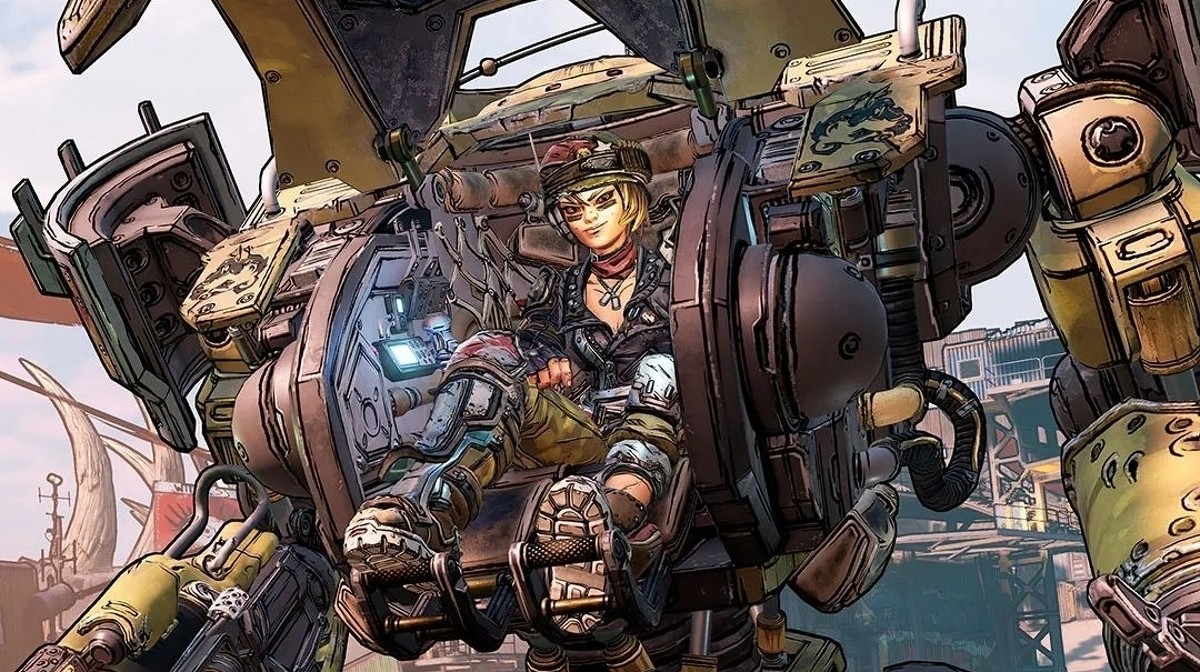 This tier has two very useful skills that you should focus on. First, we have the Desperate Measures, which will boost your gun damage by 50% depending on how low your HP is. As you can guess, if utilize this properly, you can definitely do some insane damage.

After that, use two more points into the Thin Red Line, which we already covered above.

The fifth tier int his Skill tree has a couple of important things to focus on. The first thing to take into consideration is Pgalanx Doctrine, which basically grants no limit to the damage that you can do. In fact, it will grant 10% gun damage for literally every kill. What's more, since this is a stacking skill, you will be able to keep it up for as long as 30 seconds.

Finally, we have Tenacious Defence, another must-have and, arguably, one of the best skills in the game. It allows your shields to instantly be restored back at 40% of their capacity once they are destroyed. In addition, it also grants you 30% gun damage, which is just insane. What's even more insane is that this skill has no cooldown.

Lastly, you have the final levels. As you know, they usually take a while to complete so prepare yourself with patience before doing this. The first spell you want to focus on is Scrappy. This improves your weapon swap speed, handling, and weapon switch speed, which makes it an absolute must. A good thing will be to add at least four points here in order to make the most out of it. However, if you decided to use fewer points, so be it.

Afte Scrappy, Rushin' Offensive is another very powerful ability that allows you to spring and shoot at the same time. Needless to say, this is a very potent skill to have.

Lastly, Scorching RPM's is a passive skill that increases your critical hit damage by 20% and your fire rate by 15%.