At this point, it's nearly impossible not knowing about Borderlands 3. Ever since the game came out nearly a week ago it quickly took over the world. That said, Borderlands 3 is a first-person shooter where you can either play alone or with your friends. Once logged in, you need to choose one of the four available classes, which with its amazing abilities and role in the game. Similar to the other Borderlands 3 games, there are many things to do such as quests, events and more, which all provide you with experience. Once you gain level, you can use the skill points you get and put them into one of the different skill trees.

Having said that, today we will focus on one of the coolest Vault Hunters right now - Fl4k. He is very interesting because he has a wide range of cool spells such as teleporting and more. Also, let's not forget his armed pets which can do devastating damage to his enemies.

Let's take a look at the different skill trees of Fl4k, the Beastmaster. 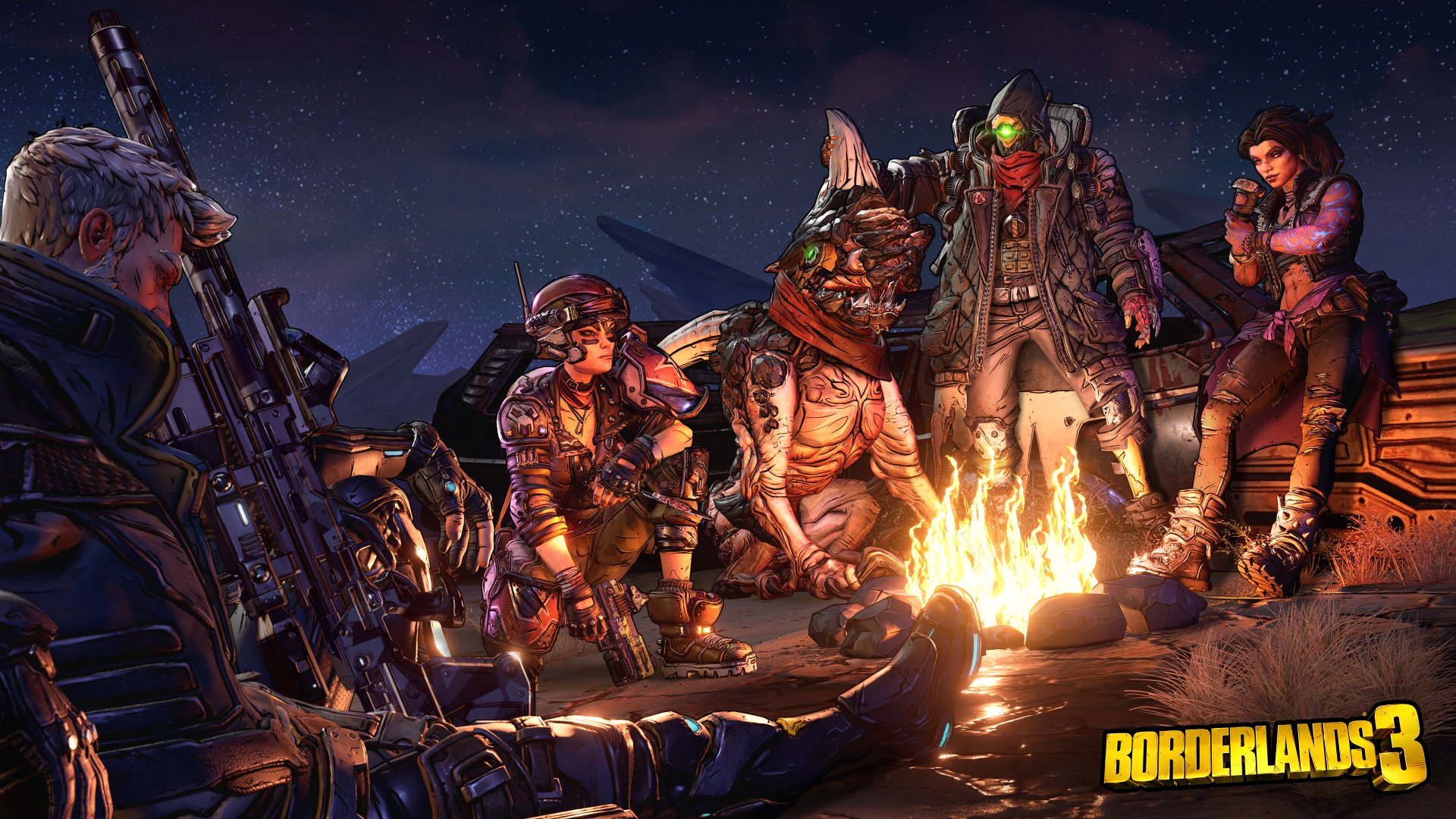 The action skill here is called Gamma Burst and it allows Fl4k to make a rift at a target location and then teleport through it with his pet. While doing this, he deals with radiation damage to all enemies in close range. In addition, his bet becomes bigger and deals with bonus damage on his attacks.

Apart from the action skill, Fl4k starts the game here with Skag, who has the capability of vomiting acid, which does a significant amount of damage to Fl4k's enemies. 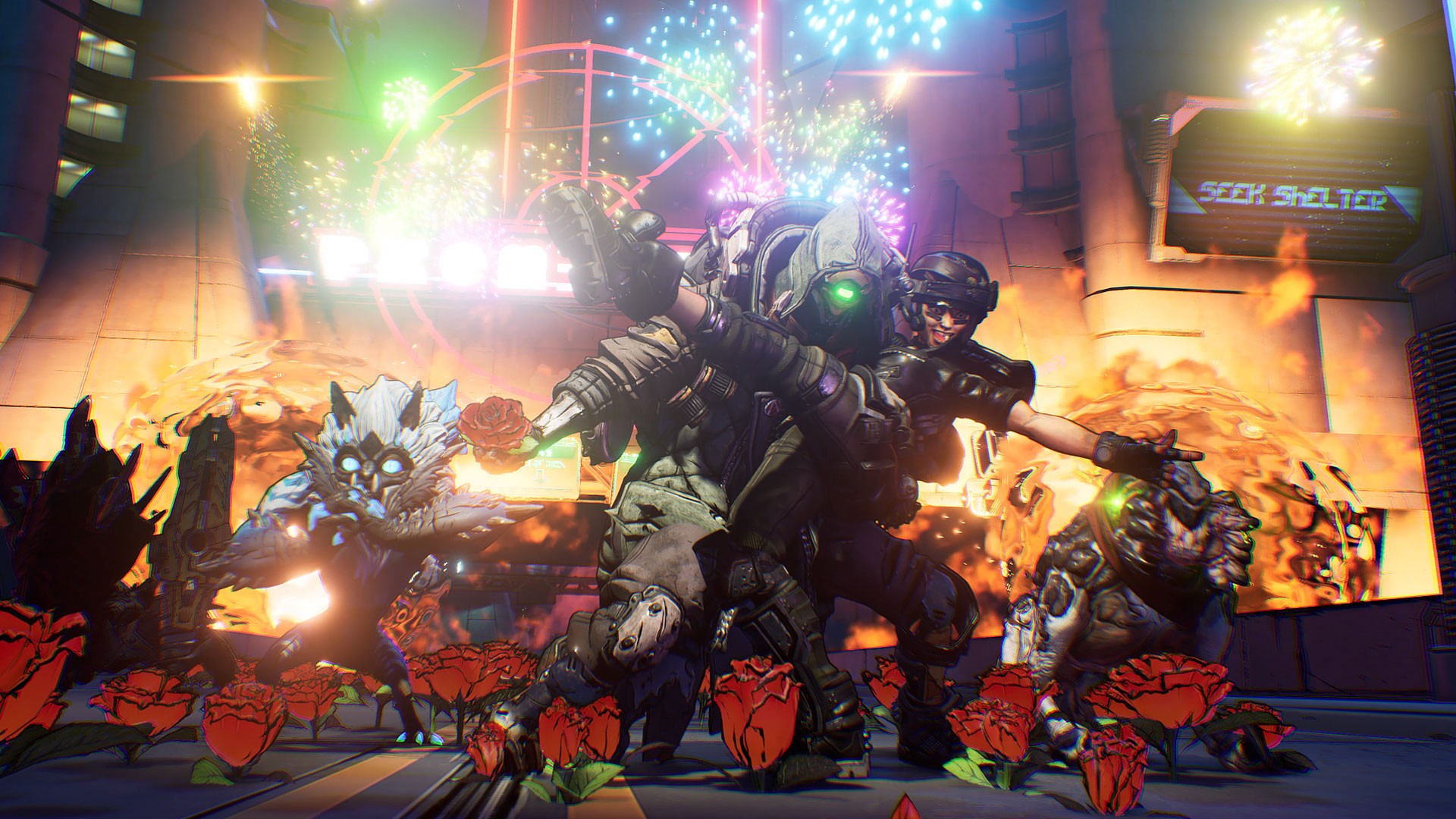 The action skill here is called Rakk Attack which allows you to send two Rakk that bomb your enemies. Unlike the previous pet, this one is called Spiderant Centurion and it regenerates his and Fl4k's maximum HP by 1% per second. 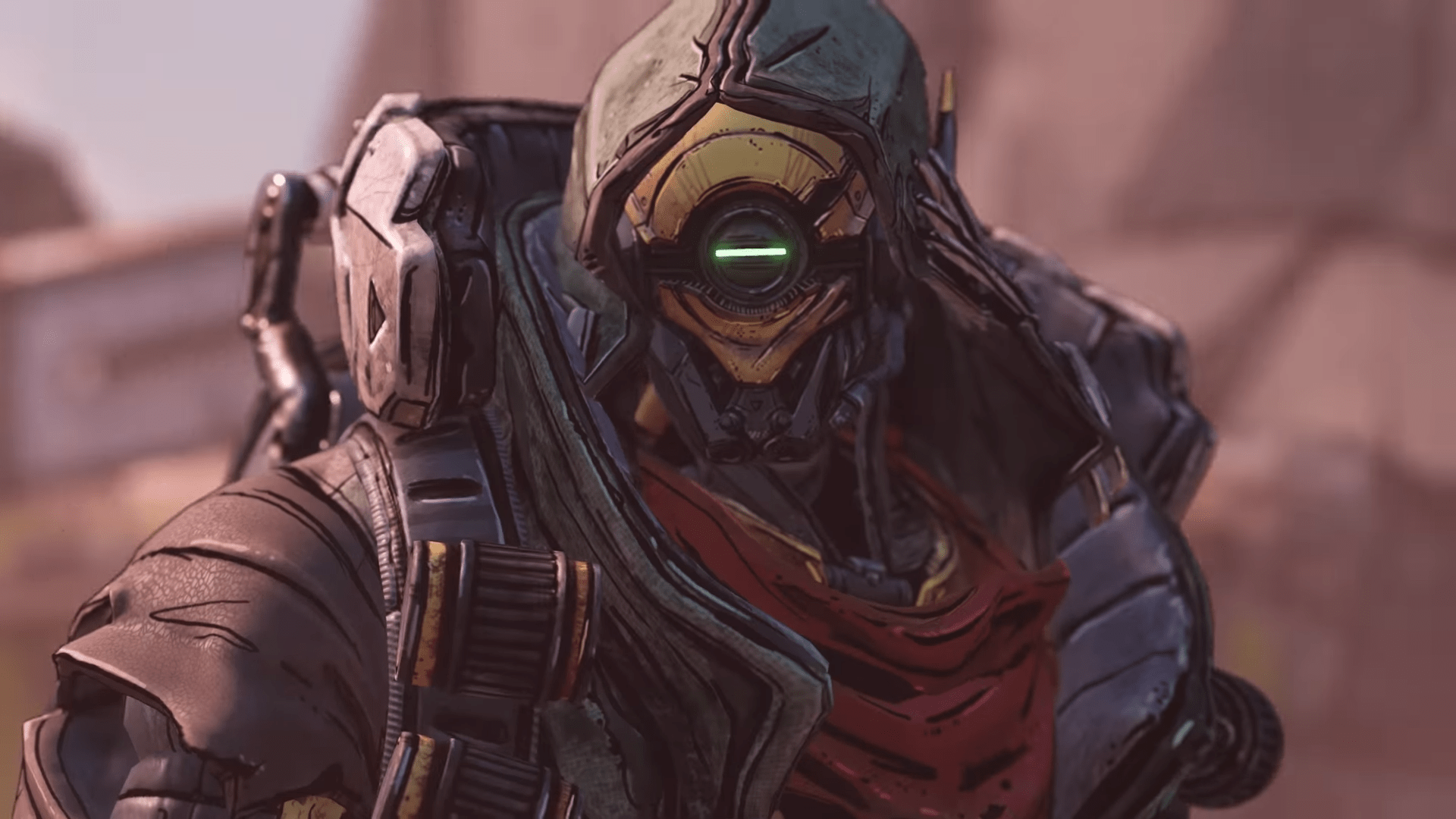 The action skill here is probably one of the coolest ones in the game. It's called Fade Away and it basically allows Fl4k to become invisible and able to shoot up to three attacks which are always a critical hit. In addition to that, you also get increased movement speed and HP regen, which is just insane, especially if you use it in certain situations.

In terms of pets, the one which will be helping you here is called Jabber, which is actually pretty cool-looking because it has a pistol. Whenever Jabber is nearby, Fl4k gets a bonus movement speed. What's more, when Jabber attacks, he can also throw a radiation barrel which does good AoE damage and can work wonders against certain types of enemies.