Even though Borderlands 3 just got released a couple of days ago, it quickly took over the world and for reason. It is by far one of the coolest games to play right now.  There are tons of different stuff to do, new abilities and places to explore, and many more things to do.

Of course, one of the most interesting parts of the game are the various weapons that you can use in order to deal with your enemies. Some of them are pretty cool, whereas others not so much. However, there are some which definitely stand out compared to the rest - the Legendaries.  Needless to say, they are kind of hard to actually come by but the good thing is that you can occasionally get some of them from the Gearbox's sequel. In addition, you can also get some from random drops but the chances are not that big.

Needless to say, the Legendary weapons in Borderlands 3 are one of the strongest in the game. Let's take a look at some of them and see why are they so strong. Keep it in mind that the list here is subject to change because as the game progresses because it is still in its early days. The Mind-killer is one of the coolest looking weapons in the game right now.  Of course, in addition to that, it is also very strong because it allows you to get a 20% buff on your charging speed. This results in more sustain which also translates to more damage overall because you won't have to wait that long before you can fire.

Hopefully, you will be able to come across this weapon at some point in the game. It will definitely give you a huge smile on your face the first time you one-shot your enemy. Borderlands 3 is a pretty strange game. However, it can be absolutely mind-blowing for someone that never actually played any games from this series before.

For those of us who did and also read what its to come in the third sequence of the series, we know that there are guns that have legs. Well, in the case of the Smart-gun XXL, it has four legs and a big brain, making it pretty unique, even for the likes of Borderlands 3.

Apart from looking absolutely epic, it is very strong because of its effect. Once you have to reload, the weapon turns itself into a big spider-looking turret which can fire towards your enemies until his ammo is over. In addition, each time you manage to hit your enemy, you have to chance to inflict Corrosive damage. As you can guess, it deals pretty significant damage, making this one of the most awesome legendaries to get right now.

Hopefully, it will not get nerfed in the future. 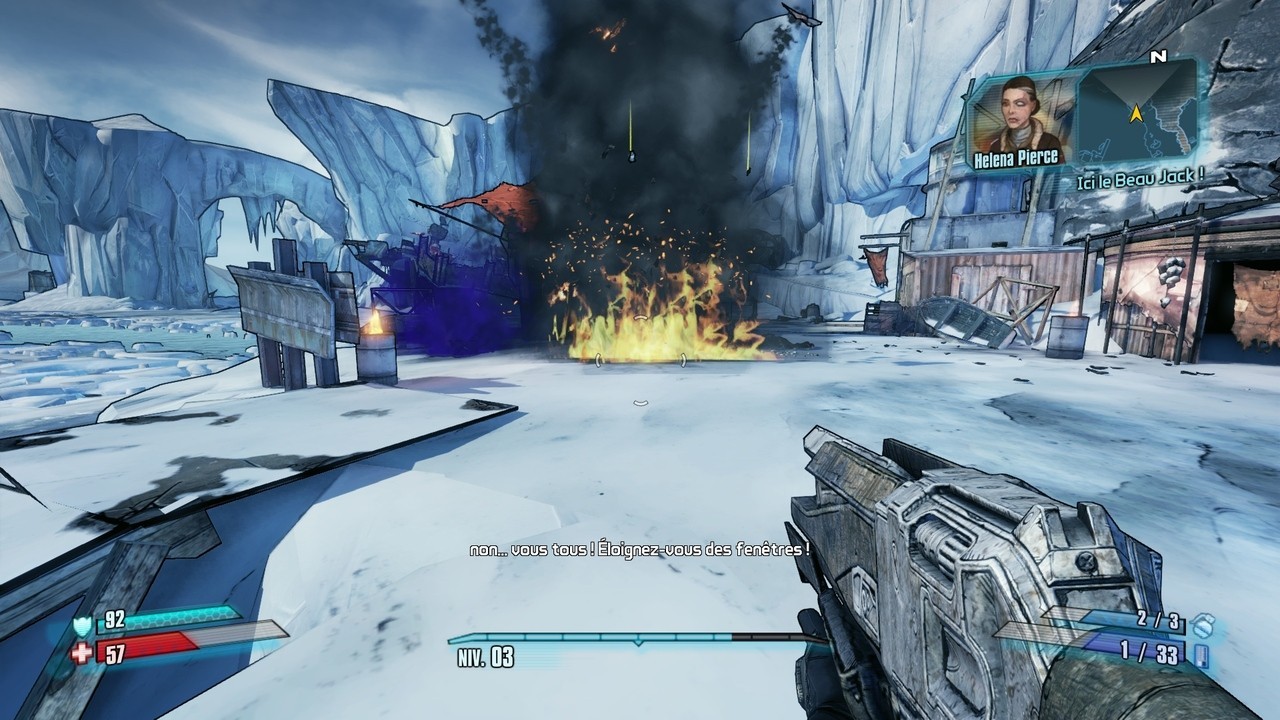 It seems like this is one of the rarest legendary weapons to get right now because it tends to drop very rare in comparison to the rest. What's even more interesting are the stats - they just seem to be a little bit random but this might change in any of the future updates.

This weapon has the power to shoot two bullets per shot which means that, should you be able to hit your enemy near the head, a headshot is nearly always guaranteed. However, you should keep it in mind that you do lose some of its accuracies by shooting more bullets at a time. The hood thing is that this does not matter if you have a good aim - you will always get those two bullets in. Now that we checked some of the coolest weapons, it's time to focus on a pretty epic Legendary - The Transformer Shield. Even though this shield only has two perks (unlike some of the other legendaries), both of them are very strong and useful to have.

The first one is related to electric damage. Once you equip the shield, any electric damage you take will be transferred to your shield's life bar, meaning that destroying it is nearly impossible. What's more, you also have a 40% chance of absorbing any bullets from your enemies into the magazine of your own weapon, which can be incredibly useful in certain situations.

That said, those buffs are somewhat situational because not all enemies have electric attacks. That's why you should consider using a different type of shield if you are about to face such enemies. Apart from that, this is definitely an amazing shield to have, as long as you have the luck of actually getting your hands on it. The last thing on our list today is another shield which also happens to have one of the best names - Deluxe Badass Combustor.

This shield is pretty good because it increases the rarity of your drops and your experience by 10%, making it invaluable if you are hustling hard in Borderlands 3. However, keep it in mind that this effect only works for one level above it. Unfortunately, you can't abuse this oblivion but it's still a pretty neat thing to have.

In addition to the effects above, this shield has a special AoE blast which deals tons of damage to the enemies which are staying infront of you. What's more, you even get some decent elemental damage resistance. This all makes it one of the best choices for you to have during the late game because it allows you to deal with your enemies with ease.