Borderlands 3 is currently one of the most popular games, even though it got released just a couple of days ago. It features many new activities, quests and other cool events to do. Having said that, one of the biggest changes is definitely related to the four new Vault Hunters that got introduced. One of them is Amara, often referred to as "The Siren".  She is very popular because of her ability to do insane amounts of damage. What's more, she also has one of the coolest animations of any spell in the game, especially those which are related to using the spectral arms.

Similar to the other characters, this one also has many heads, which are cosmetic items that can be earned, found or just purchased in the game. the cool thing is that they only provide visual changes, which means that Borderlands 3 is NOT a pay-to-win game. However, they look pretty awesome so you end up getting any of them it might affect your gameplay.

There are currently around 24 heads that are available for each of the classes. Some of them are unique, which makes them a lot more desirable, whereas others can be obtained for every single class.

Of course, as time goes on, this number is subject to change because there will definitely be a lot more heads added. After all, this proves to be a very profitable solution for game developers.

Let's take a look at the different heads and how to get them. 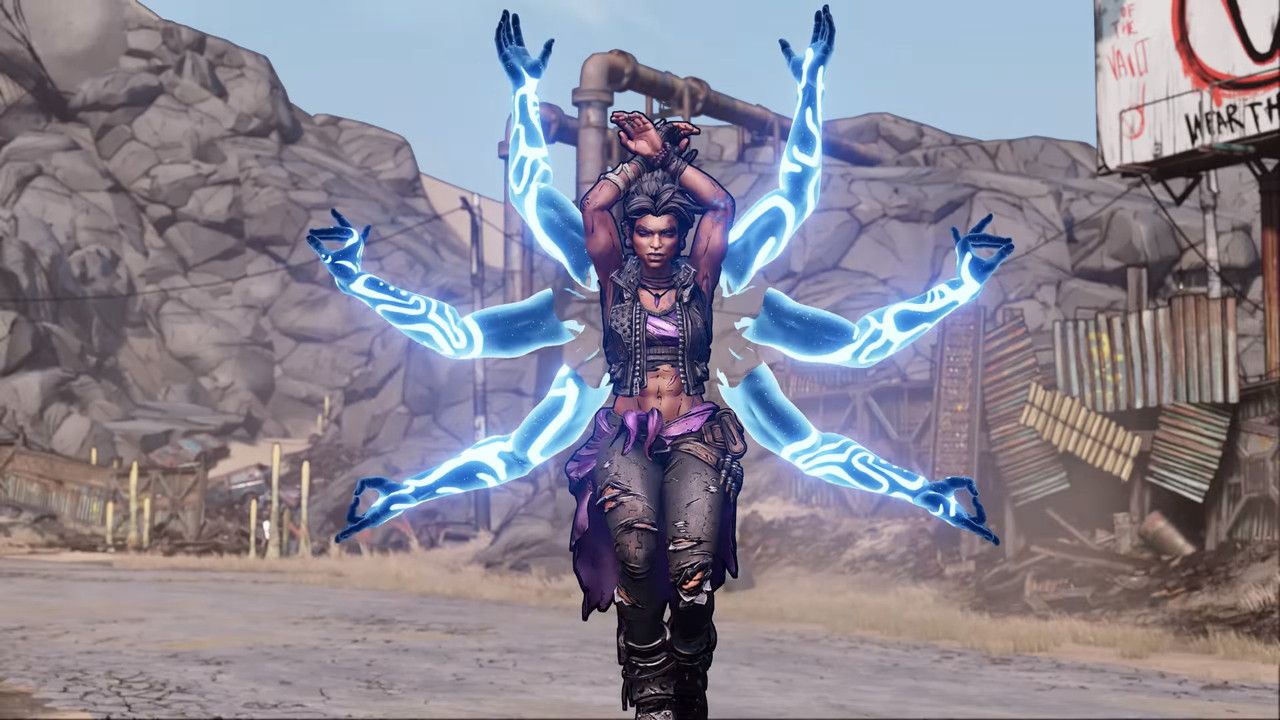 As you know, there is a special VIP program in Borderlands 3. If you manage to become a part of it, you will have the chance of getting the Brick Top, the only VIP head for Amara currently available. As we mentioned above, this will most likely change in future updates.

Apart from this one, there are some which you can earn while either completing missions or killing monsters. That's why it is important to do even the annoying side quests because you never what you'll get. 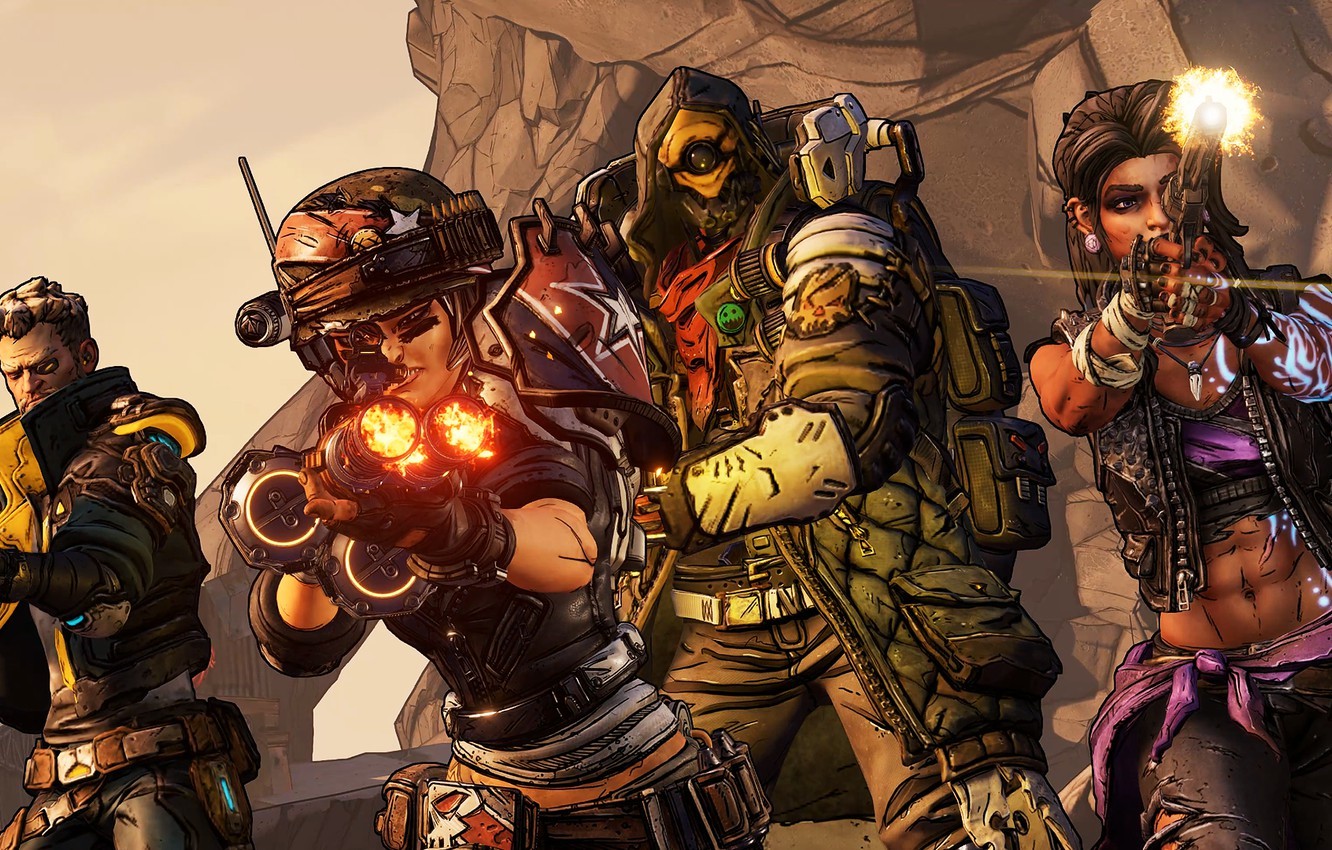 Here are the heads you can get using Crazy earl and Eridium shards: