Bloodborne is one of the most interesting action role-playing games because the amount of cool things to do is just "too damn high".  Your job is to navigate through the different locations inside the world of Yharnam. Regardless of what you do, one of the things every player will come across at some point are the dungeons.

The Chalice Dungeons in Bloodborne are one of the biggest ones in the entire game. Located underneath the city of Yharnam, there are many amazing creatures there which you have to deal with. Even though technically, the Chalice Dungeons are not a part of the main game, every single hardcore player always goes there because you can earn some amazing rewards. Also, let's not forget the sheer adrenaline from facing countless of blood-thirsty enemies.

As you can imagine, getting access to these dungeons is definitely easier said than done. You will have to get certain items and perform a special ritual. Are you interested to find out how to it? Let's have a look at what you need to do in order to enter all the Different Chalice Dungeons and the needed resources to open them. 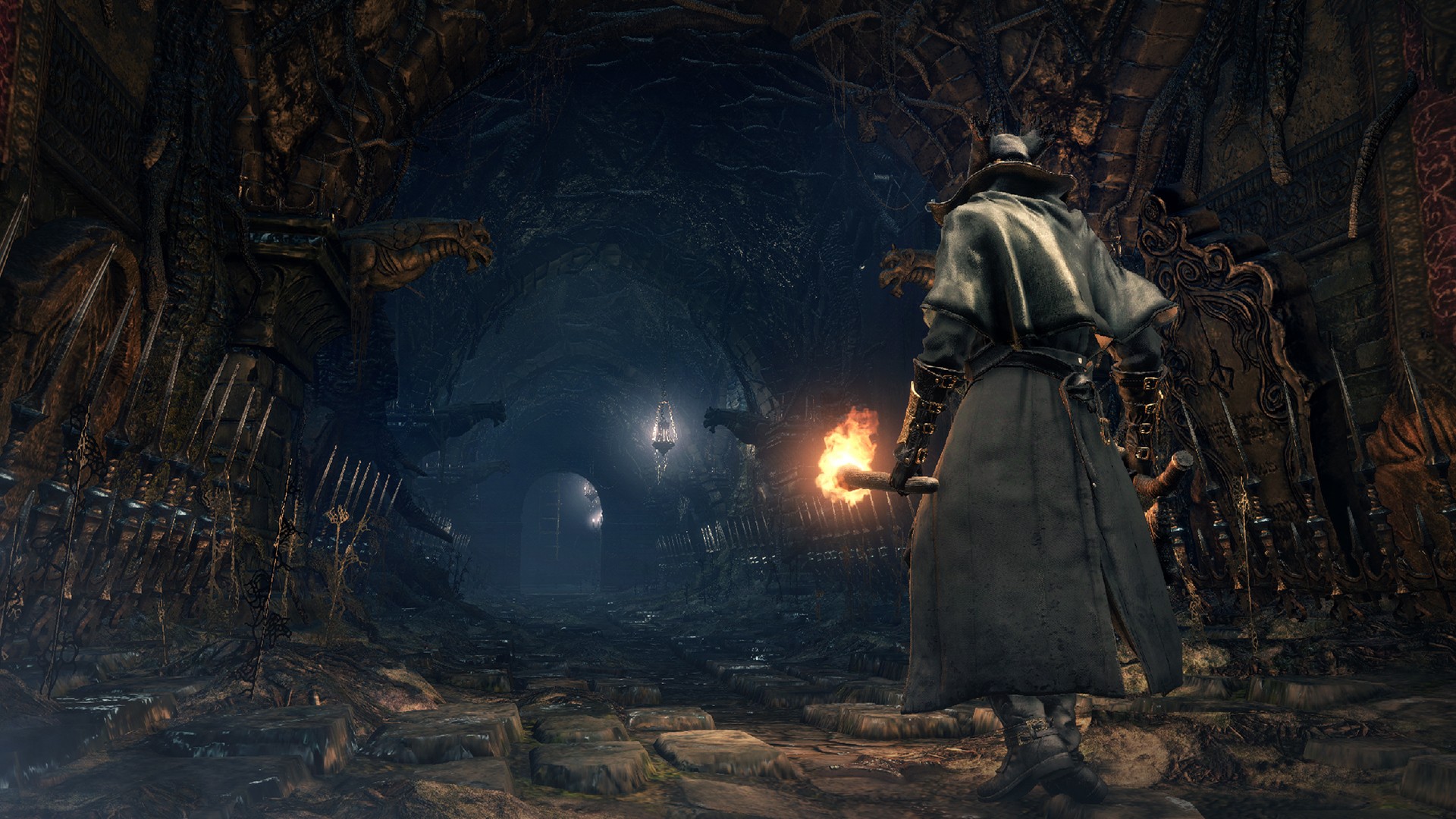 So, it all begins by you finding out how to actually go to this place. The first step which you need to do is go to Hunter's Dream and to perform the Chalice Ritual. This ritual is a bit tricky because there are plenty of items you need to have beforehand in order to able to do it successfully.

The first thing you need in order to do the job properly is a Holy Chalice. This item can be found in several locations across the world of Yharnam but the easiest way of getting is by defeating bosses throughout the game. Of course, it is possible to get it without dealing with bosses but no one really does it. After all, the game is called Bloodborne for a reason.

As soon as you get the Holy Chalice, the next thing on your list is Ritual Blood which is an item that you need to craft yourself. Aside from random drops, you can get the needed components for this item in the Bath shop. At least they are fairly cheap, so you will not have problems in this regard.

Last, but definitely not least, you need to get a decent amount of Blood Echoes. There were changes regarding the exact number of them so be sure to check it before going on the hunt for them. As you know, Blood Echoes are expensive reagents in this game.

Once you have everything, you are ready to go to the Ritual Altars and perform the Chalice Ritual. When you get there, look around for a couple of gravestones. You need to use those which are located on your left in order to do the ritual. 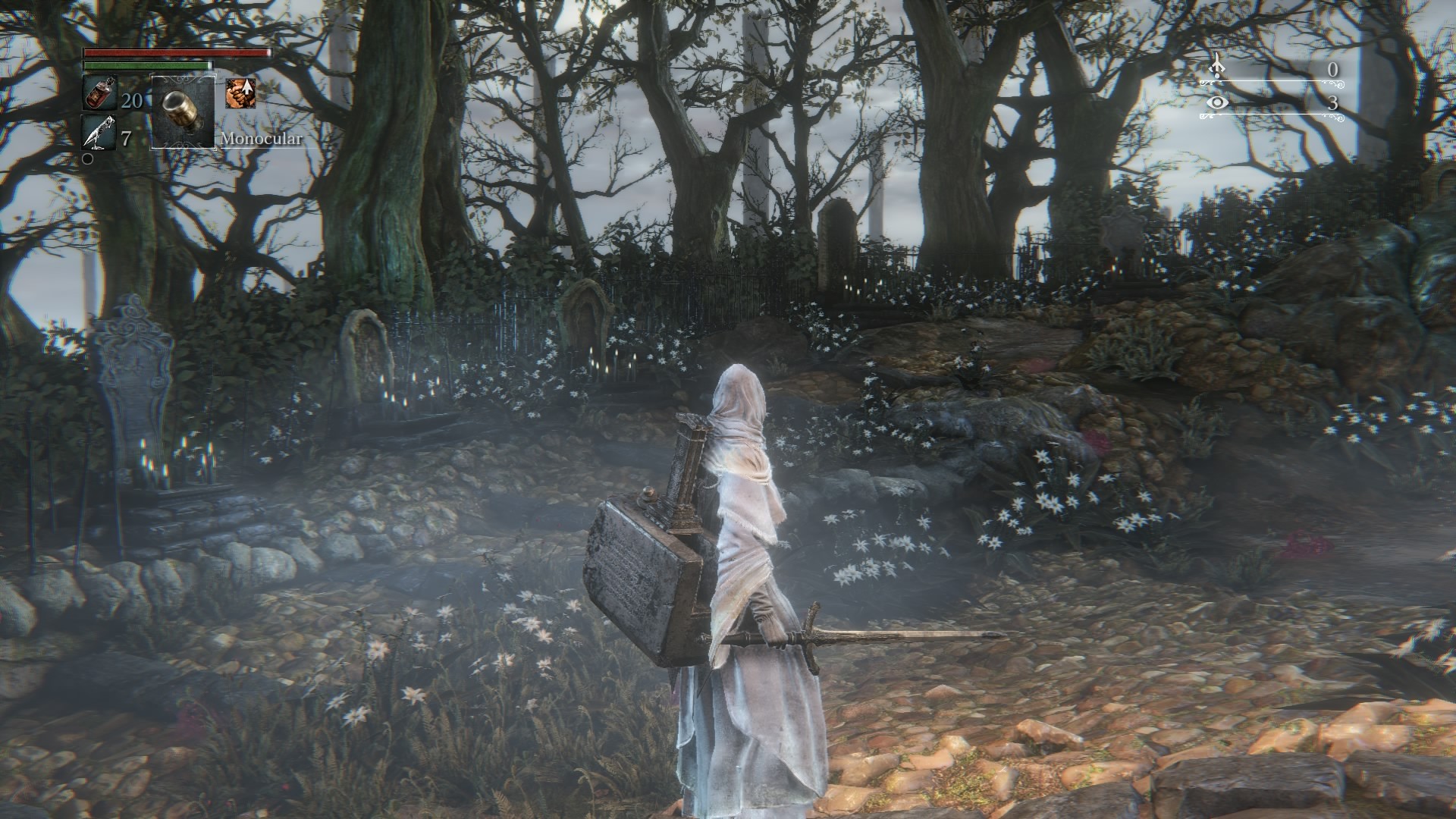 When you finally get inside the Chalice Dungen, you will find out that the method of progress is pretty much the same. You need to reach the Lamps in order to save your progression. Also, the same applies in terms of boss kills - the more you kill, the faster you will reach the end of the dungeon. Keep it in mind that each Chalice Dungeon has several floors, which means that you need to kill every single boss on every flor in order to finish the entire dungeon. This is a very time-consuming process to be sure to have enough time. Usually, cleaning a floor can take between 30 minutes and two hours, depending on your DPS and overall awareness.

In terms of rewards, there are a lot of them and each one is worth the wait and the time spent. For example, the smaller bosses will certainly drop a lot of Blood Echoes, which is one of the most important resources in this game. Of course, the "big boss" in each Chalice Dungeon will also drop a Chalice which you can use in order to enter the next Chalice Dungeon.

Something important to note is that the enemies in the Chalice Dungeons remain the same level. This is due to the fact that they are actually not part of the main game, unlike the other available dungeons which scale depending on your current level. You can easily take advantage of this once you progress enough.

In order to complete the dungeons in a timely manner, you need to know a couple of this. First, there are four types of Chalice dungeons in total - Isz, Loran, Pthumeru, and Hinter tomb.

Each one of them has many chalices with a different number of floors and loot. The difficulty is relatively the same, even though there are some places where the enemies can get pretty annoying and hard to deal with. Some of the Chalice dungeons you come across will be randomized whereas others always have set parameters. This makes it easier to do because you already know what to expect.

The ones which are randomized are the so-called "Root" dungeons and they are a little bit harder to do. If you combine them with some rite materials such as Sage's Wrist, for example, you will be able to have a higher chance of getting rare items. However, the difficulty will also be a little bit higher, so keep that in mind. In some circumstances, it is definitely worth doing this but in others - not so much.

There is a very cool glitch in the game right now which you can try out with your friends. In order to do it, you need to complete a Root dungeon and get a great reward. After that, just give your friend the glyph code which you used and once he enters it, he will also receive the same item. You can do this by choosing the "Search By Glyph" option from the Altar menu and then just put the code.

Last, but definitely not least, you also have the so-called "Sinister chalices" which are used for PvP. They are obtainable from different vendors inside the dungeon. If you use them, you will be able to invade while your enemy is raiding, which is very cool for trolling because there will not be that many people expecting it.

A couple of the most popular Chalice Dungeons 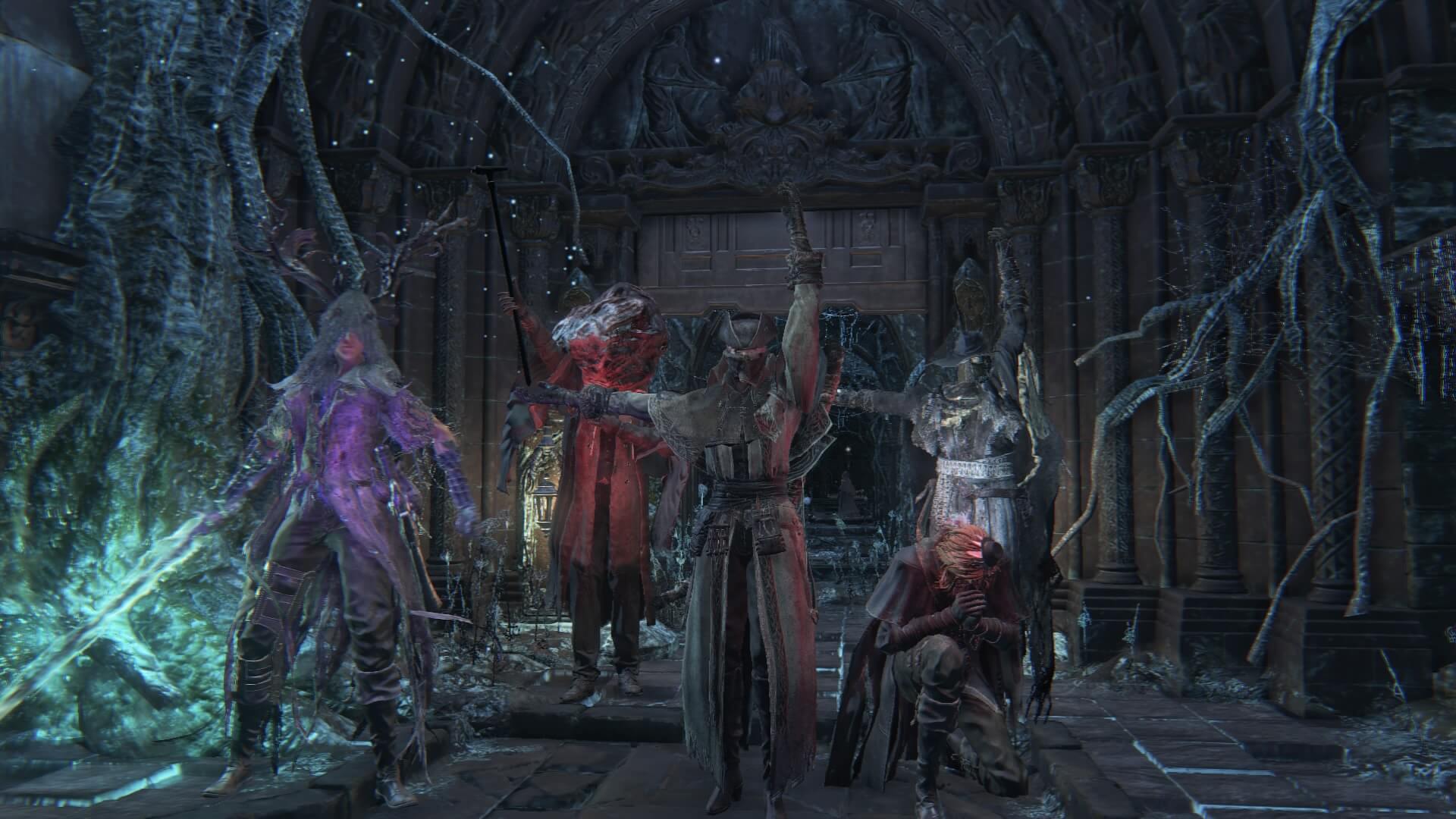 Here is a small list consisted of some of the most popular Chalice Dungeons currently available.