Bloodborne is a very interesting action role-playing game played from a third-person perspective. In fact, it has one of the most interesting Gothic world-themes. There are also many amazing battles with various bosses, item collecting objectives, interactionы with different strange non-player characters and many more things to explore.

Undoubtedly the most interesting part of the game is when you have to face the various bosses you come across. Probably the most famous one has to be the Blood-Starved Beat. Apart from looking awesome, he is also very hard to deal with because of the high damage output due to the poisonous attacks and incredible speed. Of course, he also has a weak spot - he is very susceptible to fire.

Let's take a look at how to get to the boss, deal with him and of course, what kind of a reward are you going to end up with.

How To Kill the Blood-starved Beast 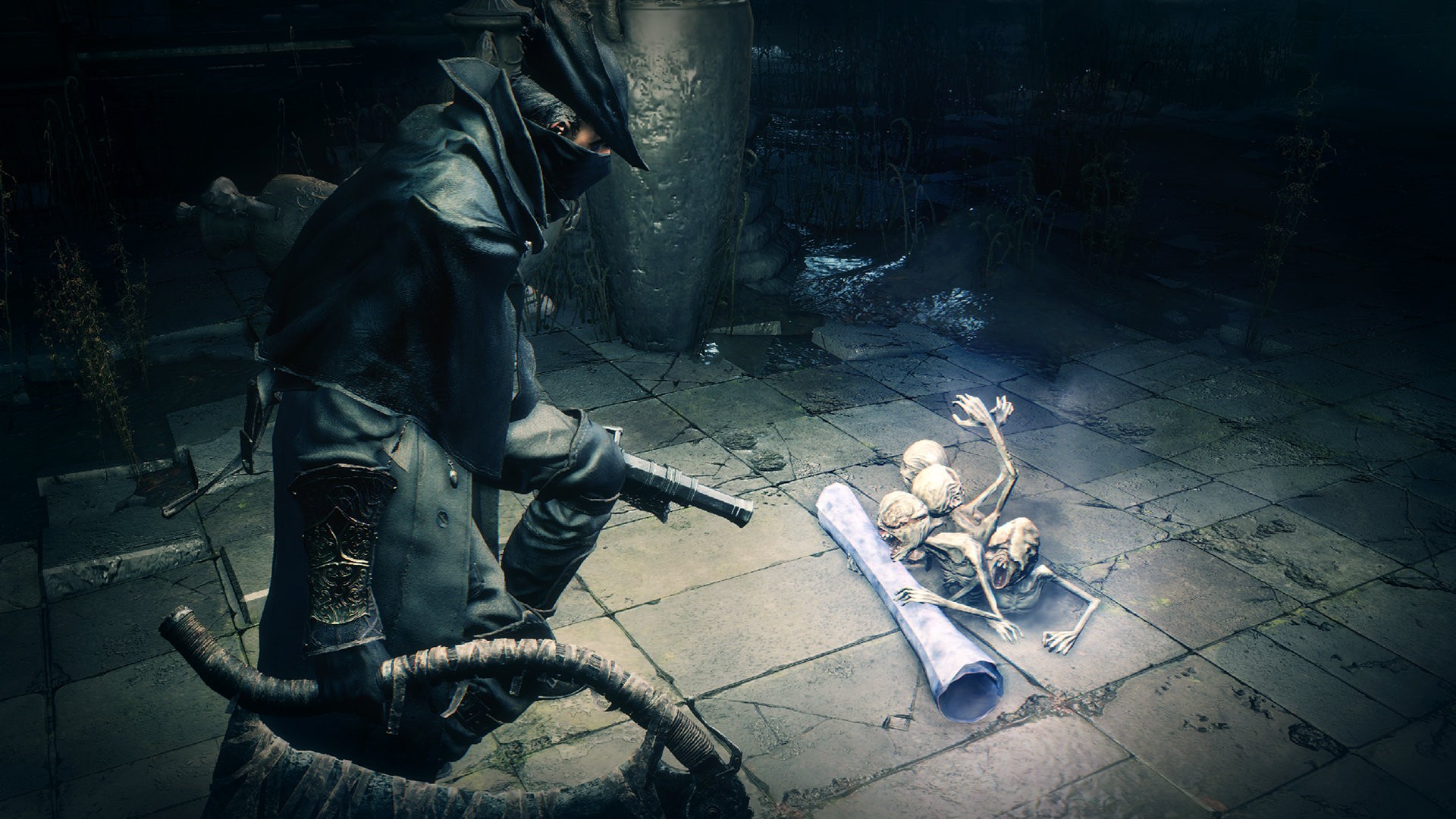 Killing this boss is definitely easier said than done. In order to even stand a chance, make sure to have at least ten Antidotes, Blood Vials, Molotov Cocktails, and Bullets. If you don't have any of the resources mentioned above, you are going to have a very hard time dealing with this guy.

A few bonus tips on dealing with the boss

A very good idea to do is to get at least four (or more) Pungent Blood Cocktails before you start the fight against this boss. Those cocktails are very strong because they can lure the boss a bit which means that you can position him wherever you want to. So, when he starts moving towards it, you can easily get a free bonus attack and he can't do anything about it.  It is also advisable to use some fire paper as well as Molotov Cocktails because as we mentioned earlier, this boss is very susceptible to fire damage.

You can get this Pungent Blood from the Hunter Dreams store for around 2000 blood echos each. In addition to that, you can also pick them up while looting various treasures that are scattered throughout the world.

Where To Find Blood-starved Beast & Rewards

In order to find the Blood-starved Beast, you need to go outside of the Old Yharnam, which is close to the lantern. From there, take the stairs on the right and then just enter the second room. Walk past it and then just keep looking until you find a church which has a very strange and glowing entrance - this is where the boss is.

In terms of rewards, you can get the following: