Today at the San Diego Comic Con, Blizzard held a separate event dedicated to the upcoming Hearthstone expansion Saviours of Uldum. At the end of the panel, the developers presented 4 new legendary cards:

Sir Finley of the Sands 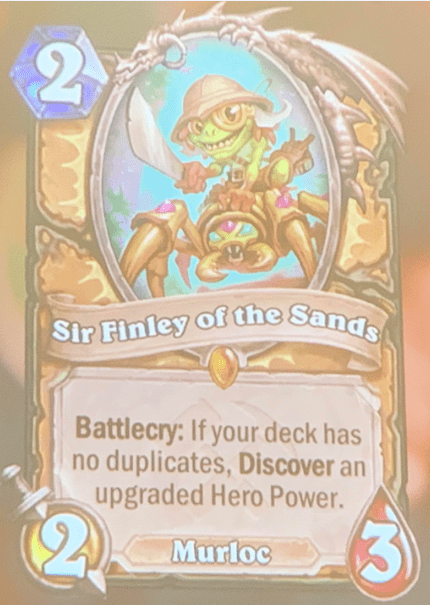 Sir Finley of the Sands is a cheap 2/3 unit with a battlecry that allows you to discover an improved Hero Power if there are no duplicates in the deck. 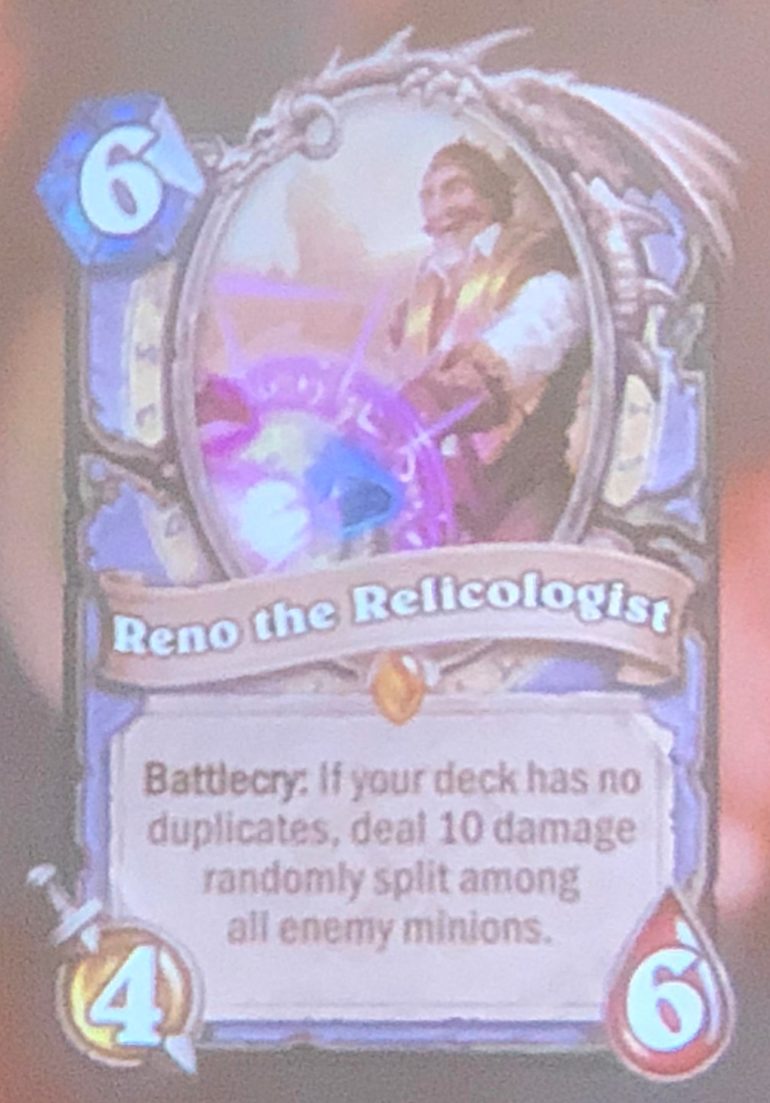 Relicologist Reno is a unit of 6 mana cost and 4/6 stats. He has a battlecry that deals 10 damage randomly distributed between opponents if there are no duplicates in the deck. Oldschool players can remember the equally profitable skills of Krul the Unshackled and Casacus, who reward you for playing with unique cards. Probably, they will occupy a worthy place in the Mage's control deck. 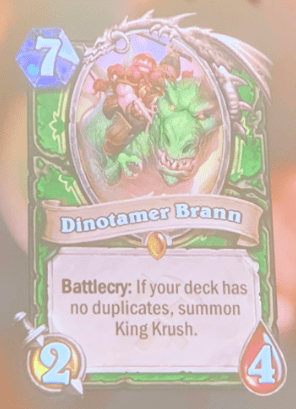 Dinotamer Brann may be useful only if there are no duplicates in the deck since 7 mana points are not worth the 2/4. However, King Krush, who is summoned once the battlecry is activated is a much more formidable opponent, moreover, possessing a "Charge". 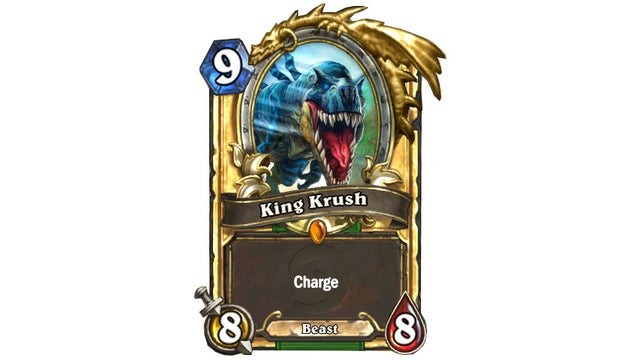 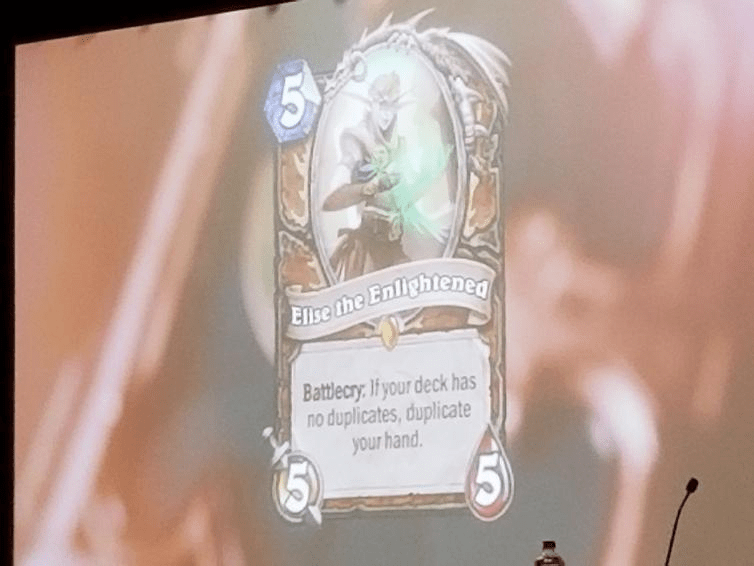 Elise the Enlightened is a creature for Druid decks with a cost of 5 mana and 5/5. She has a battlecry that copies all the cards that are in player's hand if there are no duplicates in the deck.

Based on the legendary cards shown, it can be concluded that players, in the first days after expansion appears, will actively test new archetypes using them. Saviours of Uldum will be available on August 6. It will include 135 new cards.