The deal will provide an exclusive behind-the-scenes screening from the movie and fans present will also get the chance to win themed merchandise. Other collaborations are planned and will be revealed in the near future.

“Having a unique, holistic partnership with such a high-octane film franchise as The Terminator, and the legendary entertainment company 20th Century Fox will help make sure the fans at our first-ever Moscow tournament have an incredible experience," said Leo Matlock, head of commercial solutions at BLAST Pro Series. "We are delighted to work them and our team in Russia on such an exciting fan engagement project.” 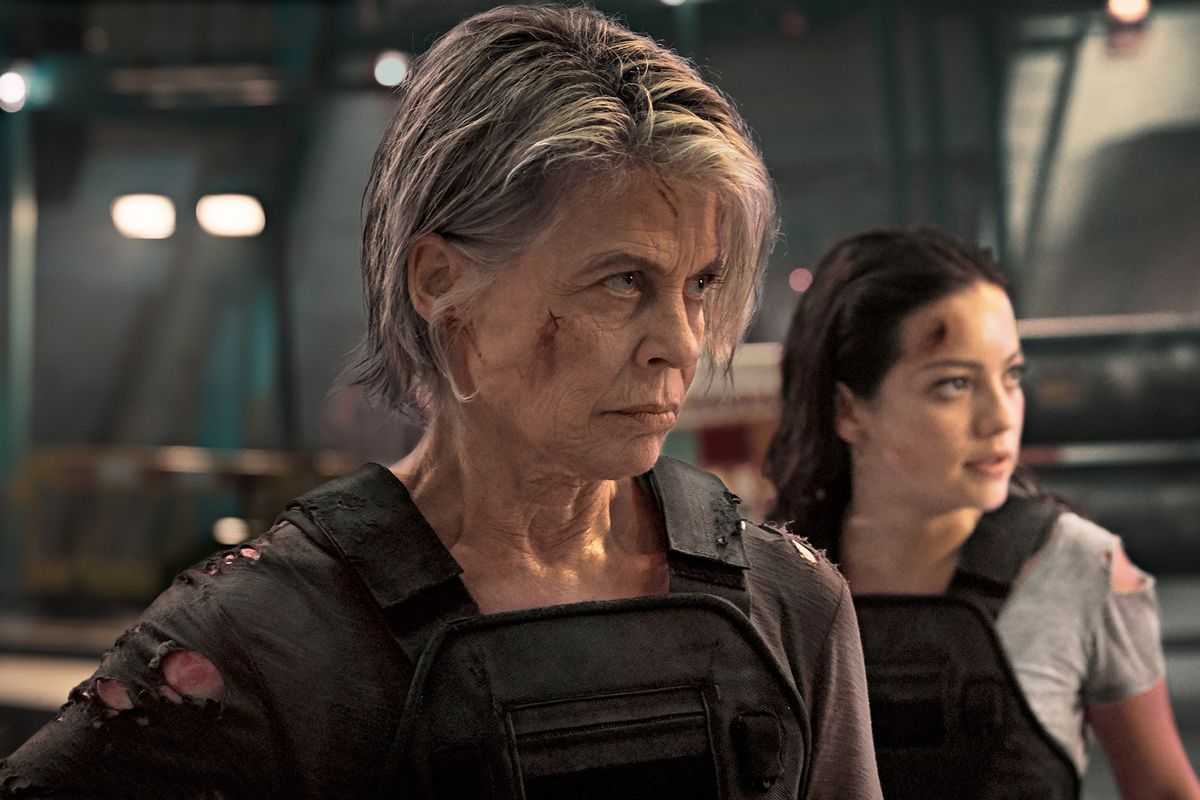 BLAST Pro Series Moscow will take place on September 13-14 at the VTB Arena with a total prize pool of $250,000 on offer. On September 13, the victor of the CIS Play-In between AVANGAR and forZe will join ENCE, MIBR, Natus Vincere, Ninjas in Pyjamas and Team Vitality in the tournament.

“Terminator has become a solid part of pop culture, uniting people of different generations and interests," commented Anastasia Polyakova, acting marketing director of 20th Century Fox. "We are sure that for many gamers and esports fans, Terminator is the film which raised their interest in science fiction. Counter-Strike is truly a game to folk, that has won the love of a wide audience and gave players the opportunity to travel to virtual worlds. We are sure that 'Terminator: Dark Fate' will win the hearts of the audience, and BLAST Pro Series guests will be the first to be convinced of this by watching exclusive film materials.”