Biggest changes of League of Legends patch 9.17 ⚡⚡⚡ Esports and gaming news, analytics, reviews on WePlay! The latest news on WePlay!

This patch comes with quite a number of balance changes, especially for Aurelion Sol and Kayle. The newly reworked Pantheon also sees some adjustments to prevent him from tanking an entire Baron fight.

Ahri, Nocturne, and Veigar receive Elderwood skins this patch while Galio, Shen, and Varus get Infernal skins instead. They look great and shouldn't be missed. Here are the biggest changes:

Aurelion Sol gets a damage nerf to Center of the Universe and AP ratio is changed to a solid 25% from 18-35%. Starsurge's cooldown will now drop by one unit from 11 at each rank and movement speed is increased to 20% from 10%, while his missile will speed up to catch up with him.

Celestial Expansion sees a 70/80/90/100/110 change to mana on cast and cooldown was reworked. His stars will also gain increased damage on expanding to outer limit, rotating at a high but decaying speed. Upon reactivating or after 3 seconds, the stars will retract and grant 40% movement speed which decays over 1.5 seconds. Comet Legend will no longer grant passive movement speed, with its range increased and cooldown increased. 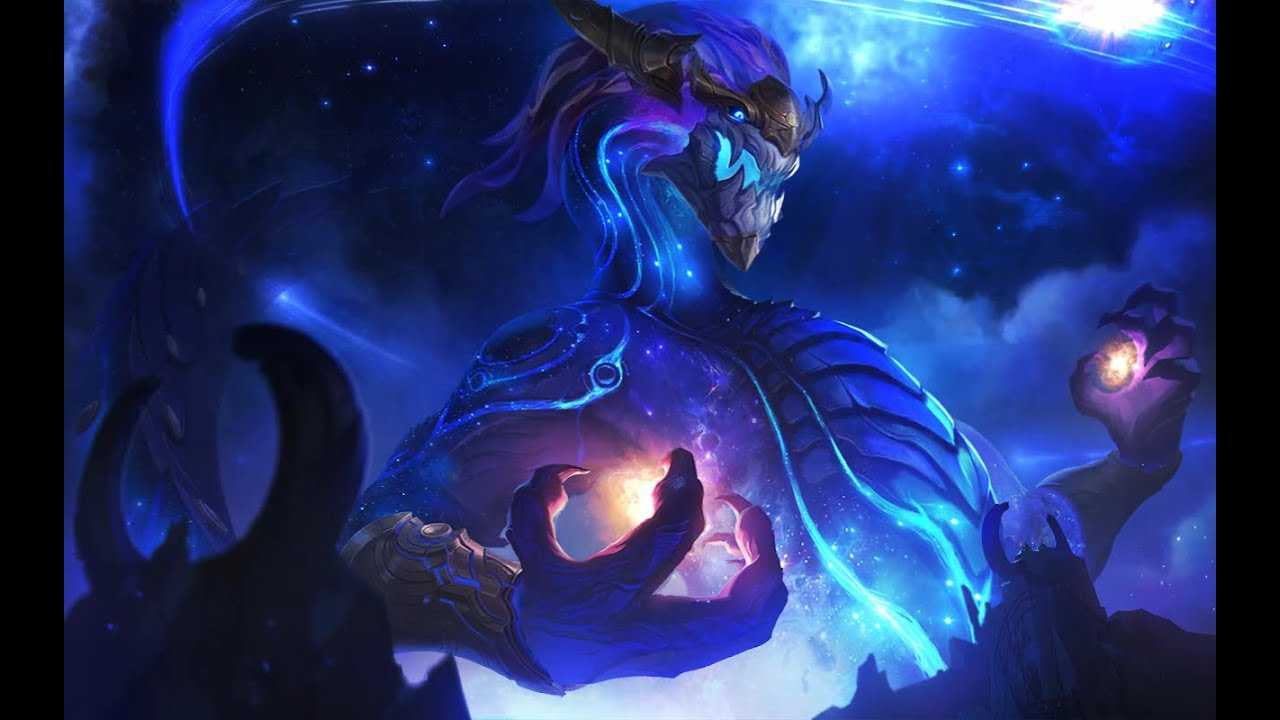 Her rework provides an increase to armour and an attack speed change. Divine Ascent has innate movement speed changed to 8% in all directions, ranged form has now moved to rank 1 evolve and AOE attacks moved to rank 2 evolve. Arisen attack range drops to 525 and when in Transcended form, she now deals 50 true damage up to a maximum of 575.

Radiant Blast will now refund 50% of mana cost if it hits a champion, gains a cast delay of 0.25 and a cast time change of 0.25. Its missile speed is decreased to 1600 and range decreased to 900 units. Shred gets decreased to 15% with its duration increased to 4 seconds while the bug that prevented pierce at point blank range is now fixed.

Pantheon doesn't see much changes but since he was recently reworked, here's what has been modified. Comet Spear will now crit targets below 25% health and its damage reduction against monsters has decreased to 0%. As a result, Aegis Assault will no longer take reduced damage from monsters.

The patch also brings a series of bug fixes related to champion abilities like Soraka now properly healing herself with Wish for more and Cleanse now properly clearing the stun from Viktor's AUGMENT:IMPLOSION Gravity Field. There's also the Free-to-play champion count which will be increased to 15 during the first week of September.