On the third day of the most memetic tournament in the world, we had even more chaos presented by OG, NAVI [TI1 Edition] and Sadim's streamers: Synderen and his associates. We keep you up to date with a bundle of useful links:

Day One Memes and Results 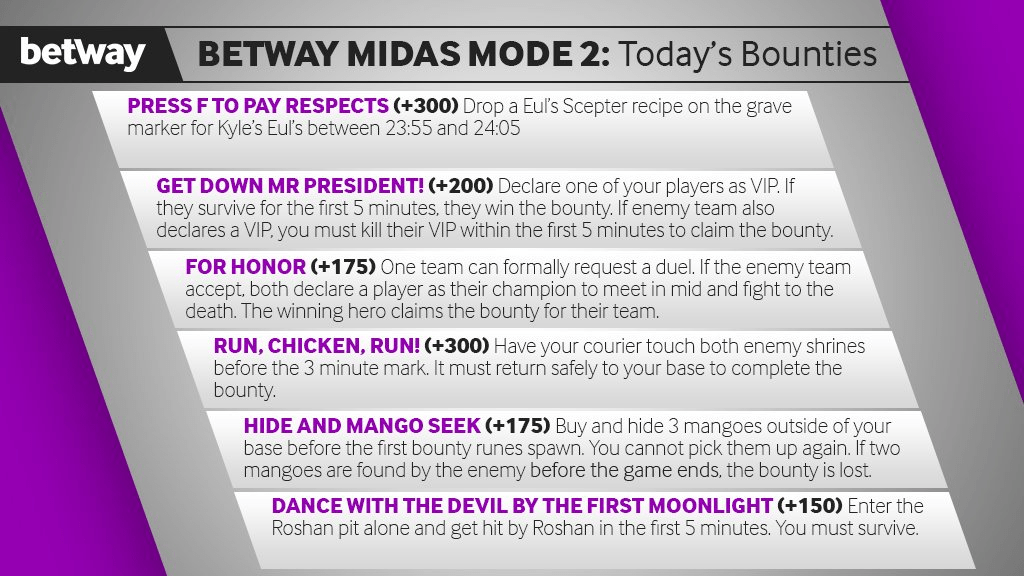 OG decided that they there weren't enough achievements at the tournament and came up with their own: lose all the maps with the maximum number of memes and fun. The TI9 champions seem to have agreed to give their rivals a bit of self-confidence. Like, hey, we've beaten back-to-back champs! The first map ended with OG's fountain... just watch the highlight below.

On the second map, the best team in the world had no moonbucks at all and it was the audience to pick heroes via Twitch chat. It turned out pretty well on paper, but Sadim's squad had their signatures so the game ended quickly and easily. It is natural that OG's motivation was much less, and we've heard rumors that they played without the keyboards, using only mice.

And this is where the most serious and excellent Dota began. Natus Vincere veterans didn't give a shmuck about the overall fun mood of the event — neither did their opponents. Well, Sadim's pick was more serious than the opponent's: Meepo, Kunkka, and Bloodseeker, while NAVI had Dendi playing Winter Wyvern mid. But there still was a lot of fun, even in the studio. Despite fierce resistance, Meepo is uncounterable, so NAVI lost the first map.

But in the second map, everything went not according to plan. Stunners started the game very well, cheerfully unwinding the opponent along all lanes, NAVI stubbornly resisted, and then both teams just... disconnected. Thanks to the recent Dota 2 update. The restart failed and Natus Vincere was awarded a technical defeat.

The standoff between the American teams technically went well, but there were practically no equal fights in the first map. The Catburgers smashed the enemy with feline grace. Beastcoast took revenge on the second map, choosing a pretty good pick. Then, Anvorgesa decided to finish everything quickly and destroyed Beastcoast with a score of 47:19.

First of all, it was Midas Mode's birthday! And the fans have prepared a special present cake for SirActionSlacks' gang. It is so cute! 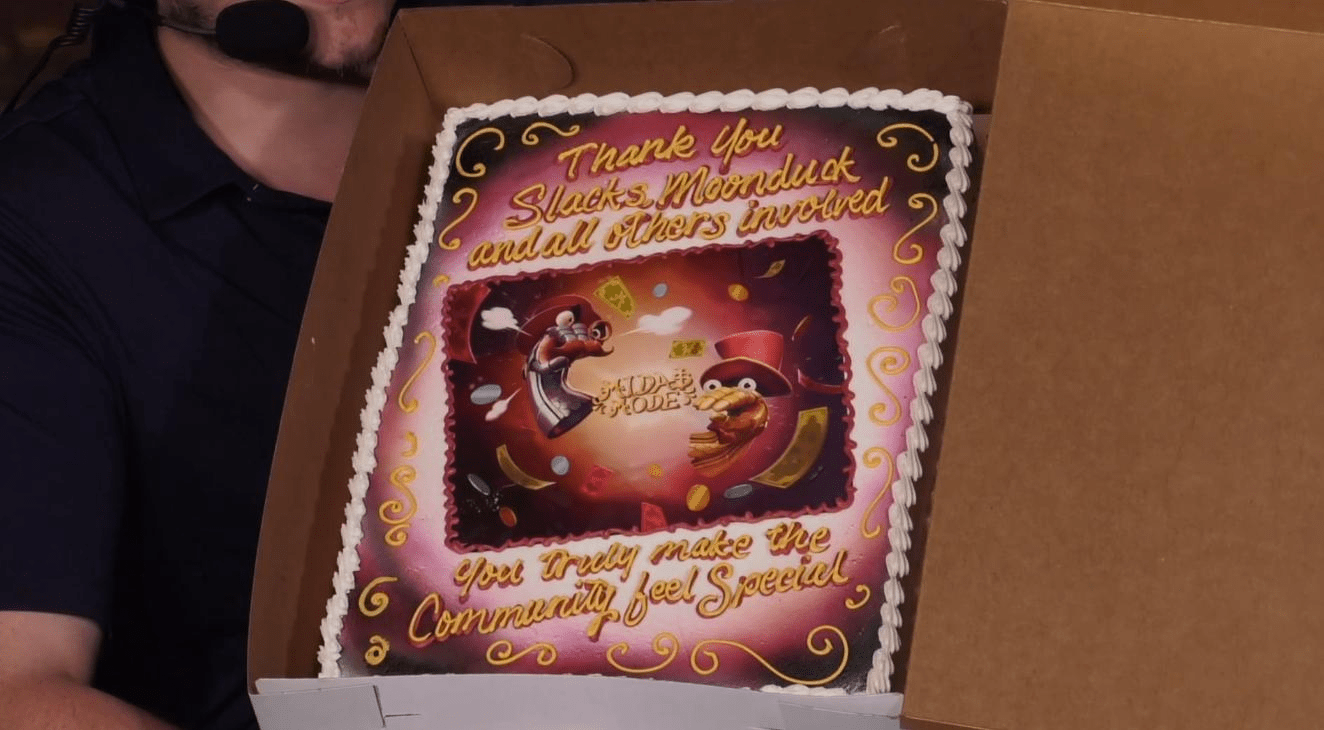 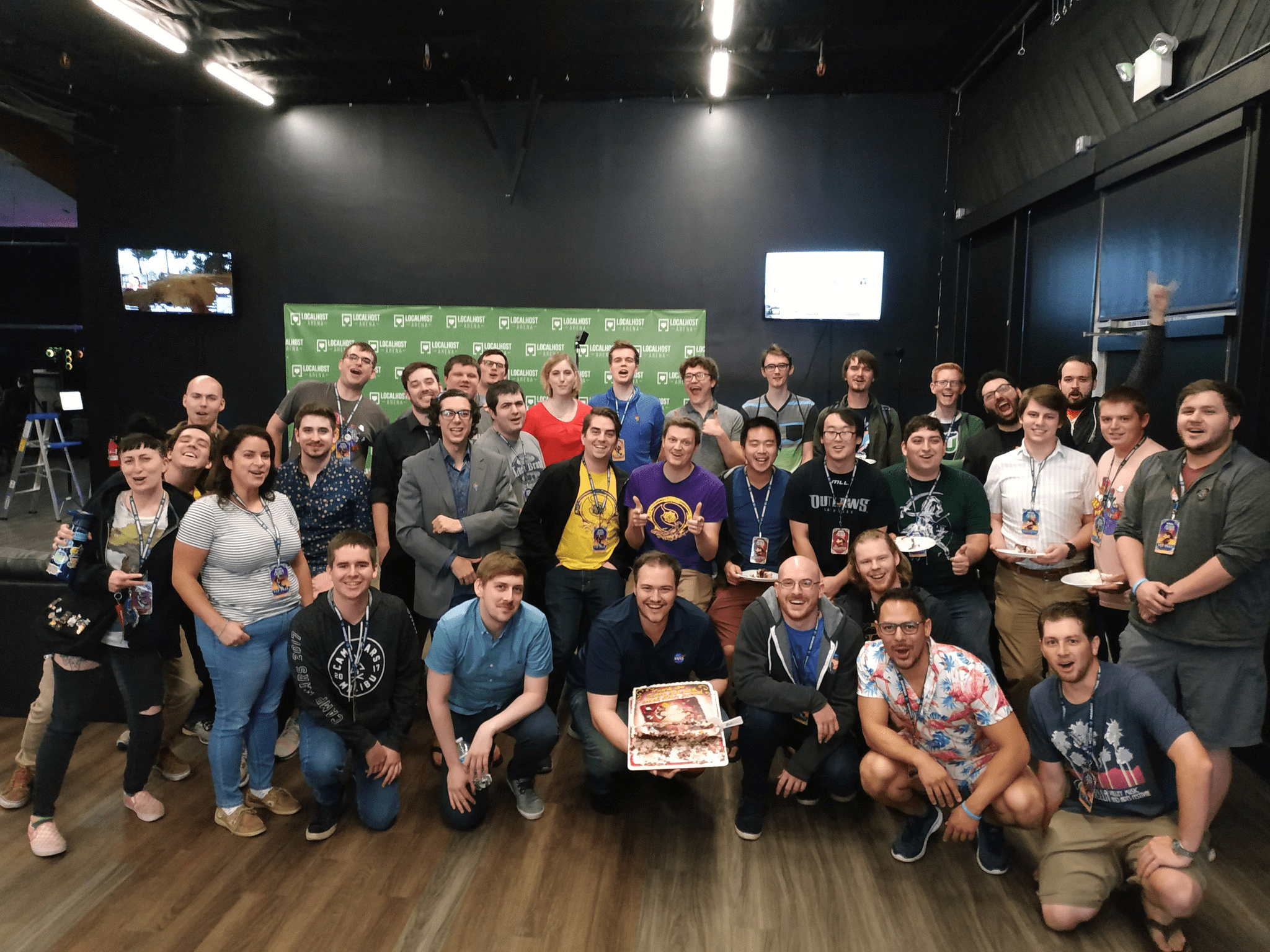 Then, we've learned that production is tough:

Some P.E. on the background:

And some fun stuff coming from the matches:

Some people were a bit sad that teams at Midas Mode 2.0 took the games way too seriously. Sebastien Debs, for example.

What do you think of it?