SirActionSlacks is the main crazy genius of the Dota 2 discipline. Two years ago he created something we have never seen before and this year he repeats the unbelievable. A true show-tournament called Midas Mode 2 was hyped in the social networks long before the start of the debut matches. Hell, NAVI and Alliance are set to compete with their title-winning rosters! This fact alone would be enough to state: Midas Mode 2 > Dota Pro Circuit, but these were not all the trump cards in Jake Kenner's sleeve.

Let's check out how is this thing working and what's happened on the first day.

Everything in this world is bought and sold! SirActionSlacks acknowledged this and finally showed what a donation in Dota 2 might look like. Midas Mode has its own economic model — Moonbucks, the local currency. And like all other material values, this currency must be earned.

"The salary" is earned by completing the so-called Achievements and team tasks. And for winning games of course. Moreover, it's the community who creates those tasks: reckless attacks while screaming Ceeeb!, breaking items, planting trees at the enemy base.

You can spend your Moonbucks to choose the side, pick/ban first, acquiring heroes at the draft stage (yes, there are price fluctuations in accordance with the popularity of the "product" in meta!) and even pauses during matches!

Here's the thing: Midas Mode is an online tournament but for the lucky people who live in Denver, there's a real LAN event to visit. Moreover, in the VIP area, the guests have is the ability to control creeps. Oh yeah! To start the ride, one of the participating teams - or both at once - must buy the Creep Takeover package.

But there's more: Midas Mode visitors can try themselves as Roshan himself in VR! Put on the helmet, take the controllers and muddle the poor players! Finally, Roshan got a real chance of revenge!

A couple of days ago, the Dota 2 community saw the best custom item for Orge Magi ever made: the two-headed magi looks like Shrek. Two-headed Shrek, of course. What? thanks to the OG captain and two-time The International champion Johan "n0tail" Sundstein. 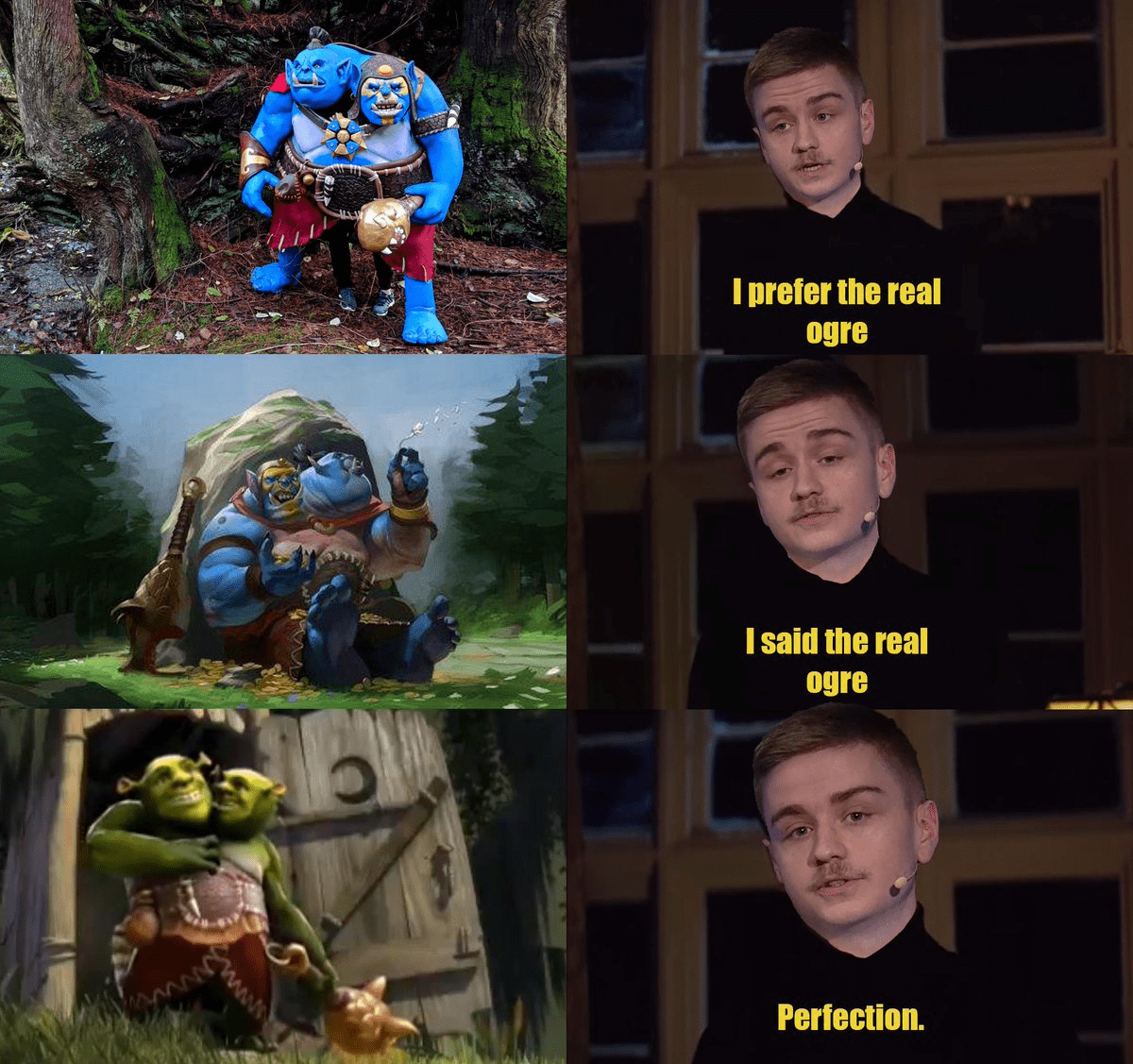 Yes, almost every item in the game received a new icon and description, all about the jokes, hints, and memes. It's amazing how much work SirActionSlacks and his team did! 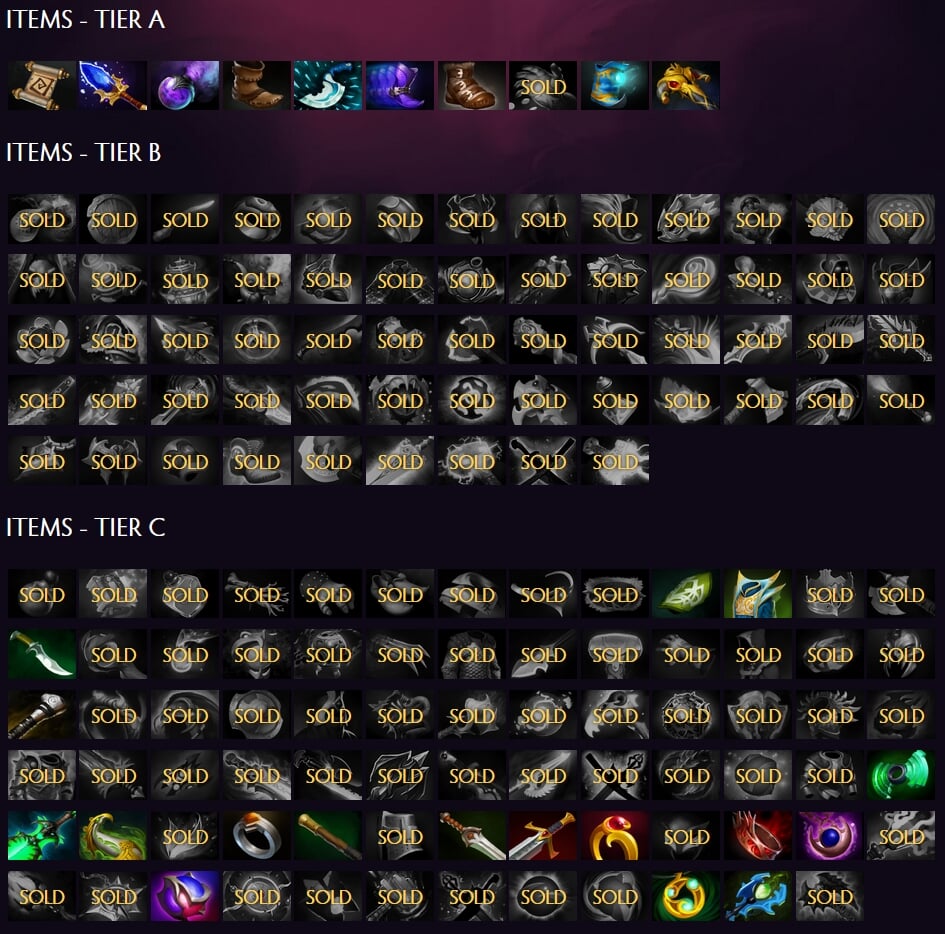 Sir Slacks has a huge T-shirt.

How can anyone perform better than these guys?

And we've seen someone we all miss a lot. 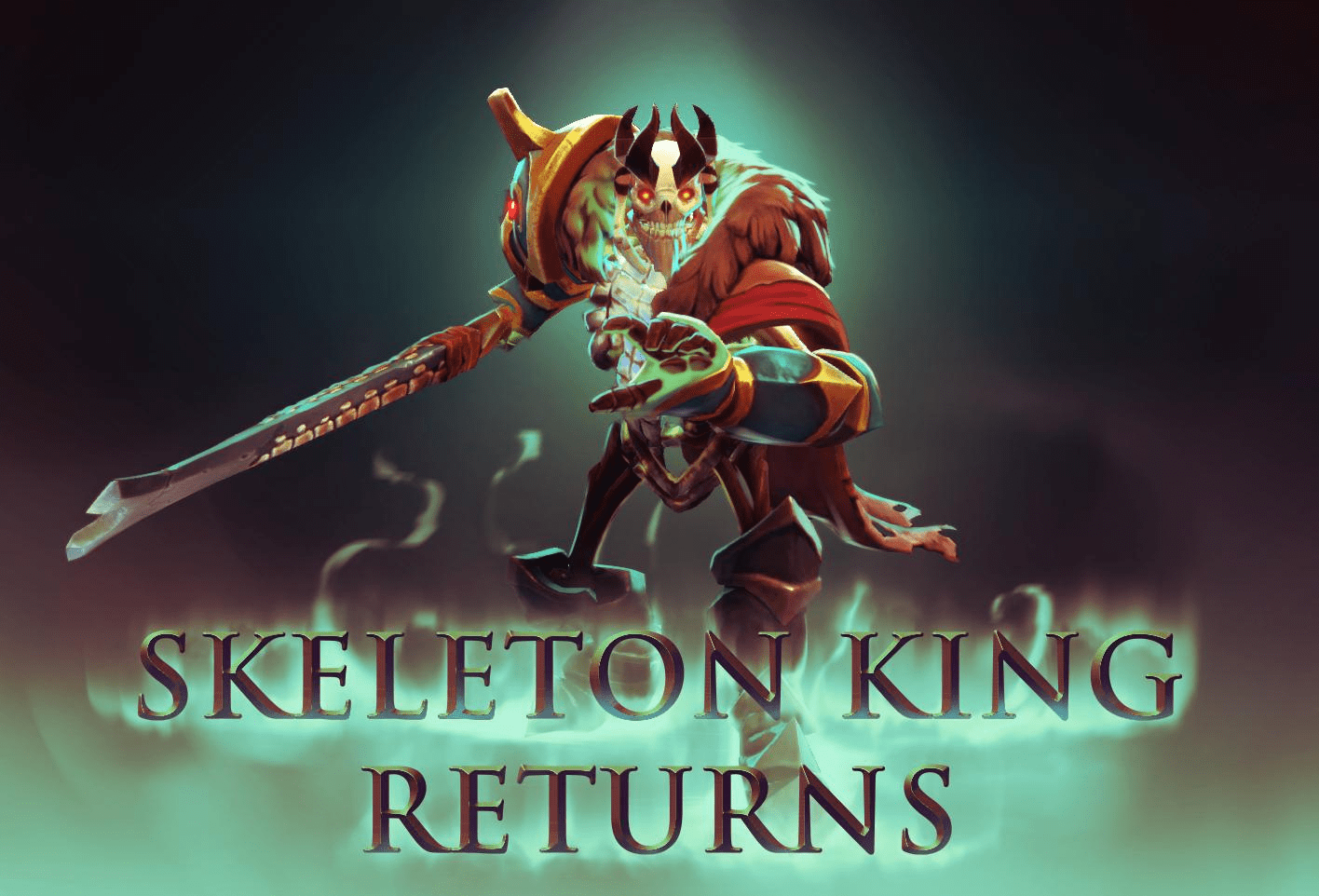