Batman: Arkham Knight has some pretty cool places where you can go. Bleake Island is one of the first places where you actually start when you first begin to play the game. It is located in the northeastern part of Gotham City, which means that there are many interesting challenges to do there. One of the things you will eventually want to pursue here is the various Riddler Trophies.

Of course, not all of them are equal. In fact, some will require you to do a lot of things before you are actually able to claim then, whereas others are very simple and all you need to do is go there and pick them up.

Let's take a proper look at the different locations where you can find the Bleake Island Riddler Trophies and how to actually get them.

To make it easier, we will divide them into two - the first ones are those which you can simply pick up, whereas the second ones are only obtainable once you solve a puzzle. 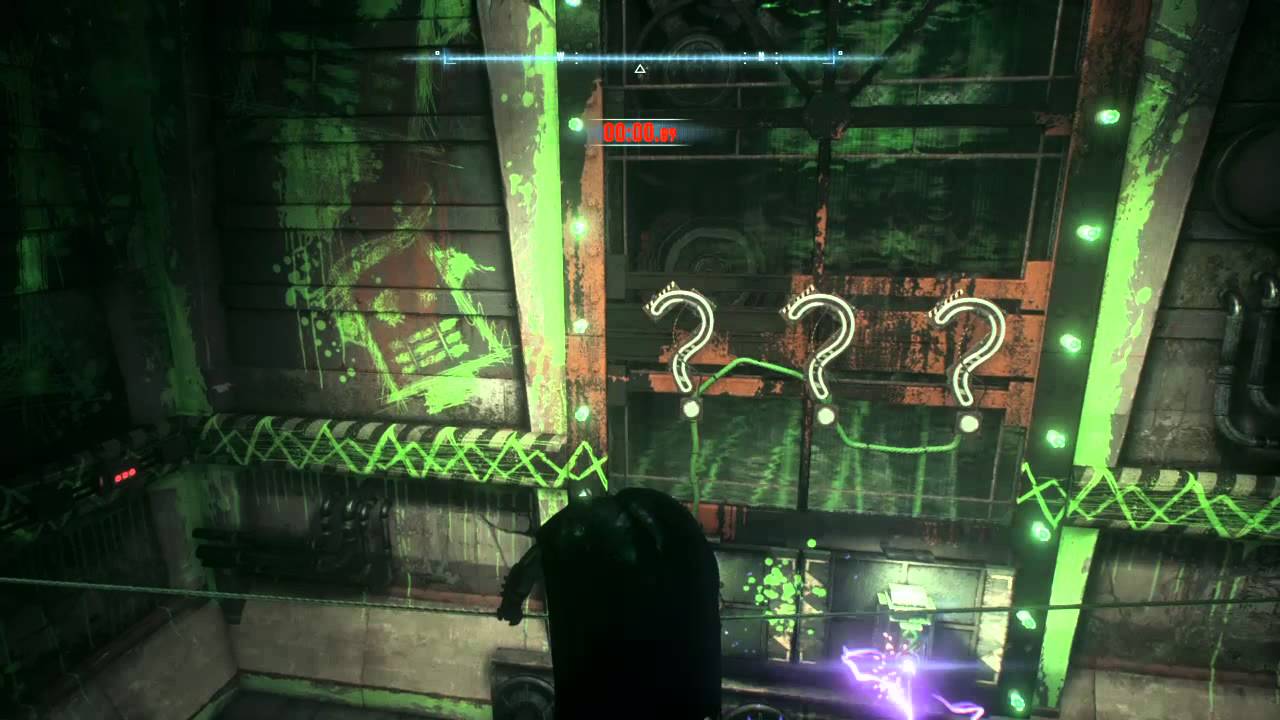 The so-called "Regular Riddler Trophies" are pretty easy to get. However, they are very well hidden, which means that you either have to look around for ages or just know where exactly is their position.  Here is a list of all the different locations where you can find the Riddler Trophies: 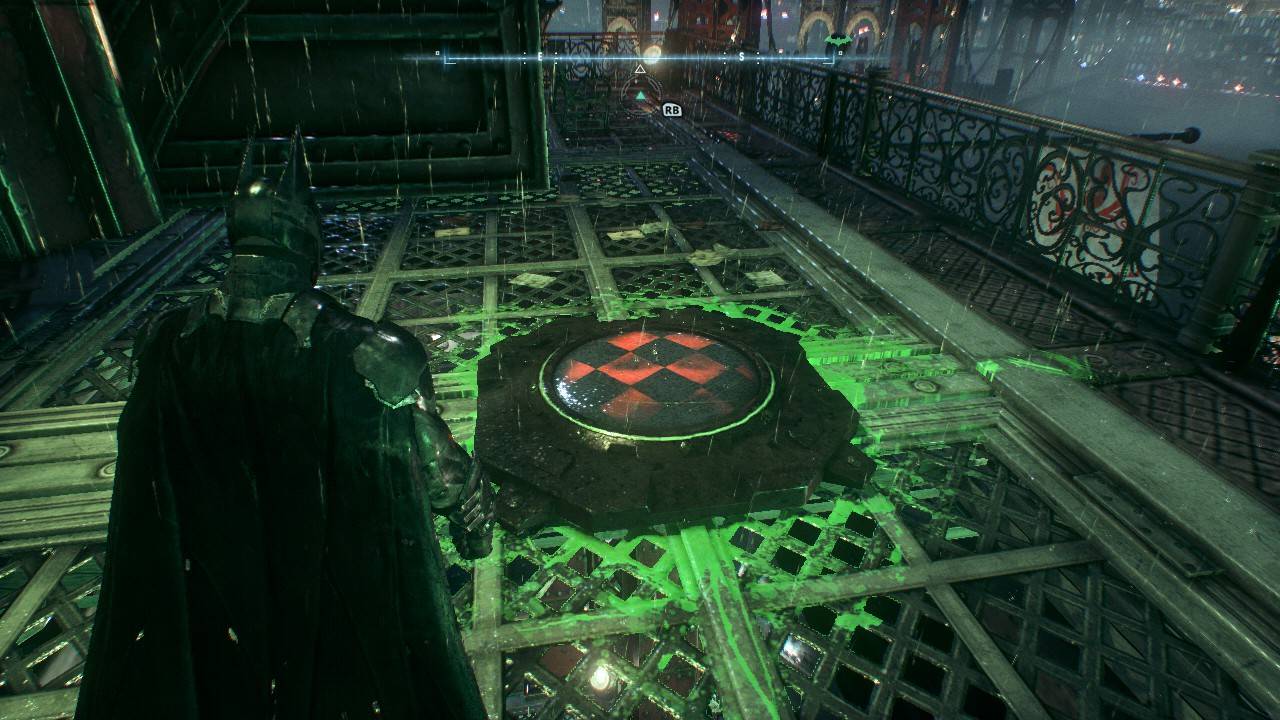 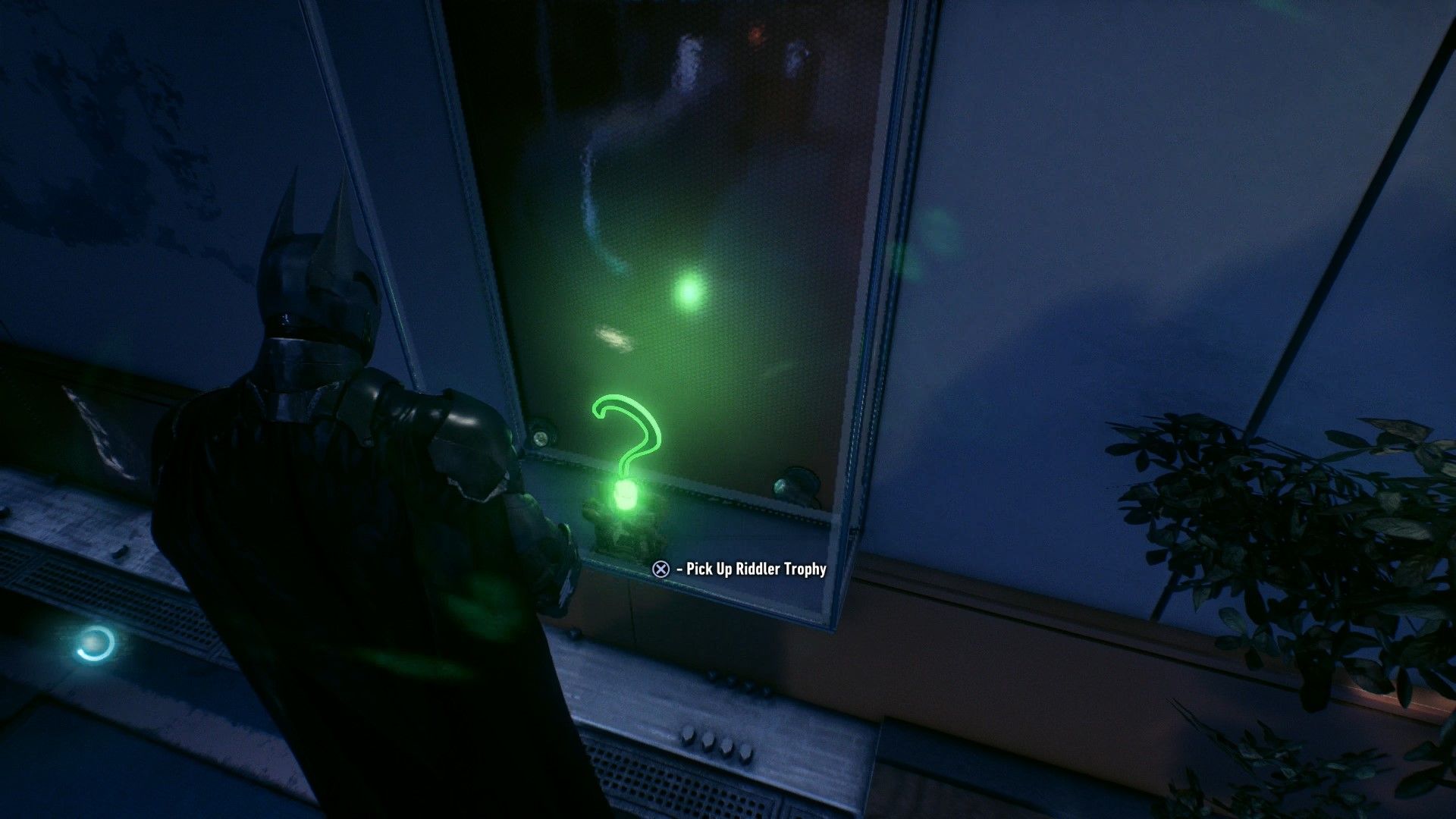 Unlike the ones above, these Riddler Puzzles are a lot harder. Apart from getting access to them, you will also have to solve a puzzle if you wish to lay your hands on them. What's more, some might even require you to finish certain story missions and you will not be able to have them before that. 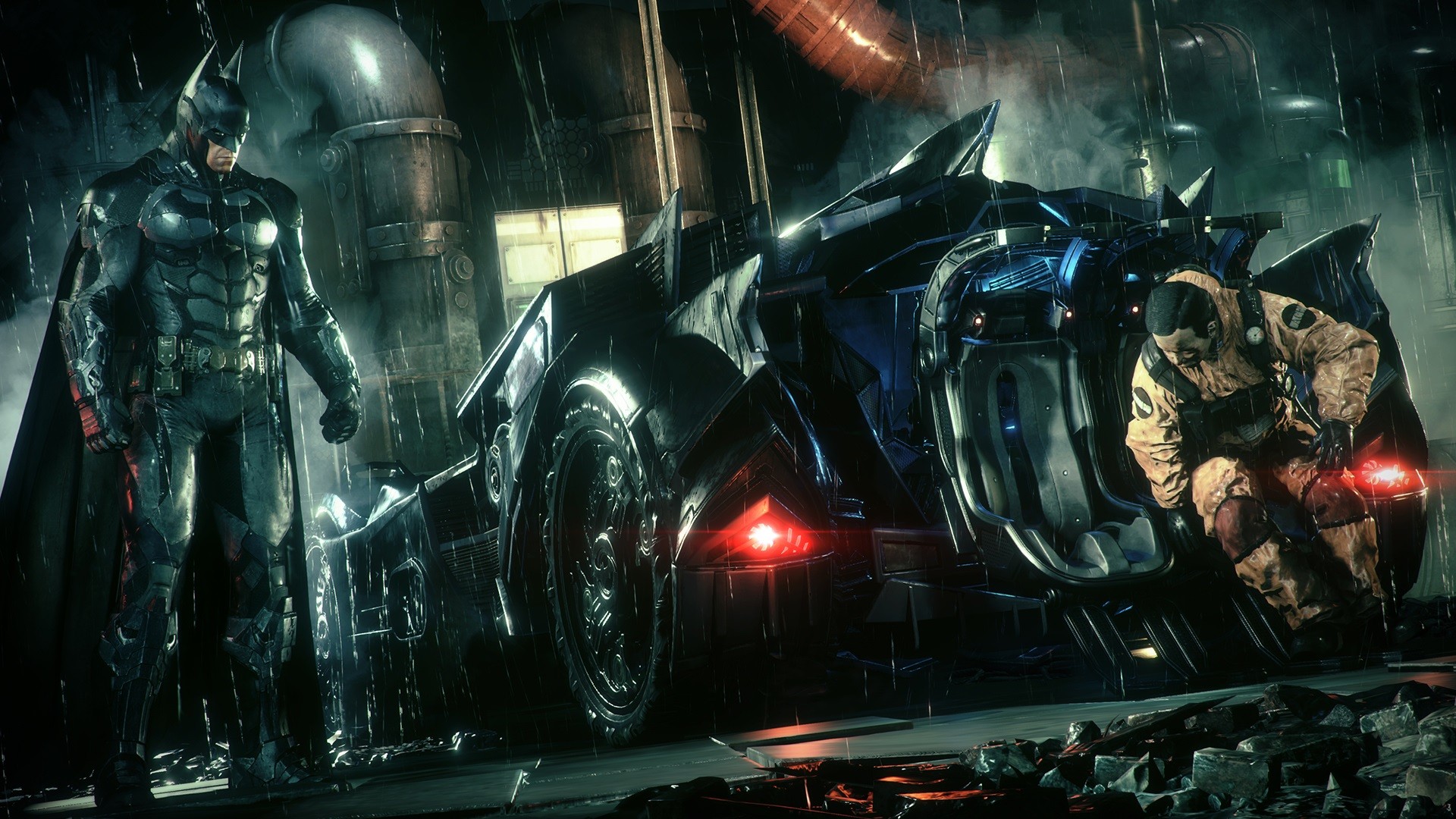