According to a report by Nikkei, Bandai Namco has plans in motion to open a new arcade in Ikebukuro, Tokyo. Not only is it their first arcade in 13 years to focus solely on video games, but it will also put more emphasis on esports.

For years, esports in Japan achieved very little growth due to restrictions imposed by the Law in its protection of minors and their fight against gambling. The “Act Against Unjustifiable Premiums and Misleading Representations,” was passed to prevent organized crime from using gambling to make money but that inturn prevented esports organizers from holding large scale events with big prize pools. All that changed in 2018 after Japanese lawmakers relaxed the Law and began issuing licenses to professional esports players.

As a result, esports in Japan have begun to thrive with events like the annual EVO Japan tournaments and the recently concluded Red Bull Kumite 2019. Bandai Namco stated that the arcade’s main reason for being is to promote esports and if there’s one thing the company is known for, it’s their fighting games. 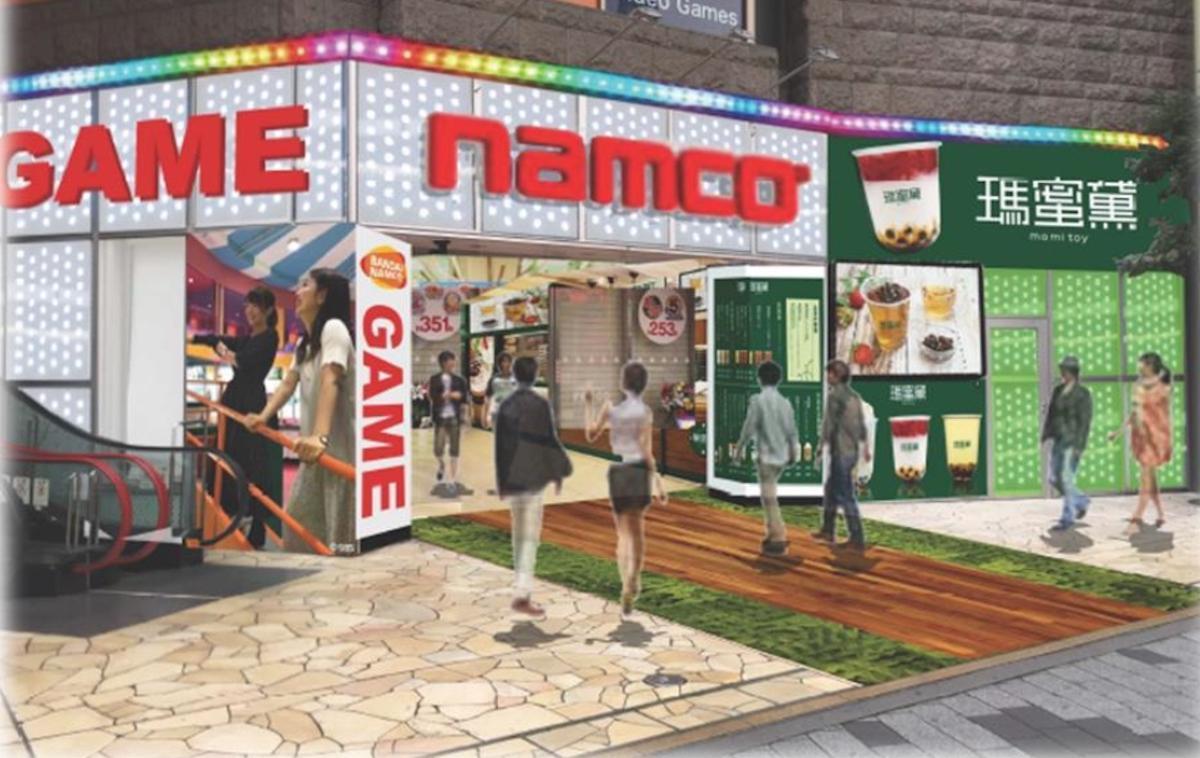 The new facility will boast of roughly1,500 square meters of floor space between the ground and underground levels. These floors will mostly be populated with gaming stations, but will also have areas for fans to hang out and discuss strategies and such. Bandai Namco hasn’t announced when the esports arcade will open its doors, but Tekken 7 and Soulcalibur 6 will certainly take prominence when they do.

In a similar fashion, Konami announced earlier in the year that it would be opening an esports school in April 2020. Situated in Ginza, Konami Creative Center Ginza (KCC Ginza) will feature a couple of different career tracks with long-term and short-term courses on offer.