It’s hard to compare the three Auto Chess games because, despite some stark differences, they all are fundamentally similar. It feels like all of them have the right to live and each will stay popular with its respective audience or region.

Drodo Auto Chess will be a powerhouse in Asia, where ImbaTV has the most significant influence and will hold most of its tournaments. Dota Underlords and Teamfight Tactics will be popular among the Dota 2 and League of Legends fans respectfully.

It’s not even the matter of LoL and Dota players being loyal to and hating on each other’s games. When I tried to learn TFT with a Dota 2 background (not as a fanboy, my true love is StarCraft 2), I was overwhelmed by the 50 new characters that I needed to learn almost from scratch.

Since Drodo’s characters are based on the heroes from Dota, it will also tap into Valve’s player pool, and find it hard(er) to convert the League players.

Teamfight Tactics, though a fantastic game by all relevant accounts, might be set back by the lack of a mobile client, at least for a while. 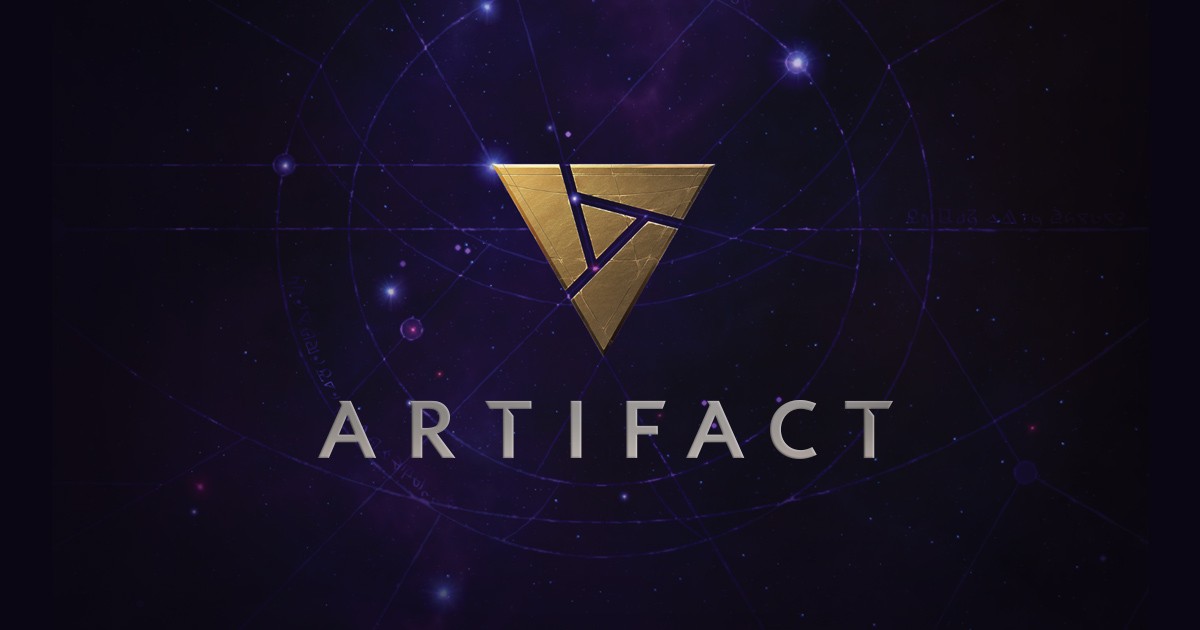 I’ve played a lot of Dota Underlords lately, and it feels like the Valve has learned much from its mistakes made during the development and early months of Artifact. Here is how you can tell it:

Devs from the other studios are busy as well

I’m not implying that the other developers are sitting on their hands. The Teamfight Tactics team has been doing a kick-ass job as well. They also managed an early release and are very open. You find read their recent AMA at the top of the TFT subreddit or read its details here.

I asked Evil Geniuses’ Sean “Swim” Huguenard for his opinion about what he likes and dislikes about the three Auto Chess games. He did really well in multiple DAC tournaments and played every game on his strims (spelt as intended). Here are the bullet points of his thoughts:

Pros and Cons of the Auto Chess Games

(Most of these are my opinions based on my player experience, Swim’s comments and some other streamers’ publicly expressed thoughts)

All games are in their infant state and will change immensely in the upcoming weeks and months.