Assassin's Creed: Unity is an action-adventure game which is based on an open-world environment, allowing the players to explore the beautiful land and find out different amazing stuff. Having said that, the game features a lot of weapons from some of the previous games as well as new weapons in general. One of the most famous ones is the Phantom Blade, which uses the mechanics of a crossbow to fire a silent but deadly projectile.

Apart from the weapons, there are also many new commands and moves, larger crowds, better roads, new interacts and much, much more. However, the Assassin's Creed franchize has always been known for its missions. What's more, some of the missions even tend to evolve in mysteries, which makes them even more interesting to follow and eventually - complete. 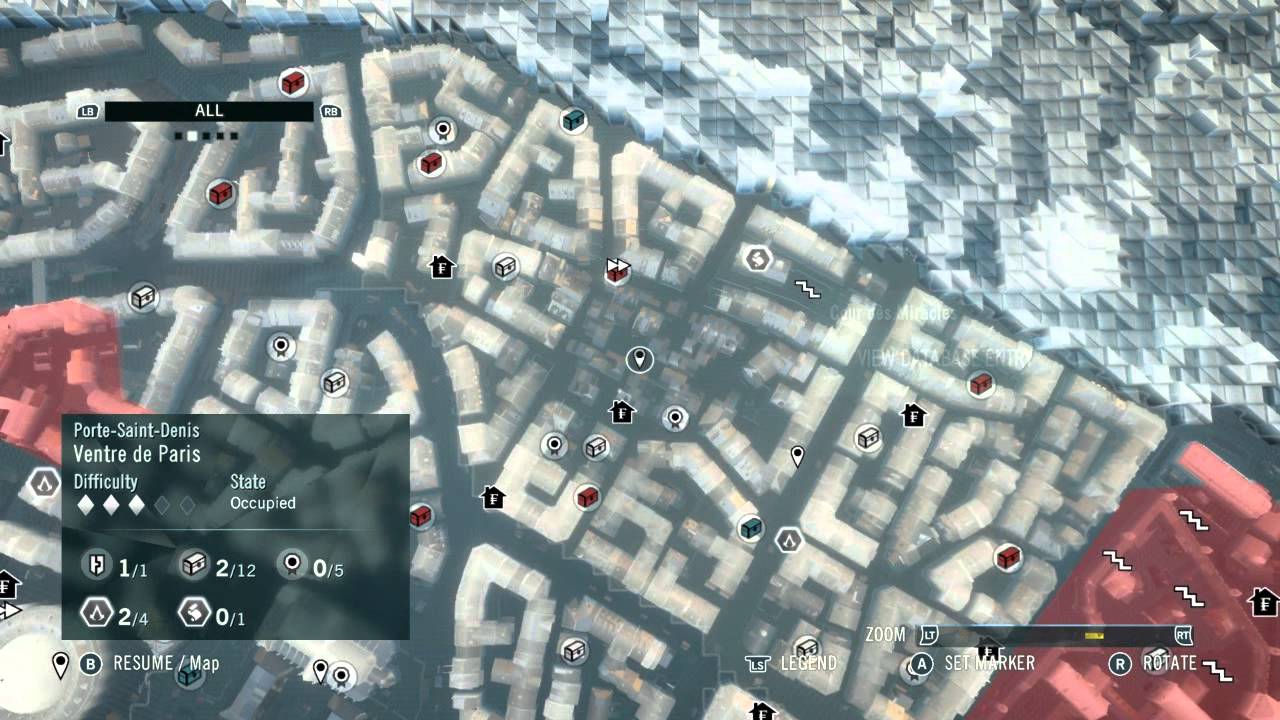 Having said that, the Assassination of Jean-Paul Marat is definitely one of the longest Assassin's Creed: Unity murder mysteries. Not only does it consists of a various number of clues but there are also a lot of people involve, which makes this mission kind of hard to complete. However, if you actually do it, the reward is definitely worth it. apart from receiving one of the best one-handed swords in the game  - Messer, you will also get 2500 livres, which is a huge amount of money. So, to make a long story short, the reward you get is definitely on par with the effort you've put in this mission. The prize-sword is described in the game as: "The thicker blade on this sword allows it to hold an edge without sacrificing chopping power.".

In order to start this murder mystery, you need to go to the Sorbonne district. Once you are there, head over to the third floor of a house and you will see it. 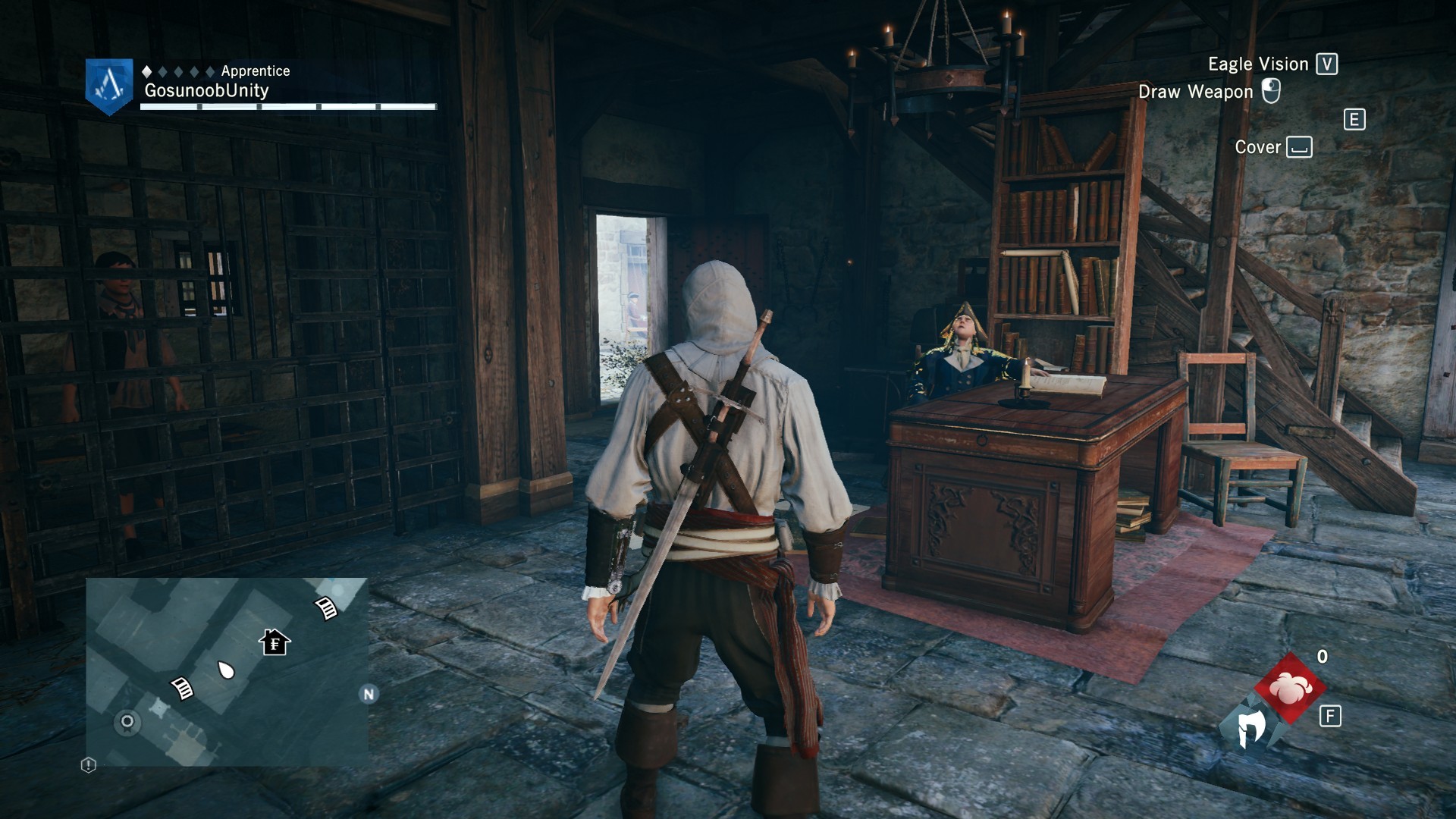 In total, there are 22 clues which you need to find in order to solve the mystery. Let's take a look at where they are and how to actually do it.