Similar to any new Assassins Creed game out there, Odyssey has much new cool stuff. Apart from the various new quests, dialogues and storylines, there are also new things that you can collect in the game such as the precious resources. As you can imagine, those resources are valuable, especially in certain situations because you need them to upgrade some of your ships, weapons and armour. In addition to that, you can even craft your very own armour, which can be very useful in certain situations.

Let's take a look at some tips that you can use to find Olive Wood, Leather, Obsidian Glass, Iron and the various Precious Gems. Keep it in mind that this guide could change in the future when the new updates kick in. 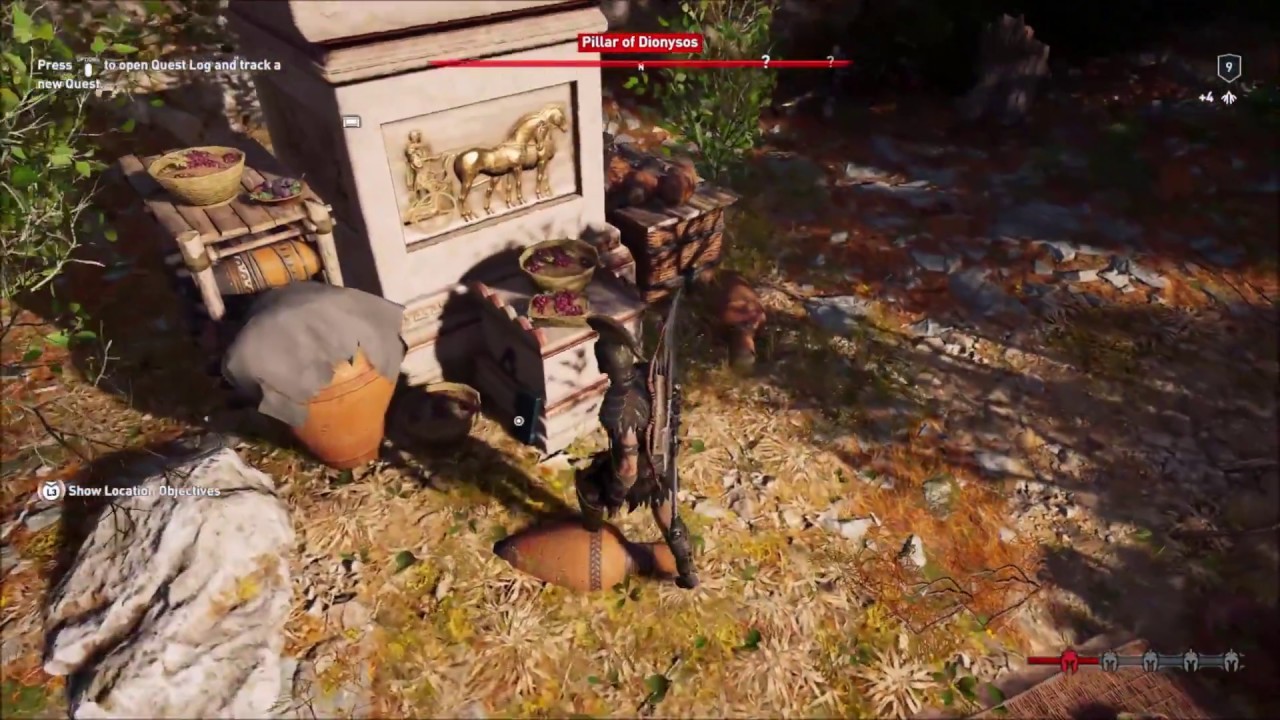 Every single resource in this game (similar to the other games from the Franchize) can be found randomly while you are roaming around in the open world. However, this is not the most time-efficient method of doing this because you can do other stuff with your time than just going around looking for things.

That said, if this is  your thing, here are some tips where you can find a decent amount of resources:

Other ways of getting Olive Wood in Assassin's Creed Odyssey

Contrary to popular belief, the Olive Wood is the most precious resource in the game. After all, it plays a vital part in upgrading your ships, which is one of the most critical things in the game.

Apart from roaming around, you can get the wood just by buying it from the blacksmiths. The good thing is that there are a lot of them, so finding one is not going to be hard. However, keep it in mind that there is a possibility that even they are out of stock. This means that you need to be fast if you want to get the best deal.

If you are more of an "attacker", you can also try to sail in Aegean and try to take down as many boats as possible. This will allow you to gather their resources, which also include a lot of Olivewood. Of course, this is a lot riskier and takes more than than just buying them, but hey, at least you will have some fun doing it.

Lastly, there is one more option that we can suggest, but it's not the easiest one - try to attack the Nation and War Supply chests that are located in the military camps. They usually have a lot of different resources inside them, but you need to be careful not to get killed.

How to get Obsidian Glass and Precious Gems 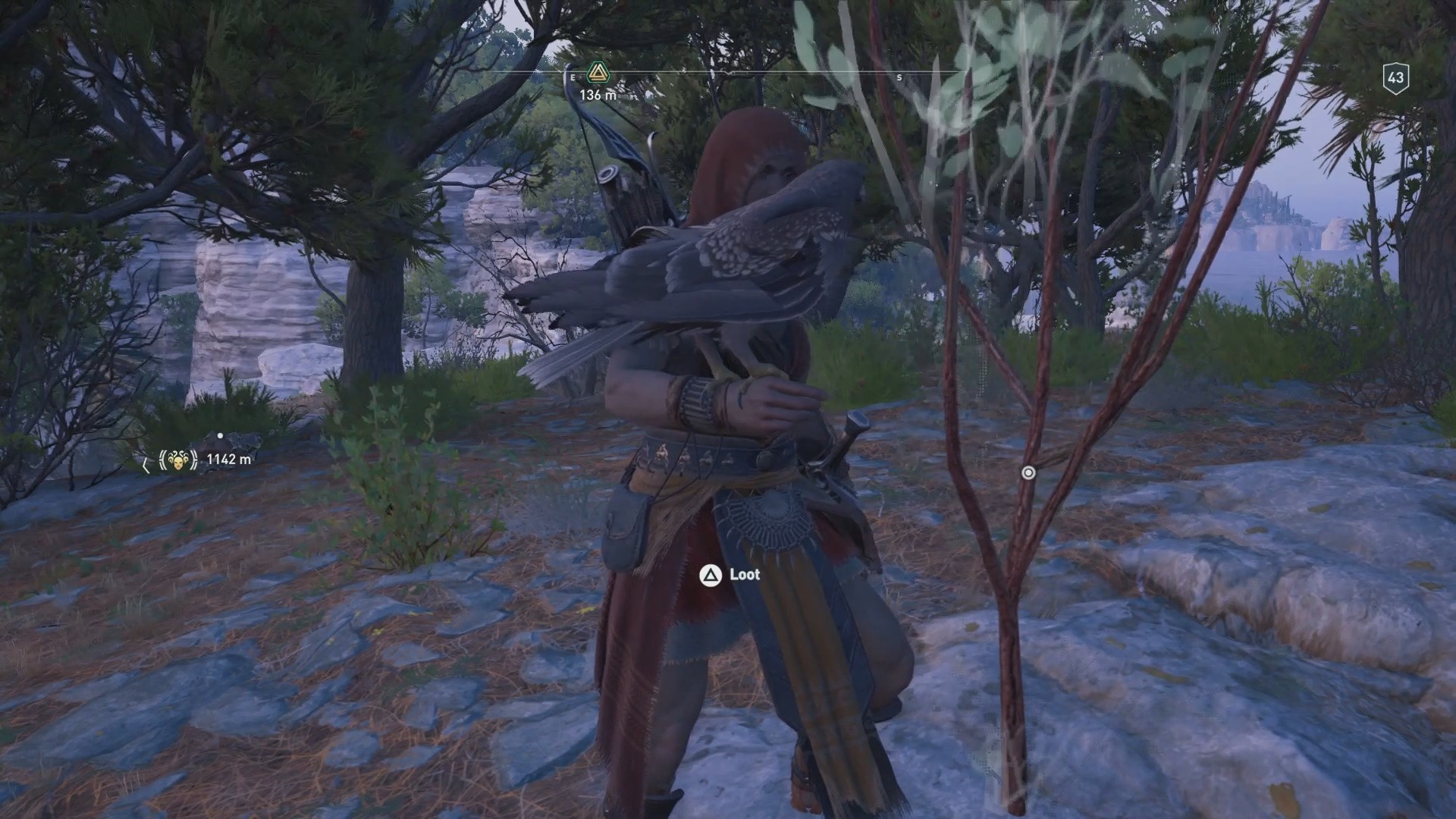 The other two viral "components" that you will need for various things in AC Odyssey are the Obsidian Glass and Precious Gems. Both of them are a must, especially if you want to upgrade your equipment. Many people tend to underestimate the power of improving your weapons, but we can assure that it's worth it, especially during the later stages of the game.

The situation here is very similar to the one with the Olive wood. However, it seems like the Nation leaders, military captains and the Fort Polemarchs have a lot of Obsidian Glass if you manage to deal with them. Sadly, they are pretty hard to kill, so you need to be sure that you have what it takes to do it because otherwise, you will just be wasting your time.

Just remember, it's always worth farming up some of the resources because you never know when you'll need them.