Assassin's Creed 4: Black Flag is an action-adventure game set in an open world environment and played from a third-person perspective, which makes it definitely enjoyable for most players. The game has three major cities where you can roam around - Havana, Kingston, and Nassau. All of them are under different jurisdictions - Spanish, British and pirate influence.

Apart from just roaming and progressing through the storyline, there are also a lot of different things to do; for example, the search for Templar Armor Keys. In fact, this hunt starts after the mission called "This Old Cove" located in Great Inagua. When you start following Jamess Kidd through the Island, you will find out that there is a big mansion there with amazing treasure as well as a Templar Armor locked inside. However, in order to open this place, you need to get four additional keys spread across the map. As soon as you open the map which you got from Governor Torres, the locations of those four keys will be revealed. 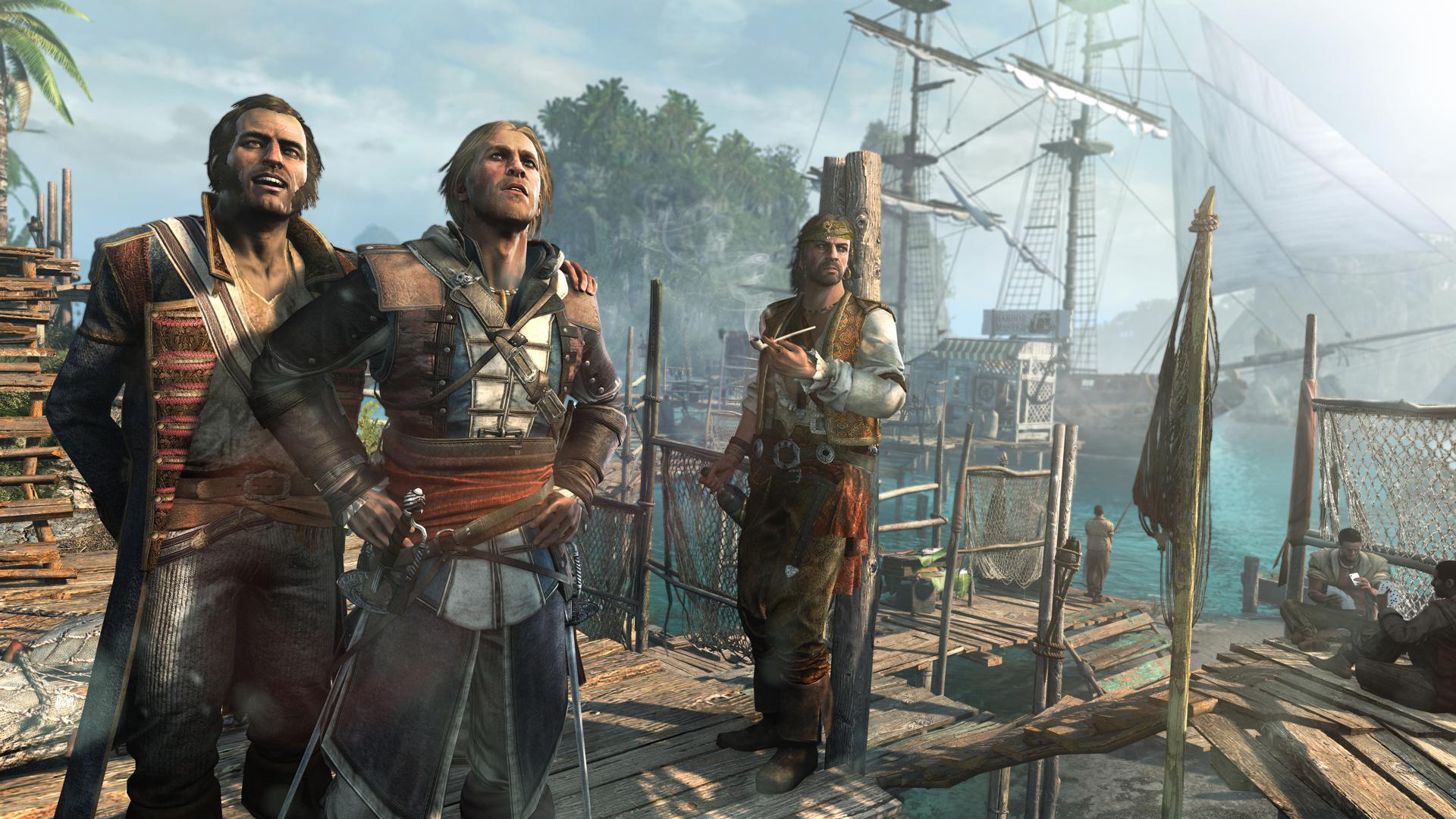 The names of the keys are:

Apart from getting the keys in those missions, you will also receive money reward as well which can vary from 150R to 1500R.  Having said that, the big prize will be the Templar Armor called Pride of the Templars. It is basically a light and flexible armor that offers increased resistance to enemy attacks. It is definitely a must-have because it will make your life a lot easier.

Now that we cleared this out, let's take a look at the different keys and how to actually get them.

As mentioned above,  this mission starts in Cayman Sound after you chat with Opia Apito. After that, there are several objectives that you need to do.

The Taino Assassin is the first one and your job will be to hunt down and skin more animals compared to Opia. Just look around for the green circles' area on your map because there will be a lot of animals there. However, Opia will also be there so make sure to hurry up if you want to win. If you manage to do that, you will have to do one more thing - survive against a Jaguar. Having said that, this is definitely easier said than done because they are dangerous and you have no weapons to fight. If you survive, you will have to do the next challenge - Templar Ships

This mission requires to go on an island to the east of Cayman Sound. When you get there, make sure to find Alvin and eavesdrop on him and then stela the ledge he is carrying. The best way of doing this is by pick-pocketing.

The Right-hand man is located to Alvin's start location, where you found Opia. Go there and talk to her and she will ask you to talk to Vargas. However, when you do this, he will try to escape to the Grand Cayman port so your job will be to go and incapacitate his ship. When you are done, you will trigger a cutscene where Vargas gives you the needed information to find the ket that you need.

The Trail of Lucia Marquez

The last thing for you to do is to travel to Pinos Isle and start this mission. Once there, Opia will be waiting for you and you will basically have to follow a soldier there until he reaches four guards. Deal with them and then kill Lucia Marquez as she shows up. 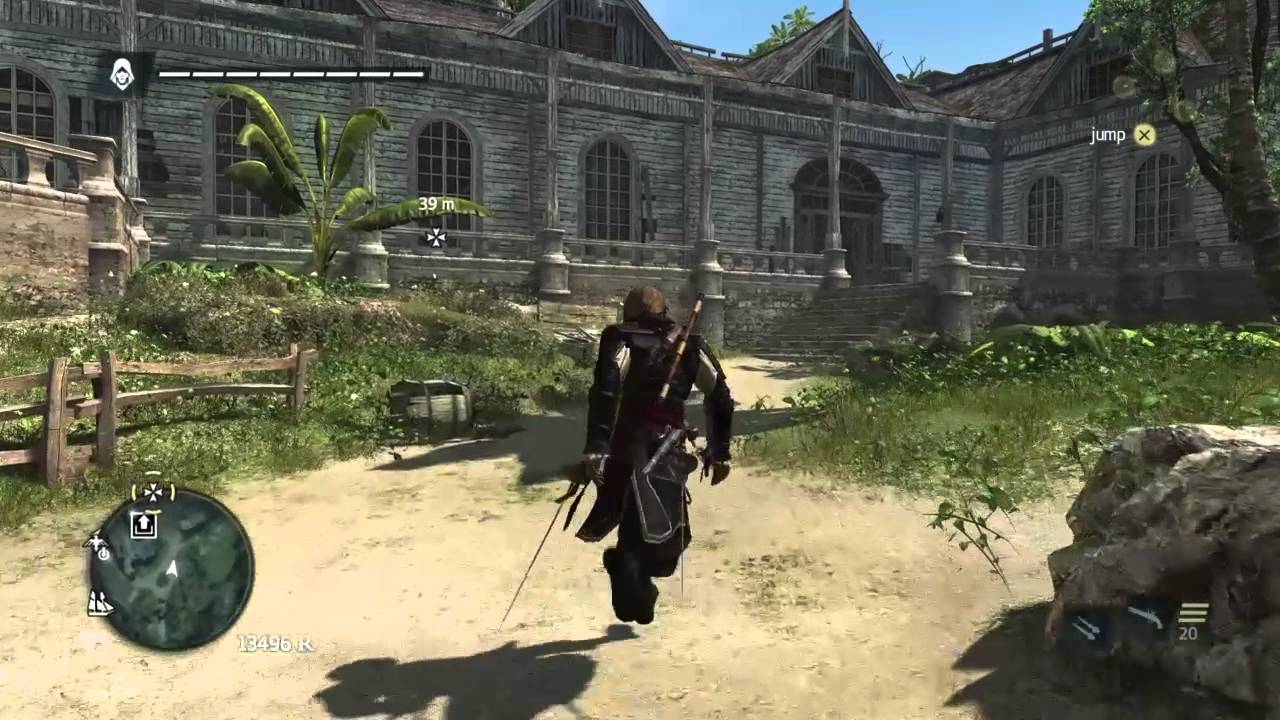 This one is located in Havana.

The first part of this mission is very cool because you will have to defend Rhona. However, she is being attacked by soldiers which will start appearing in around 30 seconds. While you are waiting, try finding the powder kegs so that you can use it as an explosive. If you do this, you will save yourself a lot of time and efforts.

A Thief in the Market

The next thing to do is to talk to Rhona again once she is saved. Your next job will be to locate a pickpocket in the minimarket and then catch him so that you can get his loot.

Once done, go back to Rhona again and star the next quest which will be to ignite and destroy three big barrels. They will be guarded by soldiers though, so beware.

The last challenge is to follow Rhona and assassinate Flint. Of course, you also have to protect Rhona from danger. 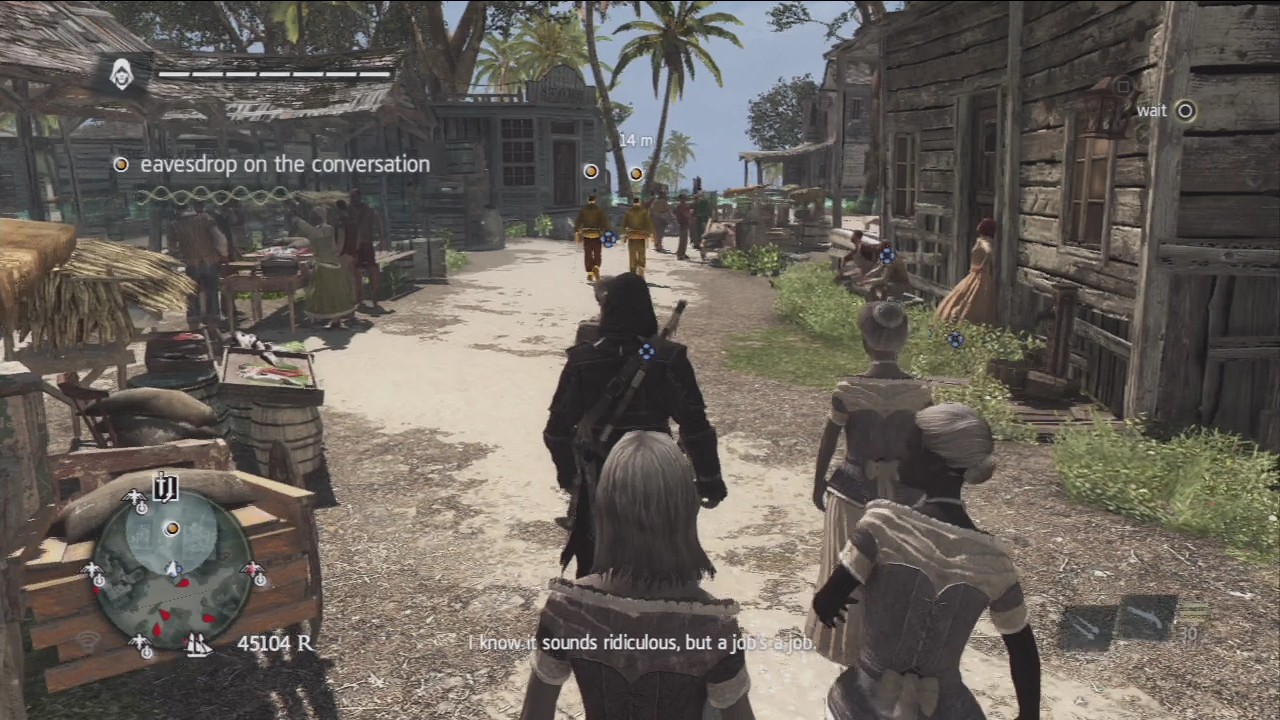 This one is located in Kingston.

This task is about you eavesdropping on a couple of guards. However, in order to do that, you need to keep a safe distance. Just try to blend in and with the locals and you will be good to go.

This task is related to finding Anto who is north of Kingston's tavern. In fact, this mission requires you to free three slaves which are all in different positions. However, as soon as you approach them, be sure to kill the guards first because they tend to be very annoying, especially when you are saving people from death.

This one is related to helping Anto and it is a fun one. Your main goal will be to defend the bureau from the soldiers in under thirty seconds. Of course, there will be also many other things to be careful of such as random assassinations and smoke bombs. in fact, using smoke bombs yourself might actually be a very good idea.

The Commander’s ruse - the last challenge

The last challenge here is located in the north part of Kingston. It will basically force you to tail the guards there in order to do the job. You can do this in one of two ways - hire dancers or just go in and try to man-fight them, which is not a good idea. In any case, as soon as you get it, you will receive a new objective called "Locate the real target". In order to do that, you need the eagle vision. Use it and after you locate it, you will have to kill Kenneth Abraham. He is an easy target so do not worry at all. 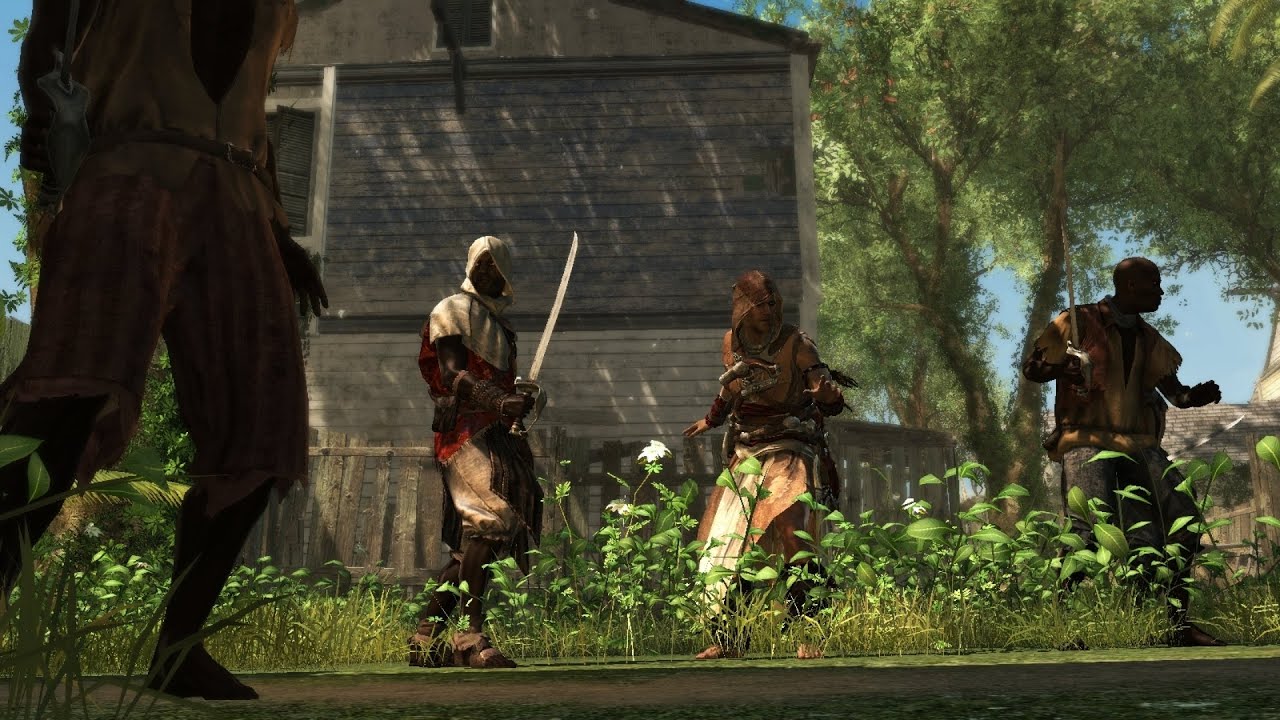 Located in Nassau, this is the last one.

The first task you have here is to locate Upon's men until you reach a place with a general that you need to kill. It is a rather easy and fast mission to complete.

The second one is related to you killing Upton  Travers. He is located deep inside Nassau and he also has a couple of people guarding him. However, if you manage to deal with hem fast enough, it will be very easy to do it with him as well. Just be careful not to be thrown to the guards because they will kill you very fast.

This objective is found inside Nassau's tavern. In fact, you can get this when you are protecting him as he runs into a fistfight. Once you get it, be sure to also escort him to safety because if he dies, your mission will be over.

Queen of Pirates, Kings of Fools

The last mission is to find Upton west of Nassau tavern. Once you do this, your job will be to track down and kill Vance and Jing Lang.