Assassin's Creed IV: Black Flag is an action-adventure, stealth game which is set in an open world environment, allowing the players to roam freely and enjoy the epic world made by Ubisoft. having said that, the game is played from a third-person perspective and it features a lot of game features from three main cities: Havana, Kingston, and Nassau which are under, Spanish, British and pirate influencees.

Apart from the usual stuff which you can do in pretty much all Assassins Creed's expansions, here, the main focus is on the ships. You can literally do nearly anything with them, which is definitely very cool. Having said that, there are also plenty of ships for you to use but some of them are a lot rarer compared to others, which make the entire experience better.

So, apart from your "ordinary" ships, there are also five Legendary Ships which are spread in the four corners of the Caribbean Islands' map. What's more, not only do they have the immense firepower and an enormous HP bar, but they are also extremely tough because they are level 75.

Similar to every other ship battle out there, the battle itself will begin once you get in a close distance with this legendary enemy. However, unlike the other shops, these are very fast, which means that you can't escape or catch them if they decide running away. What's more, even if they do not have any special cargo such as rum. metal, wood or more, they will still offer very good prizes which can go up to 20,000R.  In addition to that, once you destroy all of the legendary ships, they will not spawn again, which means that this money-making method only works once. Having said that, you can literally make a fortune without much effort, so the result makes it worthwhile.

General stuff about the legendary ships 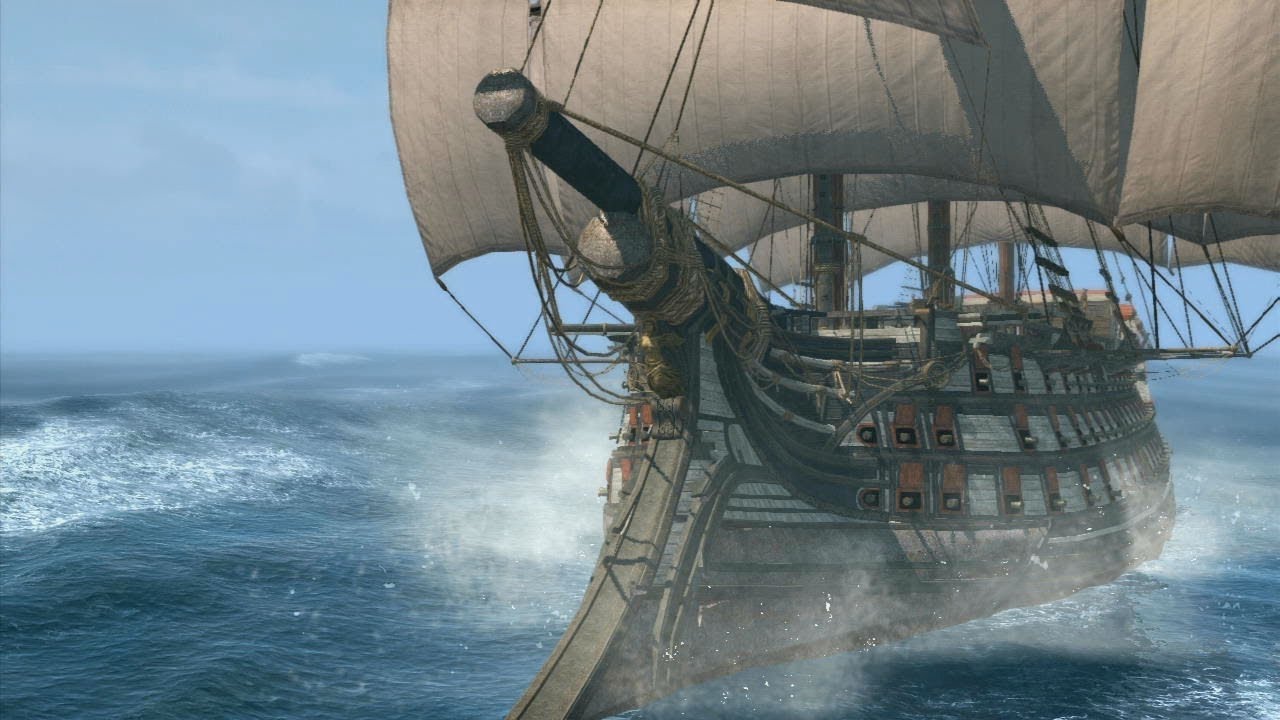 This is the first legendary ship located in the upper-left corner on the map.  It is very fast and it likes to rush and ram towards the target. In order to defeat it, you need to start by slowing it down because it will just run away and then come back at you with full speed.  When the ship turns around, use your cannons to do damage.

Keep it in mind that this is probably the hardest ship to deal with because it is extremely fast and likes to rush and ram towards a target. If you manage to deal with it, you will get 20,000R. 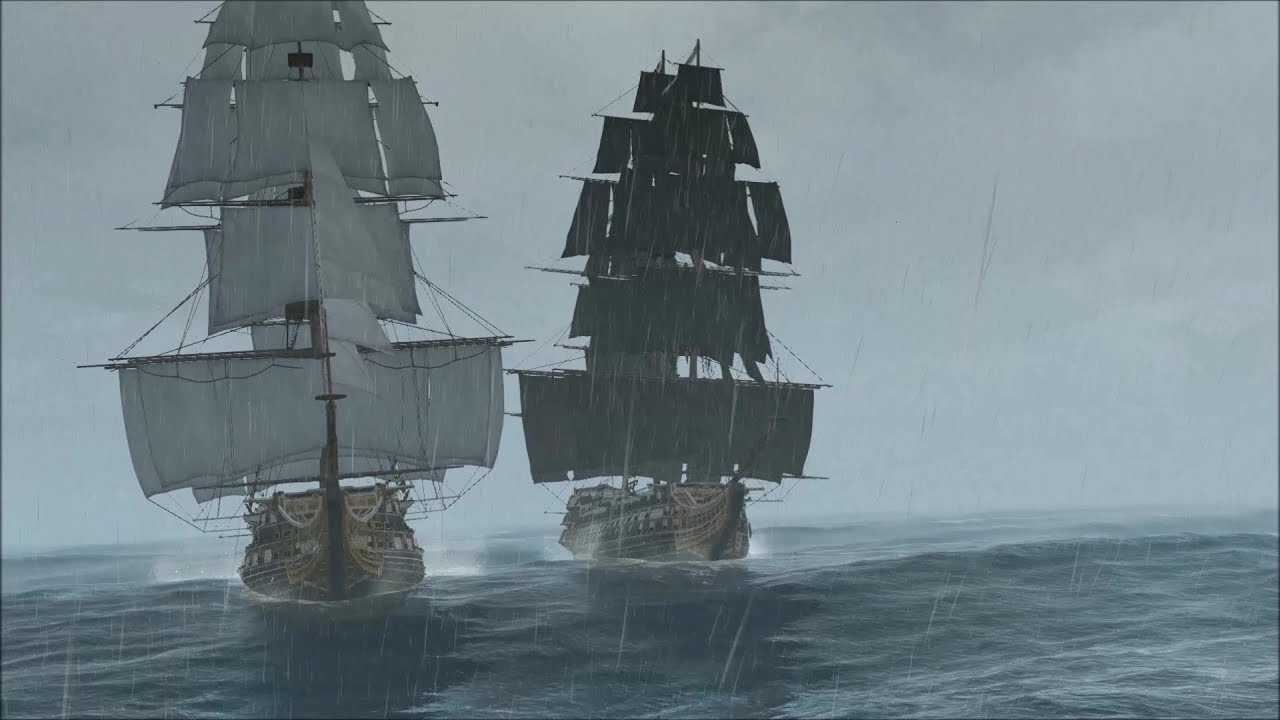 These two ships are located in the Northeast corner and the nearest forth is Eleuthera. In addition to that, the reward for dealing with them is 10,000R each, which makes 20k in total.

Approaching this battle is again a very hard job to do. A good idea will be to start from the side and then just keep moving around so that you don't get caught between them. Keep firing all the game and keep your distance. 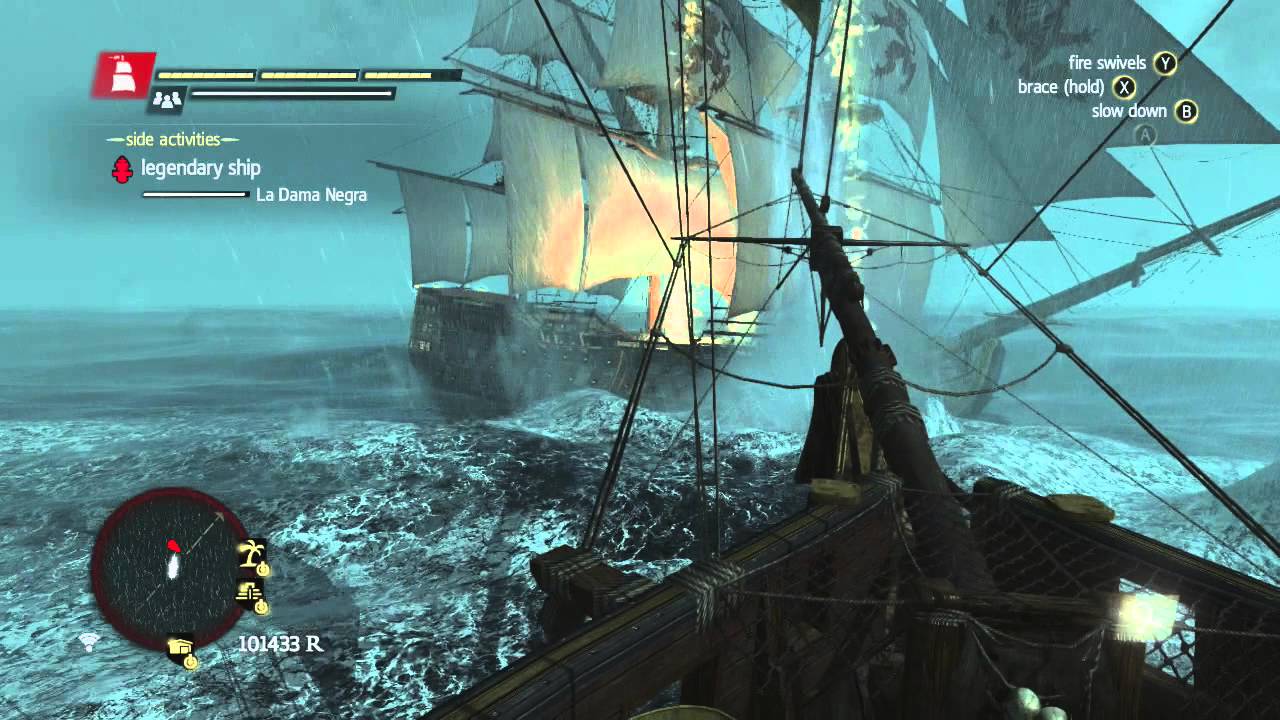 This ship is located in the Southwest corner near the fort of Navassa. Again, it will provide you with a 20,000r reward. What's more, this is by far the easiest ship to deal with because it is hidden in the fog.

In order to fight it properly, you should start from behind so that you can avoid the very high-damage based broadside attack with its cannons. In general, this goes for pretty much any legendary ship - AVOID the cannons. Once you are in a good position, you can also try to ram the ship down. If you manage to bring its HP down to 25%, the ship will start attacking you with its rear cannons. 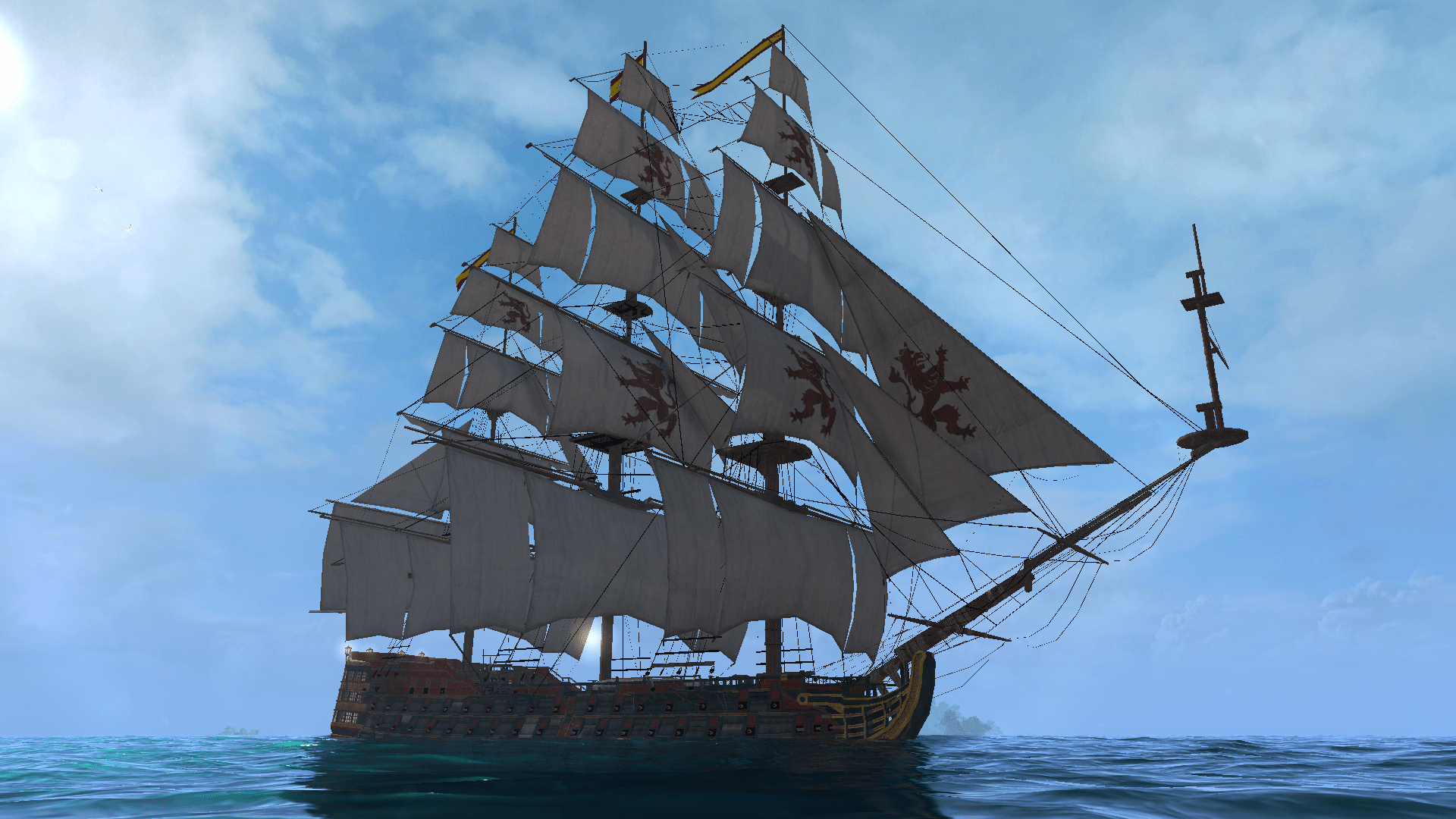 Last, but not least, the La Dama Negra is located in the Southwest corner near Serrantilla. This ship is known for its immense firepower, which means that you need to play smart. In fact, the La Dama Negra is very similar to the HMS Prince because they have the same attack strategy. However, there is also a difference because here, the strikes are random, which means that you do not know where it will strike. Despite that, the key thing to do is to just move around all the time so that you don't get sunk.