Assassin's Creed 4: Black Flag is one of the most interesting adventure games you can play. In fact, many people consider it to be the best game in the entire Assassin's Creed lineup.

Apart from doing missions and completing various challenges, there are also other activities such as hunting. Luckily, there are many animals in this game which means that you have plenty of options to choose from (unless it is specifically stated which ones you have to kill). All animals are more or less very cute and interesting to look at. However, they also have a vital part of the game.

You can kill pretty much all sorts of animals and then collect their skins or hides. The skins can be used to craft many important items such as pouches and more.

Let's take a look at all the different animals which can come across in the game, where to find them and what you will get once you are done. 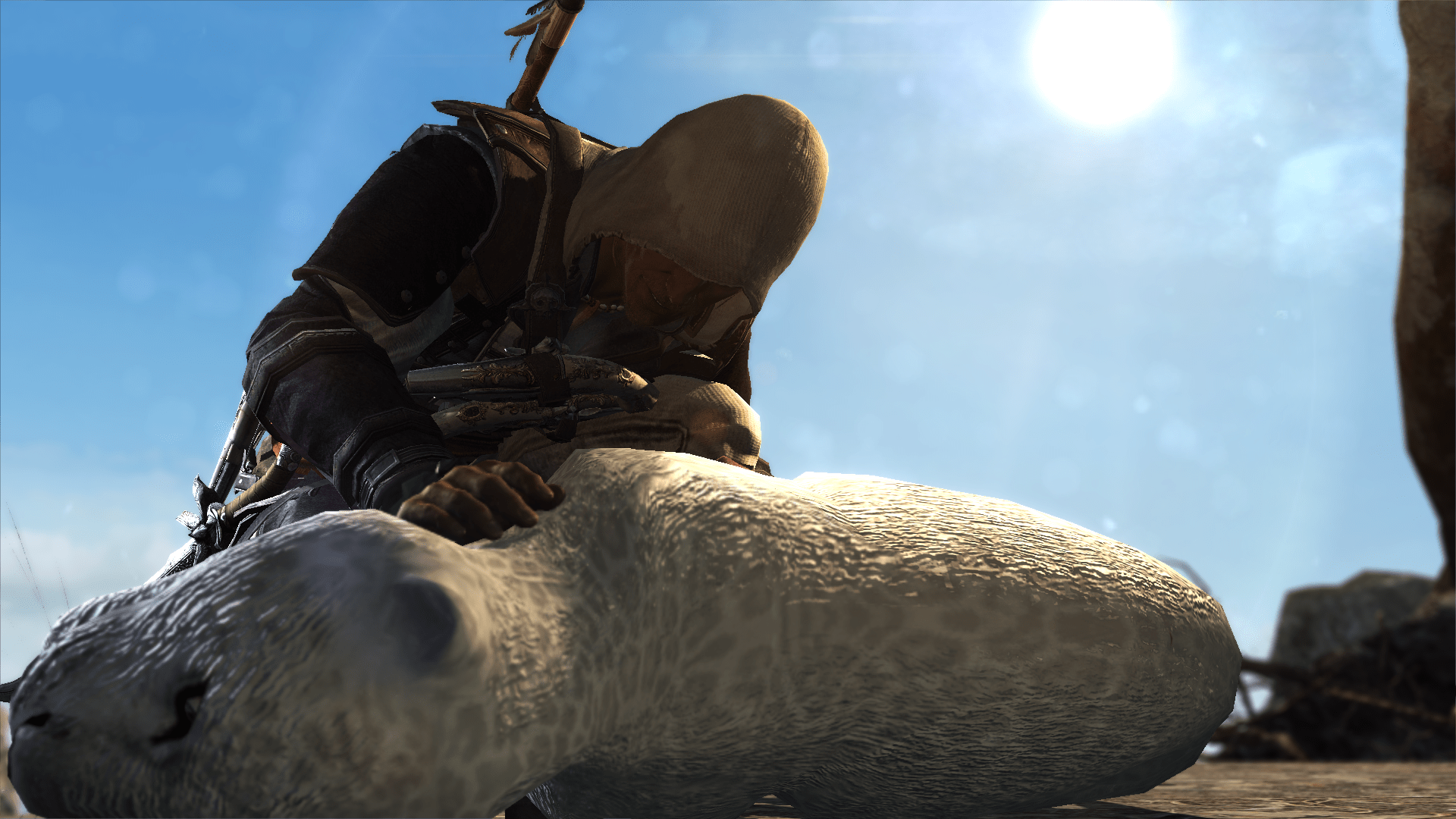 Crocodiles are very cool but also dangerous. To be honest, it might just be one of the hardest animals to fight, even though you have the needed weapons to kill it.

It is worth pointing out that finding the crocs might be easier said than done because they are only located in certain places. For example, you can find them in Tulum, Isla Providencia, Loing Bay, and Nassau. The best way to deal with them is by using long-ranged weapons. There are also other methods such as luring them outside the water but it is harder to do. If you want it to be easy, just deal with them from a distance.

The crocs will provide you with crocodile leather which is needed to craft various items.

Unlike crocs, deers are a lot easier to deal with. In fact, the only trouble which you can find here is if they start running too fast. The best places to go for deers are in Kingston, Salt Lagoon, Satnanillas, and Principle. Apart from bones, you will also get Deerskin.

One of the easiest animals to deal with. You will be able to get Rabbit pelts from them and the best locations to do so are in Mistiriosa Island and New Bone. The "hardest" part here is that they are just too cute to be killed. 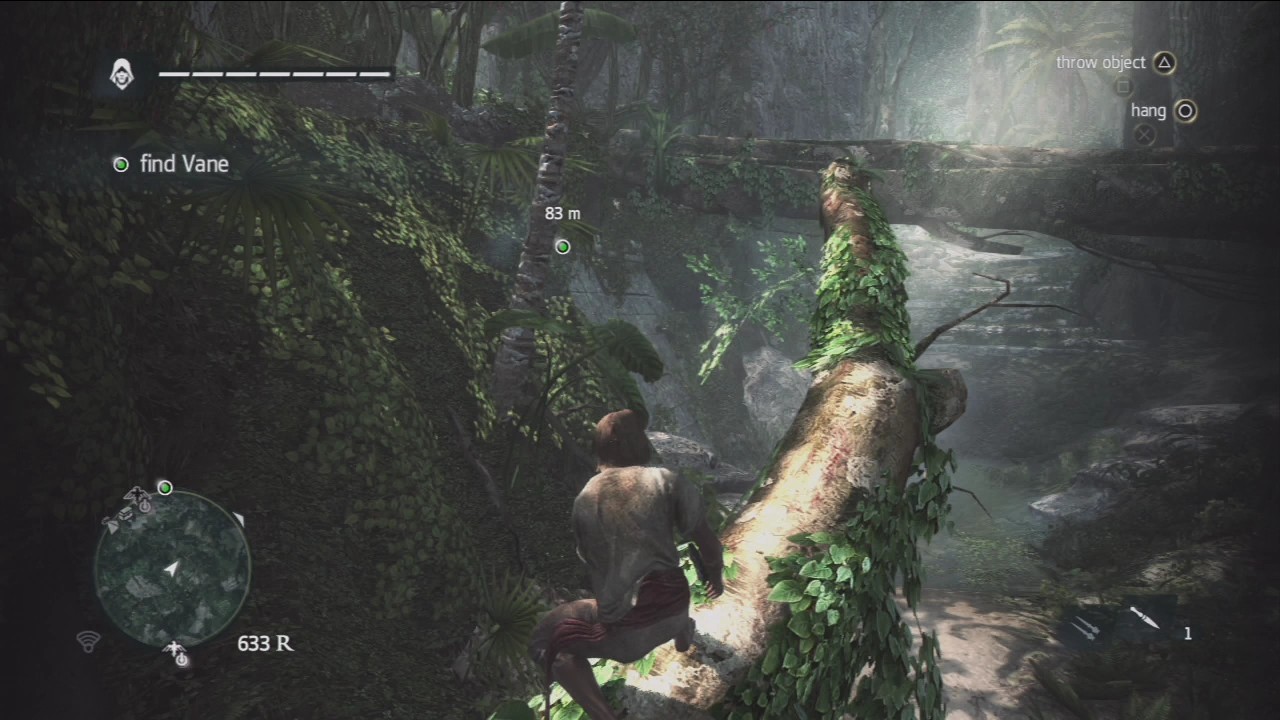 These are found in Long Bay and Cayman sound. If you kill them, you will be able to get a Hutia Hide.

The pesky iguanas can give you iguana leather if you manage to kill them. They are available in pretty much all coastal regions so finding them is not that hard unlike some of the other animals on this list.

These monkeys can be found in Long Bay, Kingston, Principe, Cat Island and more. They will drop some handy Howler Monkey skins.

The Red Howler Monkeys are pretty rare compared to the others and can be found only in the Isla Providencia. Fortunately, they are easy to kill so don't worry too much.

There are a couple of types of Jaguars which you can find in Assassin's Creed 4: Black Flag. The first one is the "normal" version and it can be killed in Tulum, Cape Bonavista, and Principle.

The Black Jaguar is the second species which is a lot more dangerous compared to the others. In fact, there have been cases where this animal starts attacking you out of nowhere, so be sure to keep an eye on what's going on around you when you go through the Pinos Isle and Isla Providencia because those are the places where you can find this beast. Similar to killing crocodiles, one of the easiest ways of doing it is by using a long-ranged weapon.

Last, but definitely not least, we have the White Jaguar. It is also very rare and you can find it only in the Great Inagua. It is also very similar to the black one in terms of aggression.

This is another big cat which is very dangerous. If you kill it, you will be able to get Ocelot skin. You can find it in Andreas Island or Cumberland Bay.

The wild pigs are very cool animals which are very fast and strong. However, if you have the proper ranged weapon, it should not be that hard to kill them. You can find wild pigs in Nassau and Great Inagua. 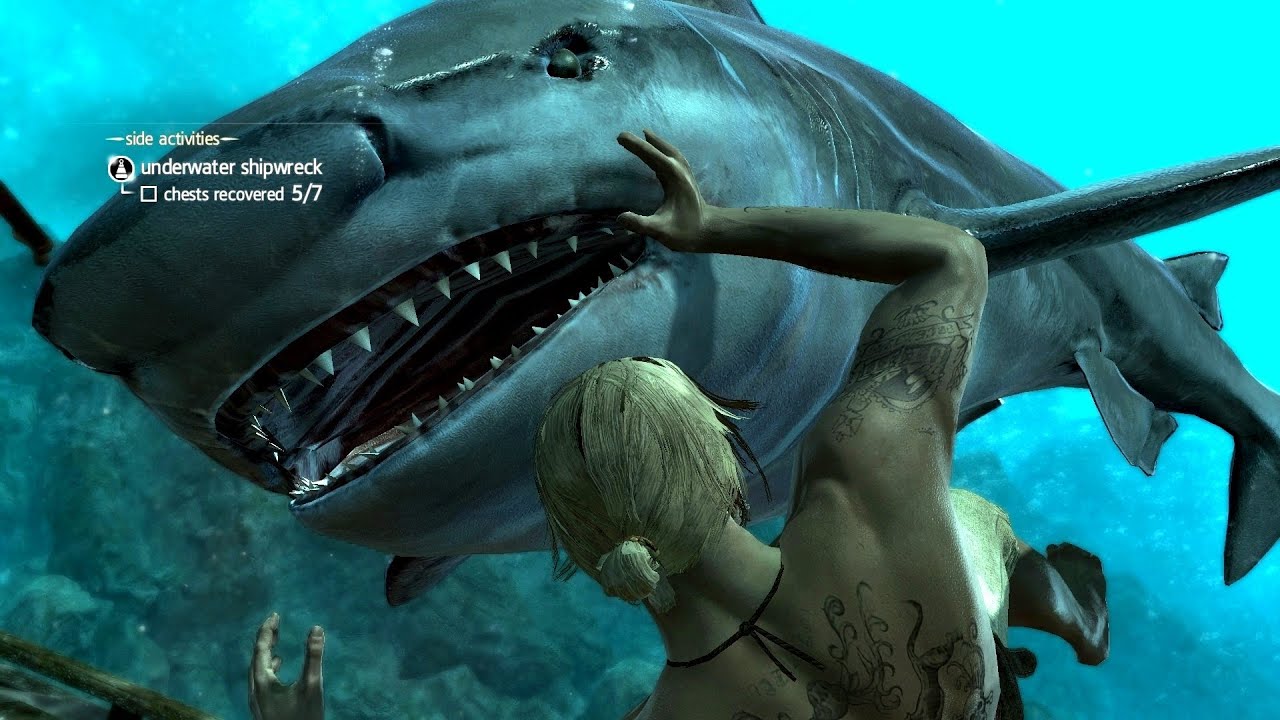 Needless to say, you can only use a harpoon against the water-type animals. In addition, you need to complete the story up to the third sequence in order to unlock this ability.  When you get the harpoon, you will be able to increase its damage by upgrading it.

One of the most recognizable animals in the game is the Great White Shark. It is very strong and fast but if your harpoon is sharp enough, it should be easy. You will be able to get skin and bone from it.

Hammerhead Sharks are a little bit harder to find because there are located near the Gibara port only. Other than that, they are easy to kill.

Bull Shark - you can get their skin if you manage to find any in the Punta Guarico location. 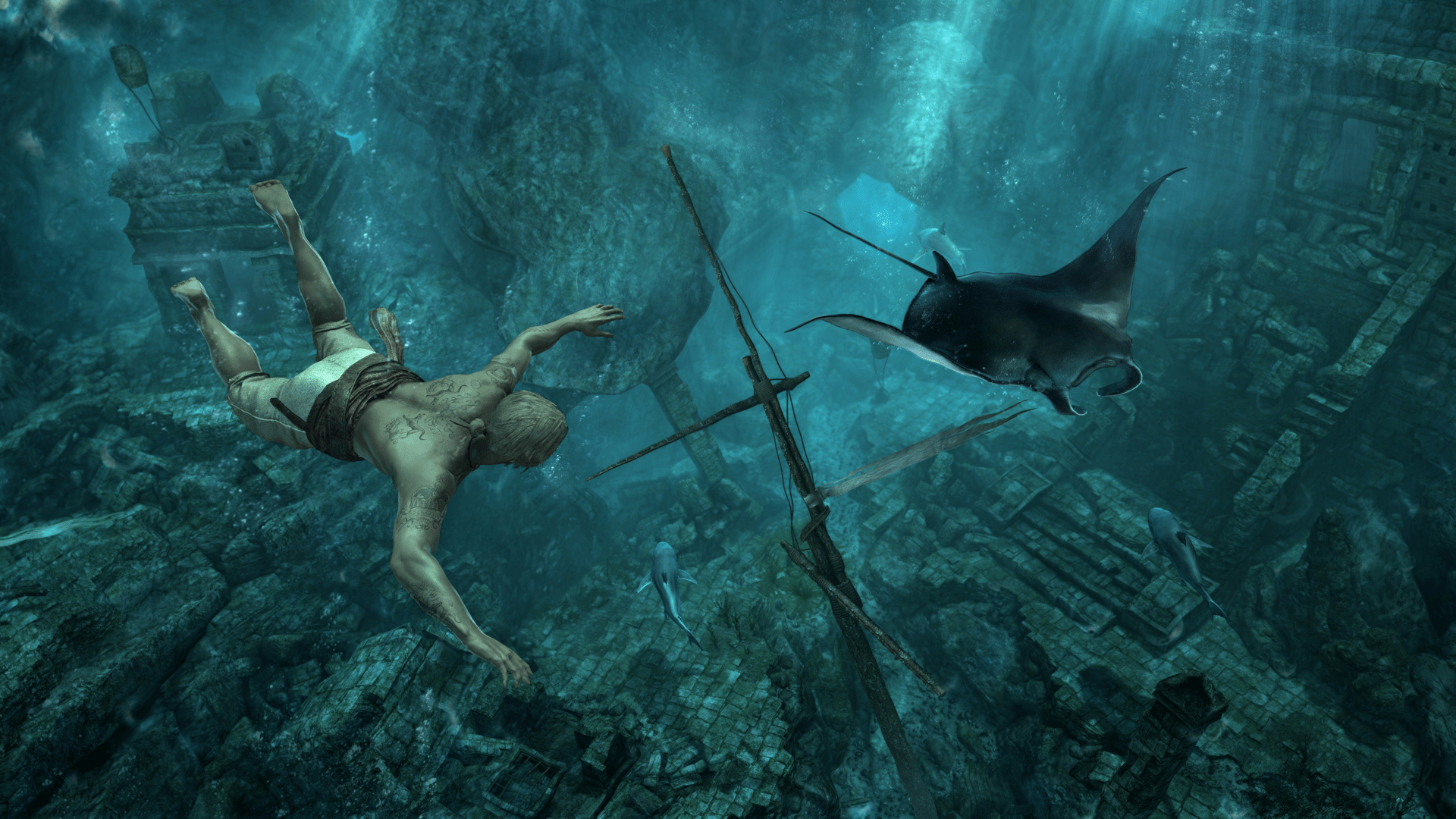 The Killer Whale is the first one on this list and they are literally everywhere. Again, be sure to upgrade your harpoon in order to have a better chance.

Humpback whales are located in the Castillo De Jagua and they will drop Humback Whale skins.

The last animal on this list is the mythical White Whale. It is one of the rarest animals in the game and you might have to look for hours to even end-up seeing one, let alone killing it.  There are many players who say they have never seen it even though they've been playing the game for over two years.