Together with the start of the Battle Pass Season Two, Respawn Entertainment has expanded the roster of Apex Legends with a new defence character. Wattson is perhaps the most ambiguous legend at the moment. She is suitable for players who are not very effective in fast and close combat and prefer to rely on teammates' skills. Her range of abilities can be quite useful in the later stages of the match when the squad is no longer trying to keep up with the ring. 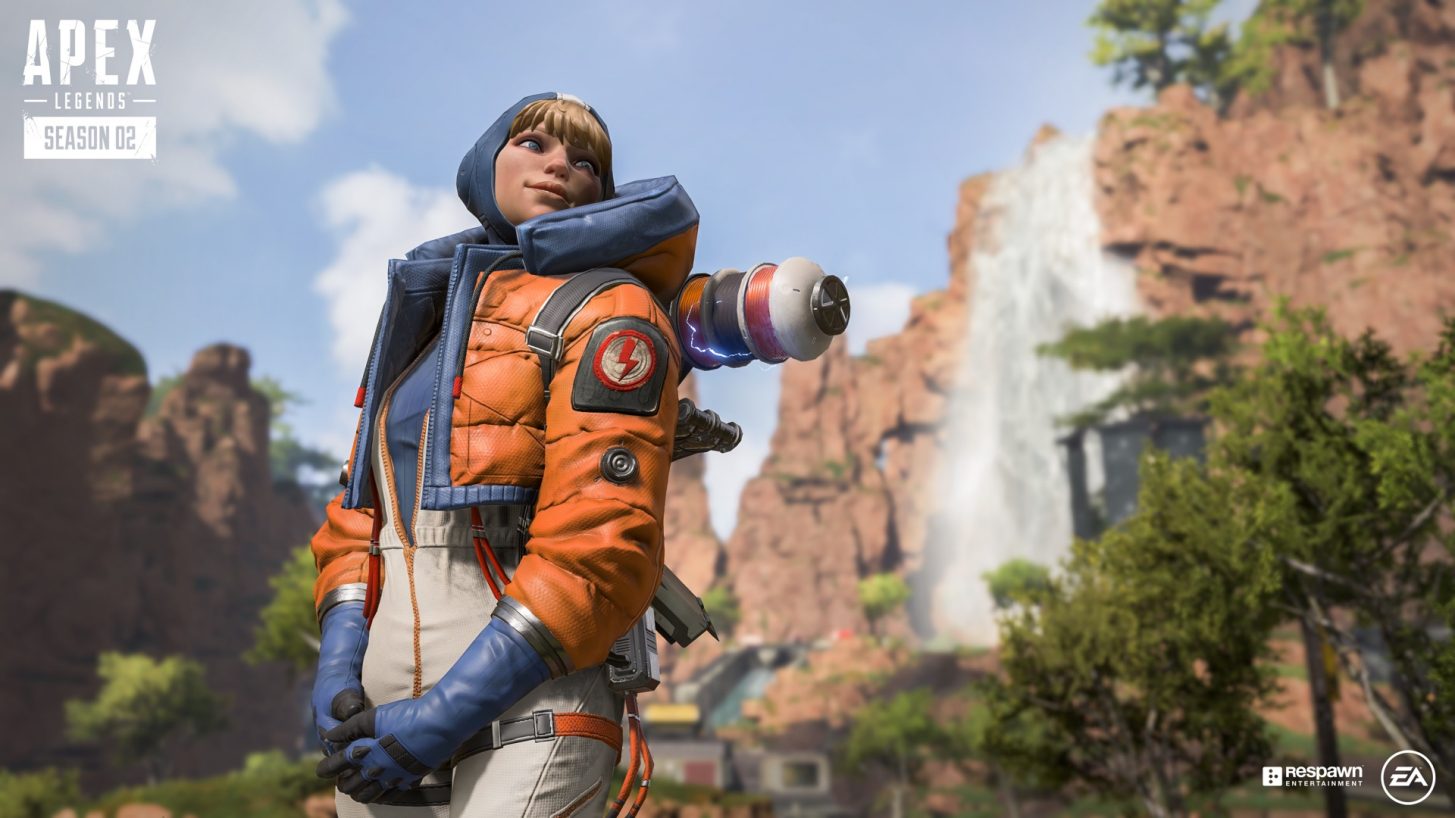 Natalie Wattson Paquette is well known at the Apex Games, but for several other reasons than most of the fighters. As the daughter of the Games' chief electrical engineer, she studied the secrets of energy flow to spend more time with her father, but she soon found her vocation in games. Her bright mind constantly jumps from one object to another, but electricity always was somewhere inside her. Electricity obeys understandable inviolable laws, unlike the rest of the world.

She dug deep into any technical literature she could find, and gradually became one of the best engineers in her field. Building the Modified Restrictive Ring for the Apex Games was her magnum opus. Unfortunately, her father died on the day the project was completed. Natalie was left alone. And the arena fighters saved her from complete despair. They offered Natalie to return to the arena as one of them, assuring her that she would always feel like home there. Now Wattson fights along with her comrades at the arena, which she once had a hand to build: destroys explosives, charges shields, creates barriers and muffles the battle, when the turmoil becomes unbearably loud. No one knows the arena better than Wattson. Those who underestimate her will be painful surprised. 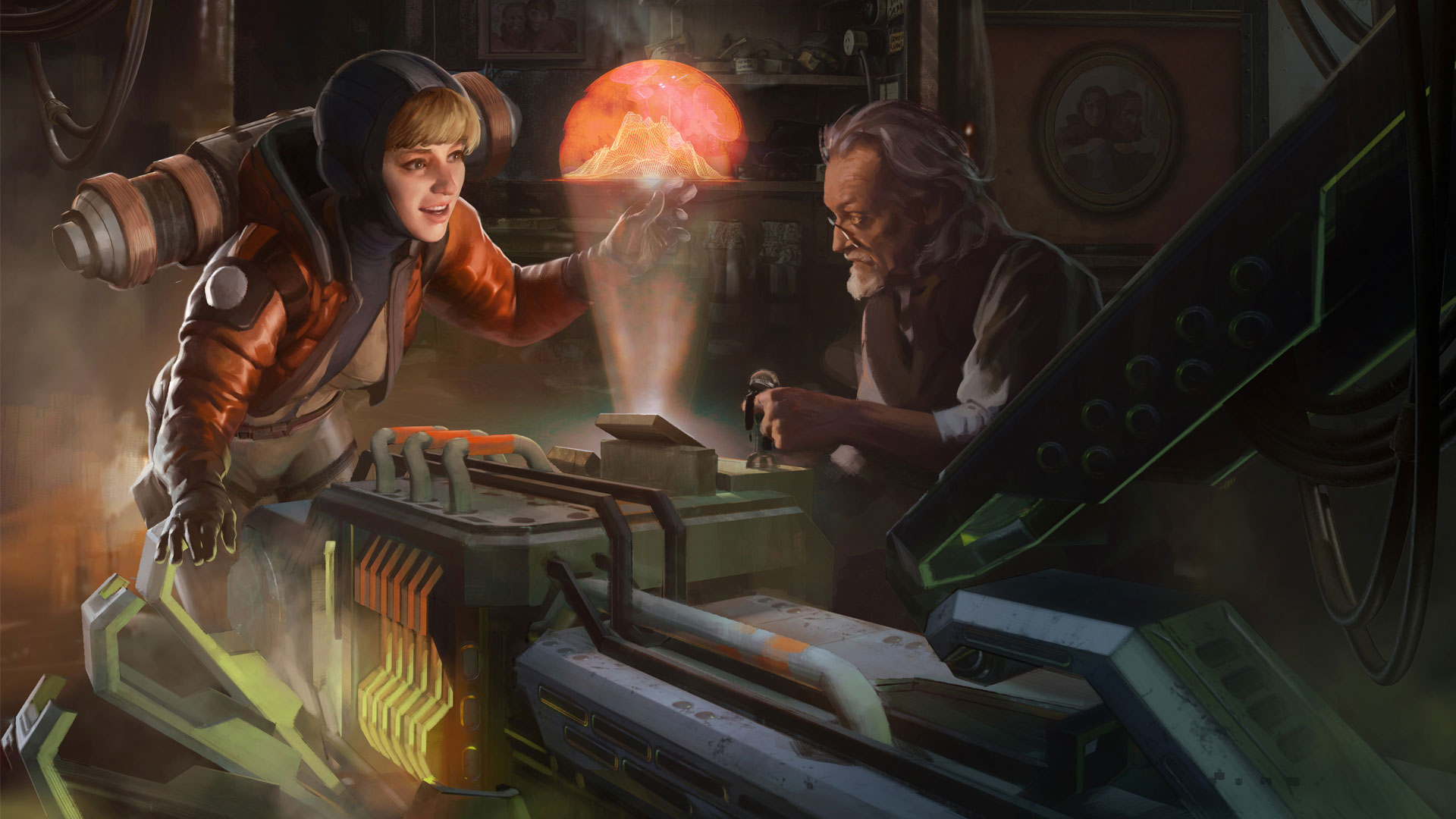 Wattson's passive ability allows her to recharge the main skill with one special accelerator and also increases its recovery within the Interception Pylon's range. It is difficult to call this skill incredibly useful, but it guarantees almost constant access to block air attacks from Bangalore and Gibraltar.

Wattson's tactical ability creates several connected electrical barriers that reduce opponents' shields charges. The player will also be notified of all fence interceptions, as for example the activation Caustic's gas barrels. Its cooldown won't take too much time, which allows you to limit the entries from all sides in the later stages of the match.

When a special ability is activated, Wattson installs an electric generator that destroys flying explosive missiles and restores shields to all allies until neutralized. You can place up to three devices simultaneously.

Wattson's skills are practically useless in the early stages of a match without more effective teammates. We recommend acquiring Lifeline and Caustic as teammates, since the first will be able to restore lost health, and the second — to block the perimeter with gas barrels to detect the opponents quickly.

As a weapon, it is best to choose a combination of a rapid-fire rifle or machine gun (VK-47 Flatline, R-301, L-Star, R-99, Devotion, CHAOS with a turbocharger or M600 Spitfire) and G7 Scout or Long Bow, to deal damage to an enemy at any distance.

The special ability is best used to block bombings or to protect against enemy remote attacks. 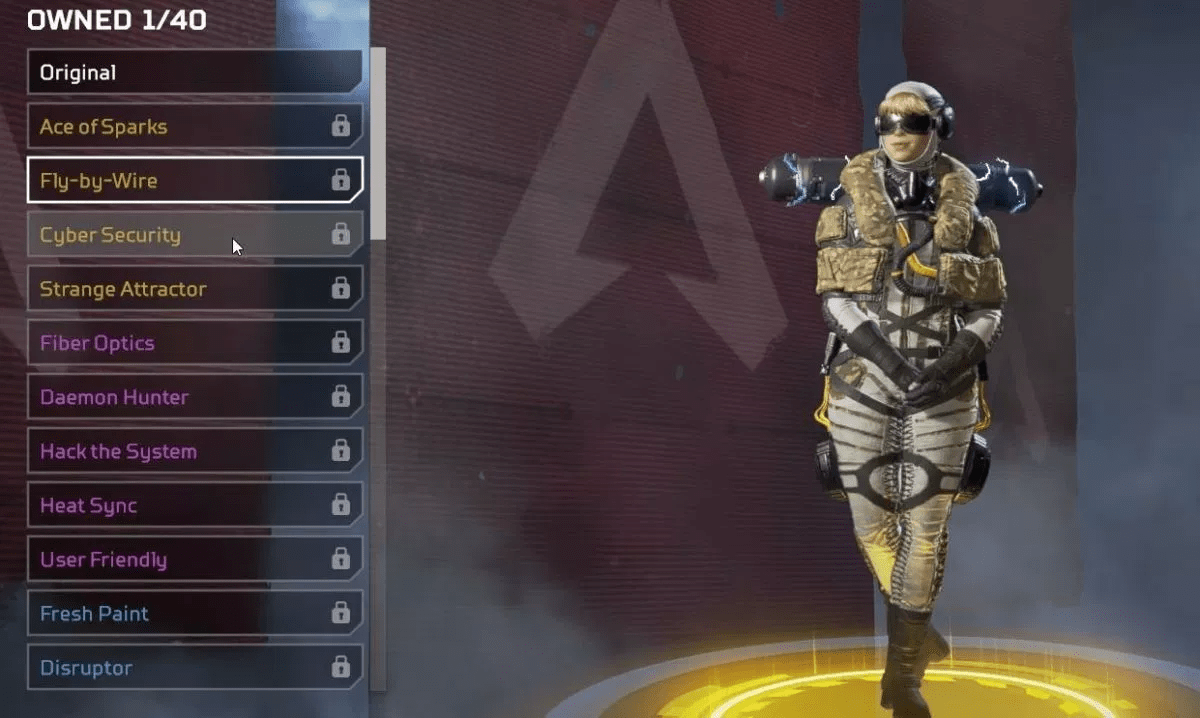 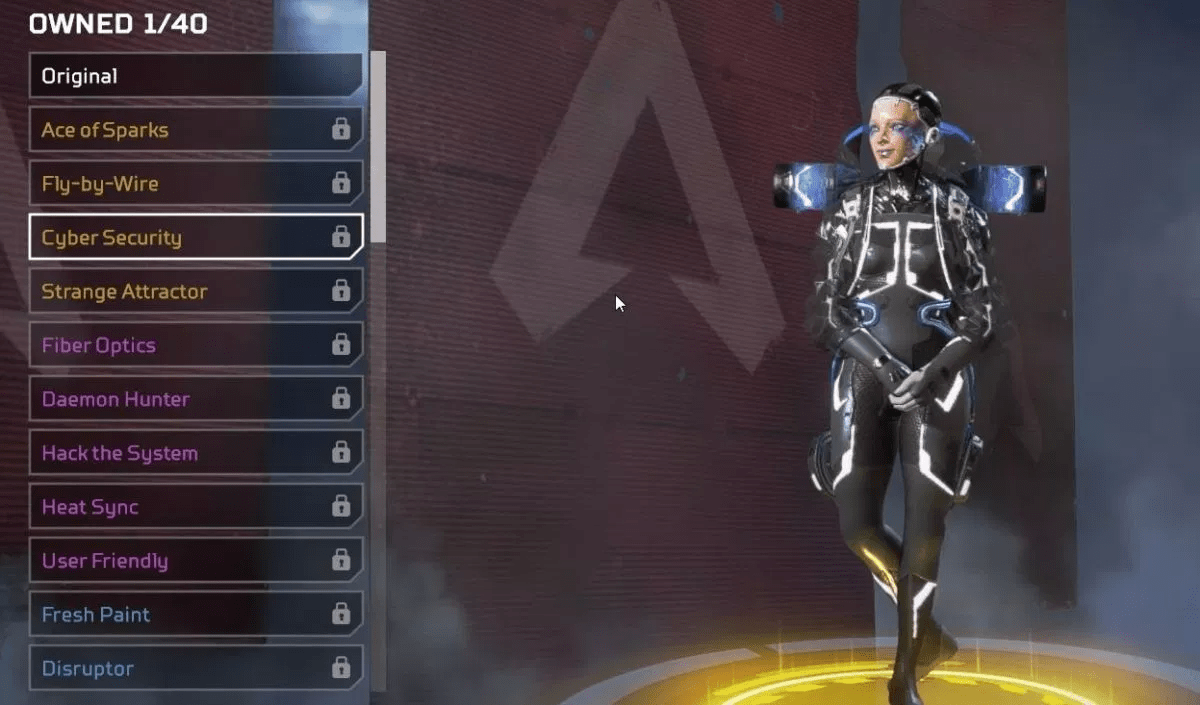 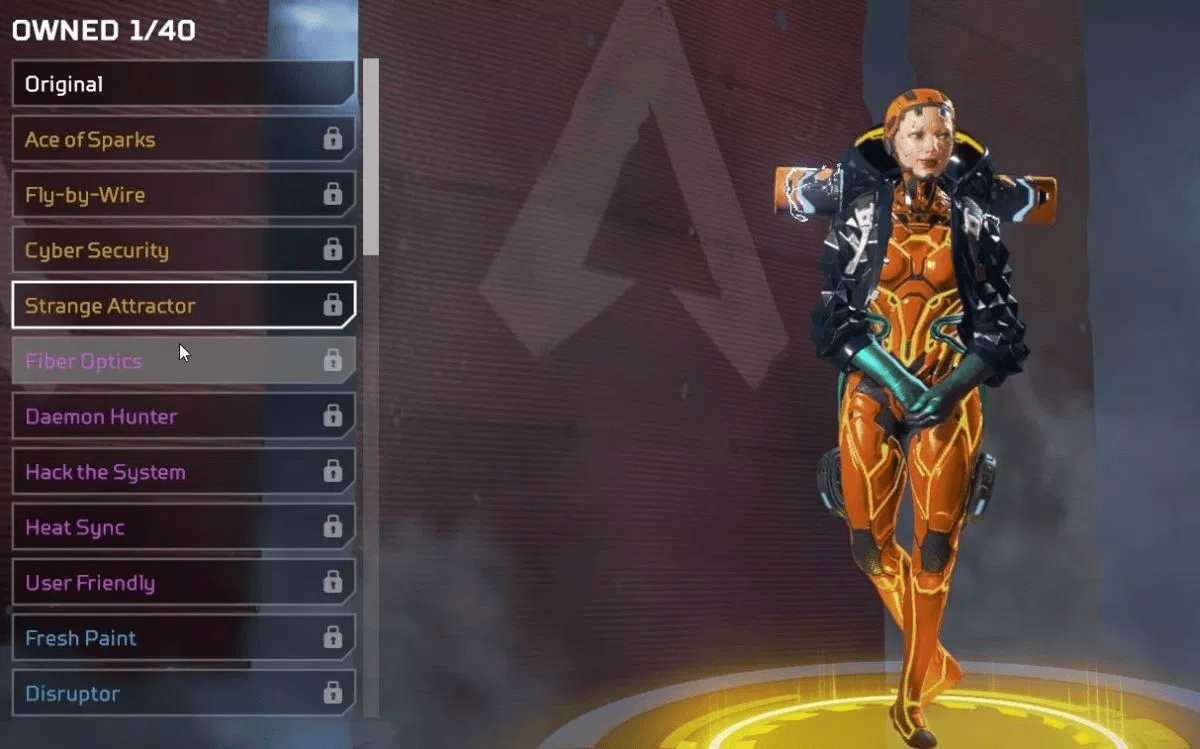