In Electronic Arts' prepared remarks for its first quarter fiscal report 2020, EA CEO Andrew Wilson had this to say about Apex Legends season two. "It has outperformed our expectations with significant growth in daily and weekly active players."

Apex Legends was released with very little warning, being one of EA's better kept secrets. Only eight hours after launching, the game reached over a million unique players and within 24 hours, that number had gone up to 2.5 million. In a week it surpassed 25 million players, with over 2 million concurrent, and by the end of February, 50 million players.

By April, this number had begun to decline, being that fans felt the game was becoming stale with the absence of regular new content. The Battle Pass, which was one of the most requested features at the time, was finally released on March 19 and for a while it got players excited again, but not for too long. 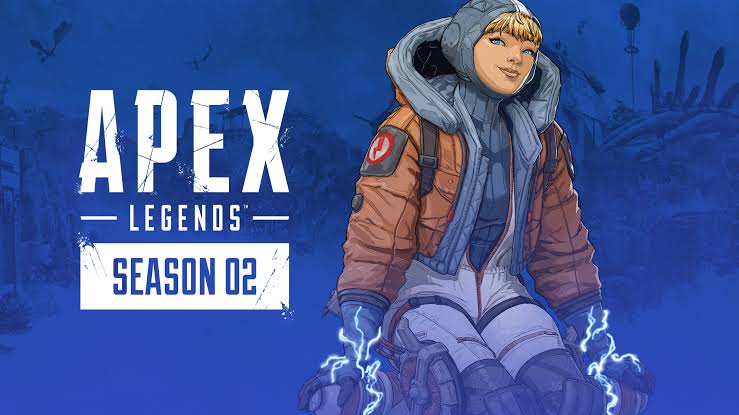 Fast forward to July 2 and season two is released, alongside a new Battle Pass, Legend, events and more. Though actual figures were not shared in the document, EA clearly underestimated the game's performance and now projects even more growth with the release of season three. No actual date has been given regarding the game's next season but it seemingly promises to bring even better content.

EA recently announced the game’s first official tournament, the Apex Legends Preseason Invitational, which will pit 80 teams against one another. Thanks to the success of its previous exhibition events, Wilson states that more big events like the preseason invitational will be added to their esports lineup.

Considering Apex Legends' mobile version and it's expansion into China are still on the horizon, the game definitely has more room for growth. That is, if it keeps up with its current momentum.

"Our plans to bring Apex Legends to China and a worldwide mobile launch are also on course, and we will share more on our plans in the future," said Wilson.