WePlay is committed to help in developing the CS:GO talents of tomorrow!

WePlay Esports, in a joint effort with many of the world’s leading Counter-Strike: Global Offensive organizations, is proud to present WePlay Academy League, a CS:GO league for youth squads.

WePlay recognizes the necessity to develop the next generation of players, and through WAL, youngsters will be able to make a name for themselves and gain first-hand experience competing in a high-profile tournament. The teams competing in WePlay Academy League Season 1 are the following:

WAL will be composed of two stages: an online Group Stage and offline Playoffs. The online portion, set to take place between July 19th and August 8th, will consist of a Round-Robin format, in which each team will face every opponent twice in separate Bo1s. Once all of the online matches have been played out, the four highest-ranked teams will qualify for the offline portion of the event and travel to Kyiv, Ukraine, which will take place between August 27-29th. The top four teams will face off for the lion’s share of $100,000 at the WePlay Esports Arena Kyiv, the home of the recent Dota 2 WePlay AniMajor.

As this is an academy league, a few special rules will be in place. For example: at least four of the five players must be aged between 16 and 20 years old.

The idea behind this league is to provide young talents with the opportunity to experience everything to do with being a professional player: from large prize pools to high-end production LAN events. We also aim to show how a team is formed: how players are scouted, trained and become a team. We hope you’re as excited as we are to see what the future talents of Counter-Strike can do and we’ll see you on the broadcasts! 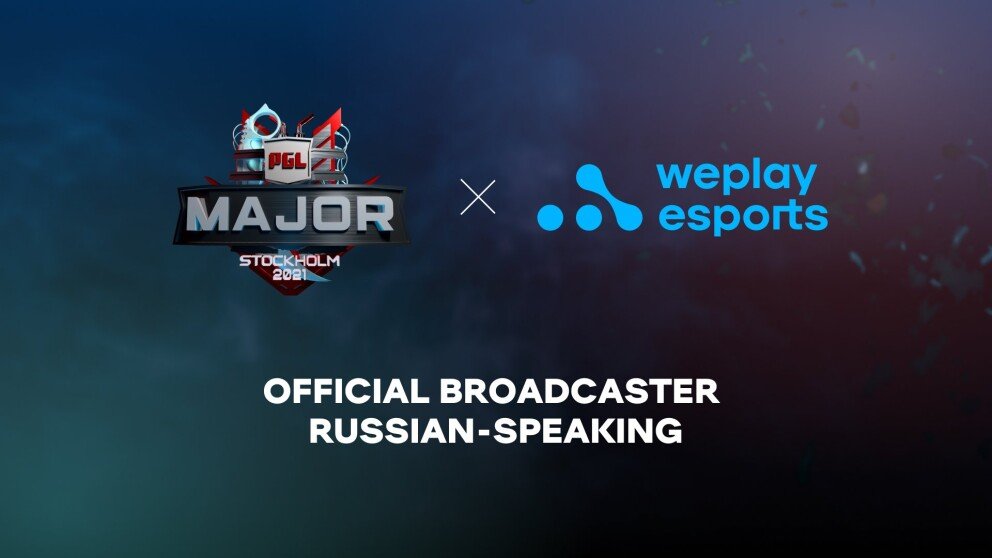 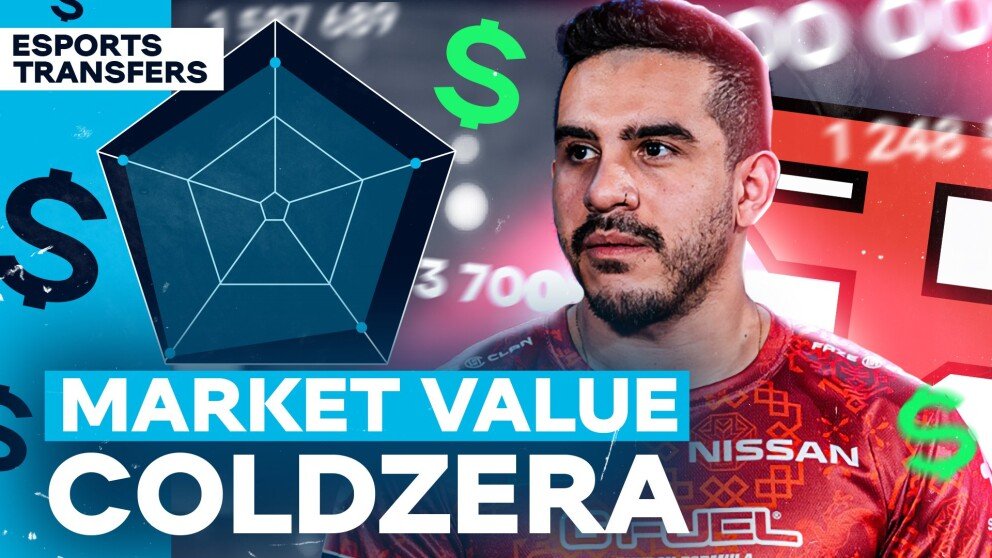