Allies are more reliable in The Last Of Us 2

Allies are more reliable in The Last Of Us 2 ⚡⚡⚡ Esports and gaming news, analytics, reviews on WePlay! The latest news on WePlay!

Just like in The Last of Us, players will not be alone as they navigate the Clicker infested world of its sequel. However, the AI controlled companions from the first game were not too reliable during combat.

According to The Last of Us Part II co-director Anthony Newman, the sequel will have companions that will make valuable assets during combat. Speaking to GameSpot, he said: "They have their own pretty nuanced melee system where they can interact with enemies in melee and also help you out and rescue as they did in the first game. They're a little bit more flexible and nuanced this time around."

Allies in The Last of Us were a huge part of the game with regards to story, but when it came to in-game combat, they were quite lacking. It appears that Naughty Dog also noticed this and took the time to address the issue in the new game. 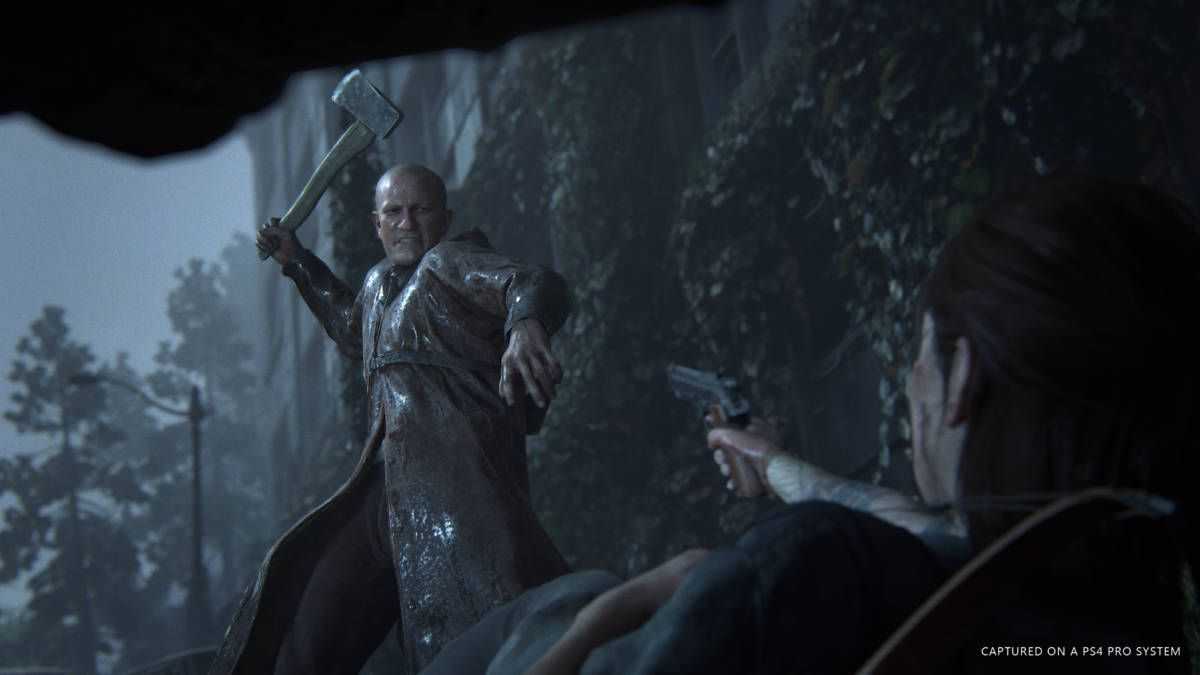 Those that played the demo have commented about how reliable allies were in combat, from whittling down enemy health to stealth kills and more. Just like the original, players will spend time alone and with allies. Since there's no multiplayer currently planned for the game, it's good to know that AI companions will now be able to impact combat in a variety of ways that will keep things interesting.

Five Reasons to Buy a Console Why Are PS5 Fighting Games Not Yet Announced? The new Playstation sale fighting game fans shouldn't miss The strongest self-made female characters in games Granblue Fantasy Versus launch date for Europe and Australia announced