All trailers and announcements from Nintendo show at E3 2019

All trailers and announcements from Nintendo show at E3 2019 ⚡⚡⚡ Esports and gaming news, analytics, reviews on WePlay! The latest news on WePlay!

Nintendo is the last show at E3 2019 in Los Angeles. It has already started and we're going to keep you up to date with everything that happens there. This time the show is focused on projects coming out very soon.

The first thing Nintendo revealed was Super Smash Bros. Ultimate. The game will have lots of content in the summer of 2019. Dragon Quest characters are invading the universe.

Luigi grabs a new G-00 Poltergust and fights ghosts in a hotel. Mario, Peach and Toads are in action too. Luigi's Mansion 3 is set to launch on Nintendo Switch in 2019.

Dragon Quest XI: Echoes of an Elusive Age S will launch for Nintendo Switch on September 27, 2019. 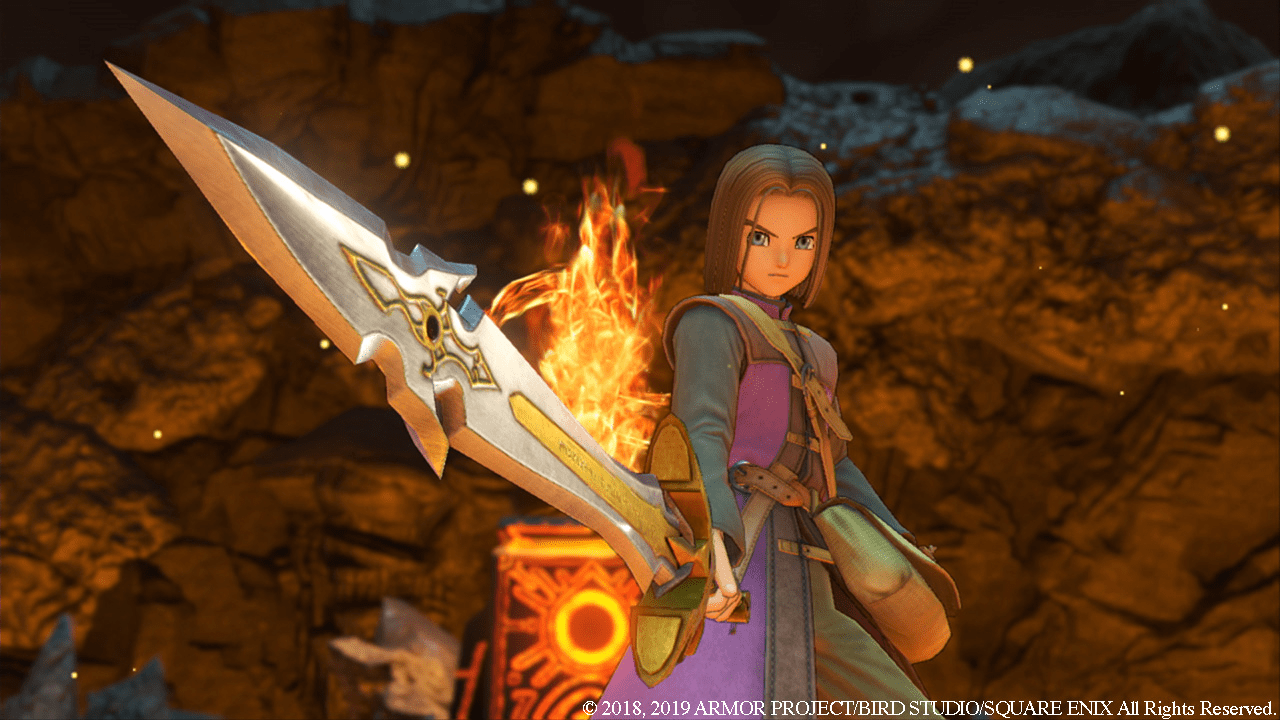 The Legend of Zelda: Link’s Awakening

The Legend of Zelda: Link’s Awakening  Remake is also announced for Nintendo Switch. The original game released 25 years ago on Game Boy and the remake is its "modern re-imagining".

Yes, it's true! The Witcher 3 will arrive at Switch later this year. This is not such a big release for Switch as Doom 2016 and Wolfenstein: New Order had already made it there.

These two are also coming to Switch later in 2019. Great news! 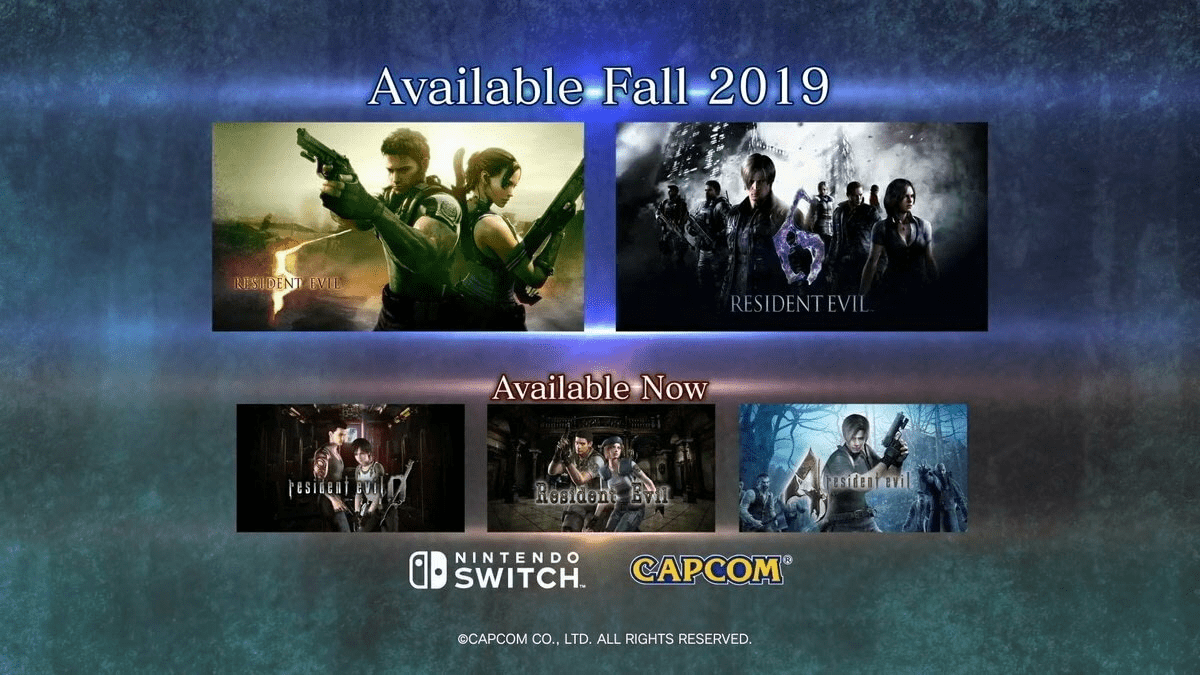 Travis Touchdown will kick some evil butts in a Nintendo Switch version of No More Heroes 3.

Contra: Anniversary Edition will come out on Switch today! The series is also available for PlayStation 4, Windows PC, and Xbox One. This Collection includes three forms of Contra: arcade, NES and Famicom, so 16-bit Super Contra, Super C, and Operation C; Contra 3: The Alien Wars and Contra: Hard Corps; and even Probotector and Super Probotector: Alien Rebels.

Contra: Rogue Corps is a new action made by Konami and it looks sweet!

John Romero's game about gangster is releasing in spring 2020.

Marvel Ultimate Alliance 3 will have DLC with X-Men and the Fantastic Four in the fall of 2019.

The game dedicated to the Olympics 2020 in Tokyo will be released in November.

Super Smash Bros. Ultimate will have Banjo and Kazui

DLC will be released this fall. 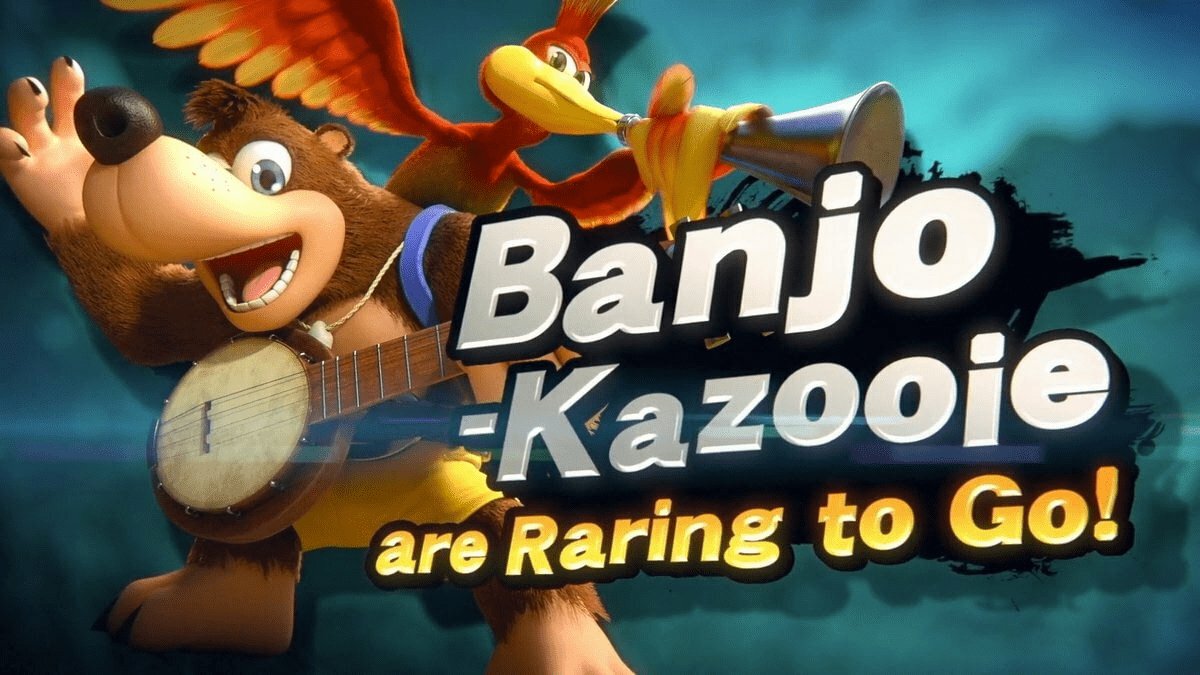 The Legend of Zelda: Breath of the Wild Sequel

It's official! Nintendo is working on the new part of Link's adventures! Cool!

Other releases on the Switch from third-party developers: