The Asian Electronic Sports Federation has announced the launch of AESF e-Masters Invitational Tournament Shenzhen, its first premier esports tournament in China. The grand event is scheduled to take place at Shenzhen Bay Sports Centre in 2020.

The tournament will feature four official game titles and two as demonstration titles. Two of the four main titles are Arena of Valor and eFootball Pro Evolution Soccer 2020. AESF is also considering Warcraft Ⅲ: The Frozen Throne as the third title while there is no news regarding the fourth. As for the demonstration titles, The Robot Battle and Drone Racing were announced. 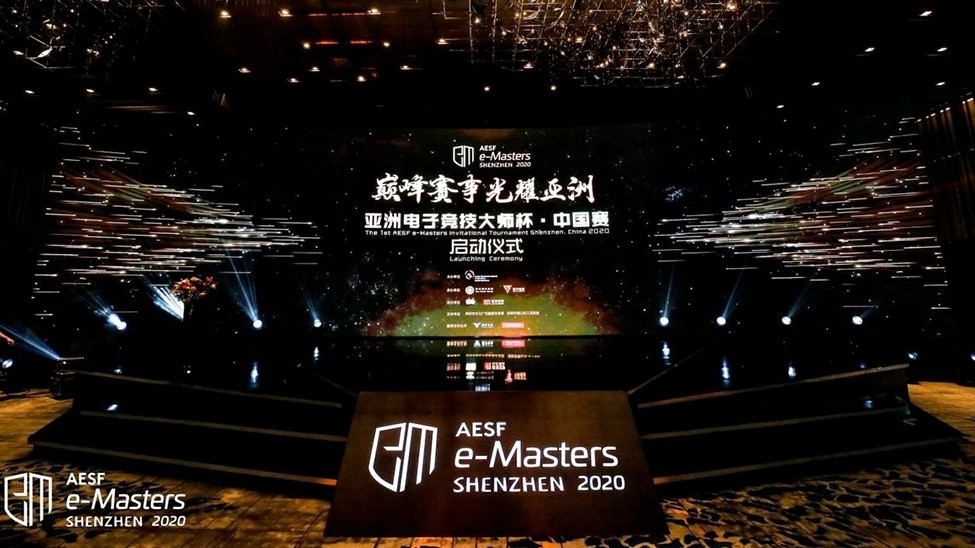 “Unlike video games, esports is an emerging sport and is a form of competition that encourages players to surpass themselves," said Jizhong Wei, honorary life vice-president of the Olympic Council of Asia. "The connotation of sports needs to be developed and enriched constantly, and esports needs to be popularized with education. From the aspect of traditional sports, expanding the concept of sports and accelerating the sportization of esports will integrate together to form a new concept for sports.”

“Esports is an emerging world language. When it compares to traditional sports, esports has higher levels of interactivity, dissemination and participation," added Lan Yang, an Olympics 2000 bid delegate for China. "Esports players also own the perseverance and the spirit of teamwork, which are same as traditional sports. We are dedicated to exploring esports with other national organisations for accelerating the development of esports and promote esports positively.”

With this event the AESF aims to promote esports to the public and cultivate the environment to support its athletes. The tournament will help them change the public perception of esports in Asia and inspire further development. It will serve as a platform from which esports organisations across the region may meet, collaborate and grow the industry together.