Players have the chance to win 1 out of 300 exclusive Call of Duty Adidas x Pusha T Kingslayer Ozweego shoes. To enter, all you have to do is register for the promotion using an Activision account and reach Officer Rank (level 56) in the upcoming game before November 1. Those that succeed will be entered into a draw and winners will also receive the 141 in-game calling card.

The shoe features the ozweego style, with a skull on one side and the Call of Duty logo on the other. The sleek design is presented in a mix of gray and white colours with black highlights. 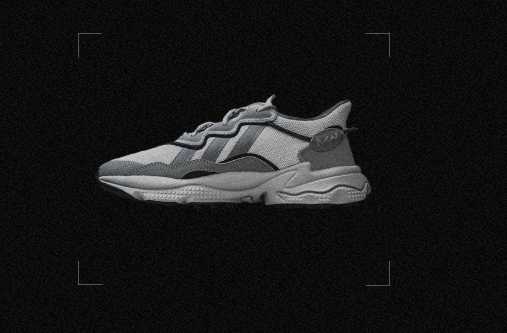 Call of Duty: Modern Warfare launches on October 25 and is already available on Xbox One and PS4 to pre-download. Additionally, players get to choose which game modes they want to download.